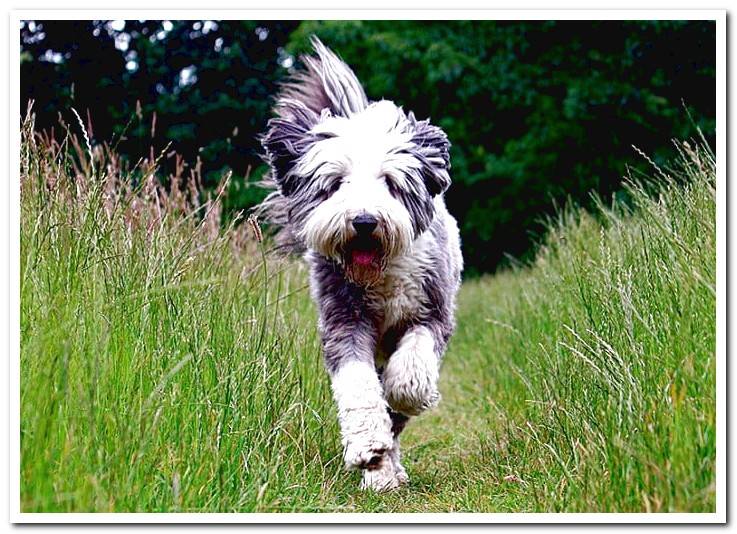 In a first impression, the Bearded Collie highlights its long hair and sweet, expressive eyes. Its appearance may remind us of that of the Bobtail or that of the Polish Shepherd Dog of the Plains but, although they share some traits, they are different breeds.

They are very well-known dogs especially in the United Kingdom, the United States and Canada. They stand out for their friendly and active character. This makes them excellent family dogs as well as hiking companions.

Characteristics of the Bearded collie dog

Its appearance is reminiscent, as we said, of the Bobtail or English Shepherd, but his body is considerably longer. The tail is also long, low-set and covered entirely with fur. Their average life expectancy is between 12 and 13 years. Medium-large in size, it weighs between 18 and 27 kg and measures about 51-56 cm.

Its characteristic two-colored cloak can combine white with gray, blue, brown, black or sand. The hair is naturally divided into two equal parts that fall on either side of the body. This cloak is so long that completely hide the ears They are hanging and medium in size.

It is an ideal dog for people with time and energy who can accompany you and provide you with the activity you need. Unlike, not suitable for sedentary homes or for those who intend to turn it into a property watchdog. 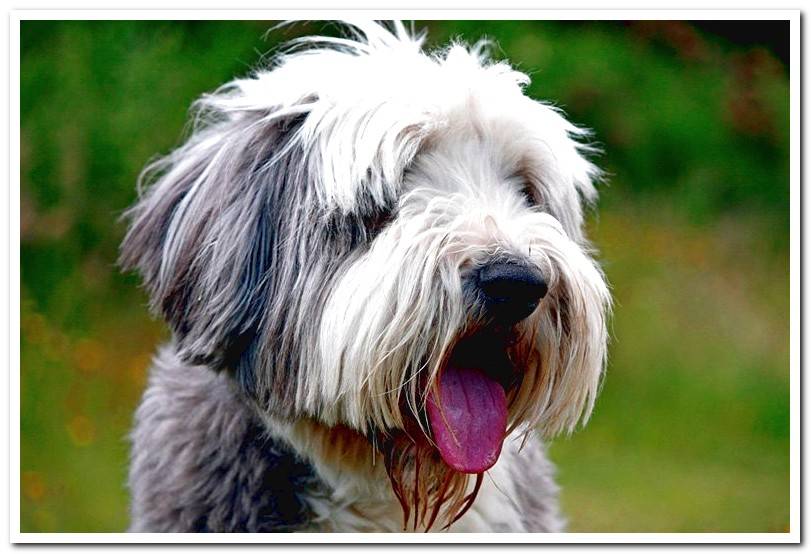 The Bearded Collie is a friendly dog, very sociable with children. In general, it also accepts without problems the coexistence with other dogs. It is not aggressive at all, so it is unlikely that it will give us problems in the park or on the street when it crosses its congeners.

It adapts to living in the city, so it is possible to keep it in an apartment, as long as we respect its daily walks and their need to release energy. But also could live without problems in a house and outdoors, because its cloak protects it from inclement weather.

On the other hand, it can be difficult to educate him due to his great personality, so it will be more recommended for people who already have some experience and knowledge about handling dogs. You can practice, and it would be beneficial to channel your energy, sports like agility. 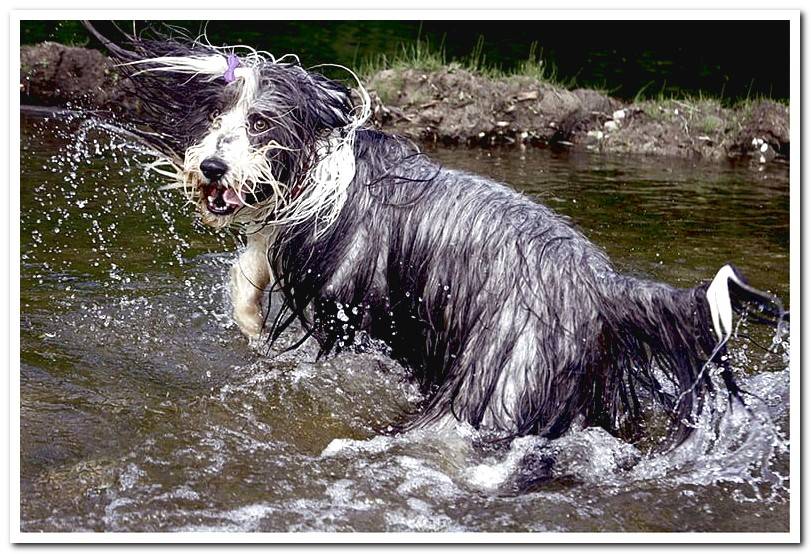 Of course, its long coat requires frequent care. We should brush them regularly to avoid tangles and keep hair down. In addition, on the legs they also have long hair and in quantity, so it is easy for them to get dirty during the walks, get wet or stick leaves, sticks, thorns, etc.

Although we scrupulously deworm it, it is important that we review it, especially after stays in risky places, such as the forest, to detect as soon as possible the presence of parasites such as ticks. We must also monitor the eyes and clean their characteristic beards.

As for the psychological aspect, it is an animal that requires constant stimulation, also on a physical level, so you will need attention and the possibility of burning your overflowing energy. Also, they are not dogs that can spend hours alone. They need company and cannot stay on farms with little contact with the family. 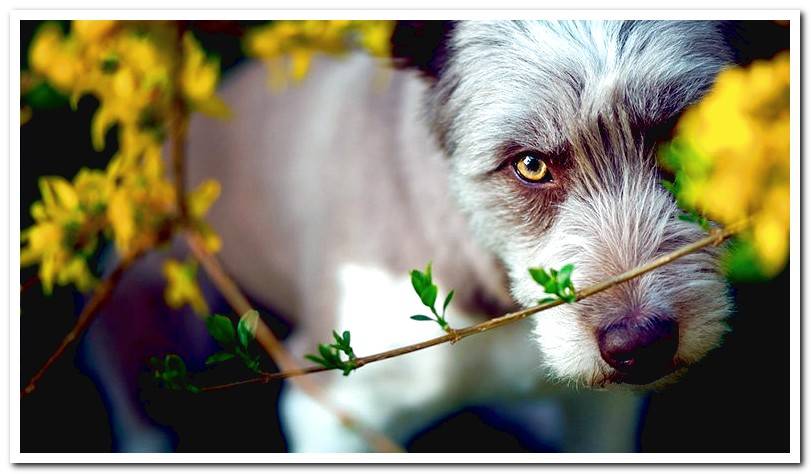 Bearded Collies are generally healthy dogs and do not stand out for their propensity to suffer from any disease. Yes we must pay attention to his ears, since his long ears, also covered by his hair, make it difficult to ventilate, which can give rise to otitis.

Having so much hair it is important that whenever we bathe it we dry it completely with towels and a suitable dryer. Otherwise, moisture could cause dermatitis. The same happens in the area of ​​the beards that get damp or stain when drinking and eating. We can resort to a dog grooming, at least for baths.

Furthermore, due to the breed’s need to be physically and mentally active, failure to provide sufficient opportunities for exercise can result in separation anxiety, excessive barking, or breakdown.

Origin of the Bearded Collie breed

This dog of Scottish origin already had references in the 16th century. It was a breed dedicated to the care of flocks of sheep, a function that has lost today. Today we can find it mostly as a companion dog.

In fact, when these dogs stopped taking care of the herds, they practically disappeared, and it wasn’t until 1944 that the breed was revitalized thanks to the breed started by a female owner, Jeannie, when she acquired Bailie, a male she discovered on a beach. from Sussex. Today’s Bearded Collies are said to be descended from them.

As for the crossings with which the breed has been formed, there are doubts. For some among their ancestors is the Hungarian Komondor, but others consider them a crossing of the Polish Plains Shepherd Dog, since some of these specimens had arrived in Scotland.