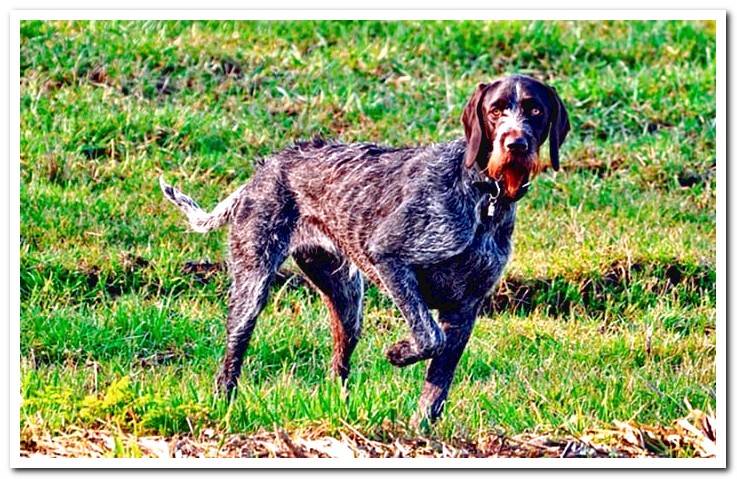 Understanding your dog’s body language is essential to meet his needs and to know if he is trying to communicate something to you. The movement of the ears, the tail and even the position of the legs is important, surely you have asked yourself “why does my dog ​​raise his front leg?”.

It is common to try to interpret your dog’s gestures according to human standards, but it has its own way of communicating. Discover in this article everything that the gesture of raising the leg can mean.

Your dog barks, howls, wags its tail, lowers its ears, adopts positions that seem submissive or threatening to you, but do you know what these gestures mean? If on more than one occasion you have believed that your dog feels guilty or has been bitten apparently for no reason, then you are not properly interpreting their communication signals.

Analyzing what each gesture of your dog transmits can be complicated, we recommend you go to a professional trainer if you often do not understand what he is trying to tell you. In this way, it will be easier for you to meet their needs and the coexistence between both will improve.

Now what does it mean when a dog raises its front paw? This gesture can be interpreted in 7 different ways. Let’s see them in depth.

Wrongly, it is often interpreted that dogs recognize when they are punished and feel guilty about it, due to the gestures of apparent submission that they would make to stop reprimanding them.

This conception is wrong, because guilt is a human concept and dogs only reveal submission to other members of their species. Does your dog curl up, offer his belly, or raise his paw and lower his head when you scold him? Then he is afraid and tries to make you stop, because he is very scared.

Some dogs play more abruptly than others and this is not always pleasant for their peers. If your dog plays with another and one of them lies down and lifts its paw, it means it is not comfortable.

What is the objective in this context? By raising the paw, the dog indicates to his partner that he is scared and wants to stop playing.

Imagine this scenario: Your dog approaches you while watching TV, lifts his front paw and then extends both of them, lowers his head and raises his tail. Does it look familiar to you? This pose is called reverence of the game, it invites you to have fun together!

Your dog will repeat this pose with other people or dogs, either by bowing its head or tilting it. This is a common behavior that also appears if you hold your favorite toy, you know it’s time to play!

If you react by petting your dog when he lifts his paw and places it on you, he will learn that this gesture involves petting and he will repeat it every time he wants pampering. This way of seeking care they only do it with humans and it is learned, not instinctive.

Also, some dogs raise their paws when petting them, which means they want you to continue loving them.

Another reason for your dog to raise his paw is that you taught him how to do it. Teaching him tricks is a lot of fun, but he also acknowledges that, when he gives you the paw, that carries some prize, be it love or doggy treats.

For this reason, you may raise your leg like a way to ask for a reward. Although it may be fun at first, we recommend that you only give him the award when you’ve asked for it; otherwise, you will not reinforce the obedience command correctly. 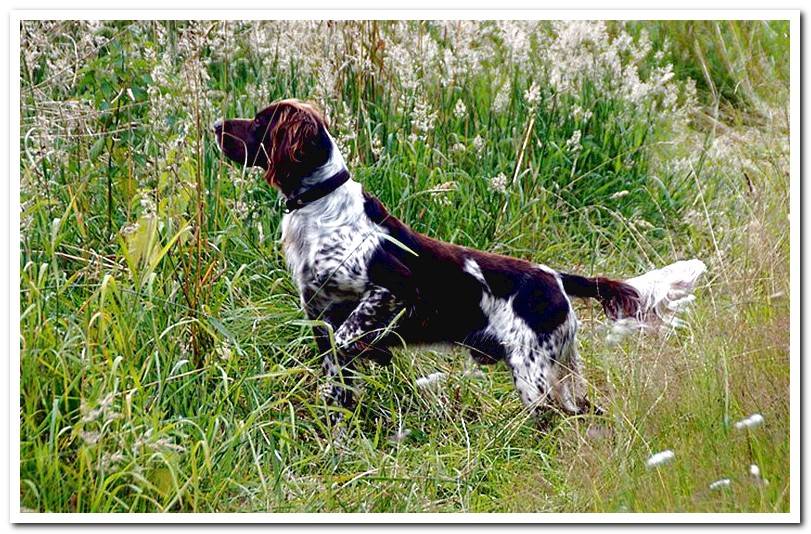 Smell is one of the most important senses in dogs. It provides them with a vast amount of information about their surroundings: existence of food, presence of other dogs or animals, presence of a female in heat, the arrival of a known human, among other data, such as the sex of individuals.

During walks, your dog raises his front paw when you come across a funny smell Or interesting. It does not imply that you are hunting, it is simply an instinctive behavior when identifying a smell that you consider interesting, such as food.

Hunting dogs perform some gestures that are typical of the performance of this activity. For example, if your dog is a english pointer, podenco or braco, to name a few, will raise its foot when it perceives the smell of a possible prey.

The gesture of raising the front paw in hunting dogs is accompanied by a raised tail, after the crawling attitude, during which they search for prey.