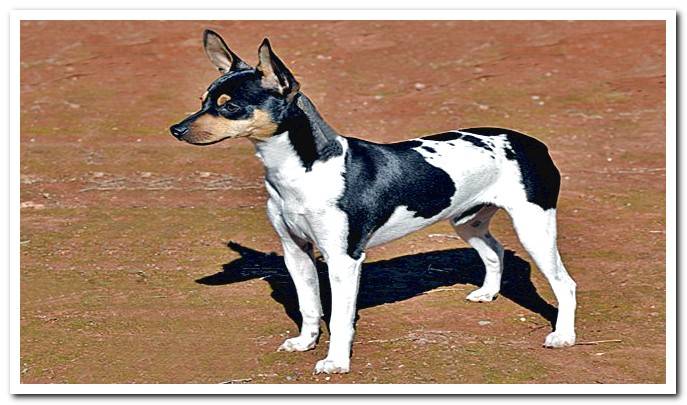 It is the terror of rodents, small, country, happy, daring and very intelligent. The Gos Rater Valencia (or Bodeguero Valenciano dog) is as its own name indicates, originating from Valencia (Spain).

In addition to being a great hunter for his obsession with small prey with hair, he is a great companion for day-to-day adventures. If you want to know more about this fun breed, we invite you to continue reading.

Characteristics of the Valencian Wine Cellar

Small and with a lot of energy, the Valencian buzzard has a lot of similarity to the Andalusian Bodeguero, although we can highlight some important differences between the two breeds. Let’s see the details of this little treasure of Valencia.

Where does the race come from?

The Valencian Bodeguero dog or Gos Rater Valencià due to its Levantine origin, began conquering the gardeners and Labradors Valencians because it kept the blocks and cellars clean of rats and also warned of the proximity of intruders.

In addition, they sometimes used small prey (usually rats and mice of water, rice, rabbits or vermin) that they hunted to add them to the paellas when there was a time of scarcity in the riparian surroundings of the Valencian Albufera.

It has been known as Rat Valencia, Gos Ratoner Valencia, Rateret…, As a clear description of the work that this breed knows how to perform best.

Regarding its origin, there are various theories that could explain the appearance of this breed. The belief that has more weight is that indigenous dogs from the Valencian Community were crossed with English terriers such as Fox Terriers or Toy Terriers.

Despite this, the experts in this breed don’t give much credit to this theory Because the presence of English dogs on the Levantine coast at that time was not so influential as to collaborate in the creation of a dog breed. Furthermore, the Gos Rater Valencià is not a Fox type dog – fox hunter, nor Terrier – expert burrow hunting dog.

Other theories take refuge in that it was an imported race of the great Egyptian pharaohs and even that it is related to the famous Mallorcan Mouser, typical of the Balearic Islands. What has not come to fruition is where the race comes from, how it has evolved and become what it is today. 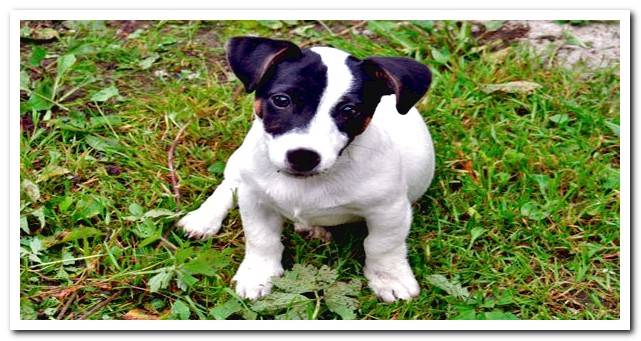 The Valencian Mouser, as it is also known, has many similarities in its lines with the Mouser or Andalusian winemakerso that it can be easy to confuse them. Despite this, the Valencian Mouser is smaller in size and taller than it is long, unlike the Andalusian Bodeguero.

Its head is somewhat more stylized and its ears do not have, at general levels, the bending at the tips of the Andalusian Winemaker. The colors are practically similar, as is the feel of the hair and the character.

The Rater Valencia it is a small dog, athletic and with a well developed musculature. It has a narrow face and erect, triangular, high-set ears.

Most specimens have their tail amputated, although some retain the first vertebra. It can be of many colors, but the tricolors abound.

Its general appearance is small and ellipometric (its weight is less than normal). Its head is well proportioned with respect to the body. It has parallel cranio-facial axes and a marked frontal-nasal depression.

Its face is narrow with a small black truffle. Her lips are thin and the lip corner is not too marked. The eyes are generally medium, oval, and slightly protruding brown.

Its ears are erect, about 10 cm, triangular in shape and inserted at the top of the head. It has a cylindrical, vigorous and agile neck, with developed muscles and lacks a double chin.

The trunk of the Valencian Wine Cellar is quadrangular in appearance, with firm and well-marked muscles. It has a straight dorsal-lumbar line, the short rump in a slight descent. His chest is broad, muscular and strong with an arched rib and a tight belly.

The tail is usually amputated, some retaining the first vertebra. It is important to note that this is a cruel and unnecessary practice, which seriously damages the animal’s socialization because it prevents it from using the tail as a method of communication, in addition to possible health reasons. Likewise, tail and ear amputation is prohibited in many countries.

As for its limbs, the forelimbs are very muscular and plumb, the legs being straight and parallel. The hind limbs are also very powerful a
nd have very strong angulations. They are characterized by a large bodybuilding that enables them to jump long distances. 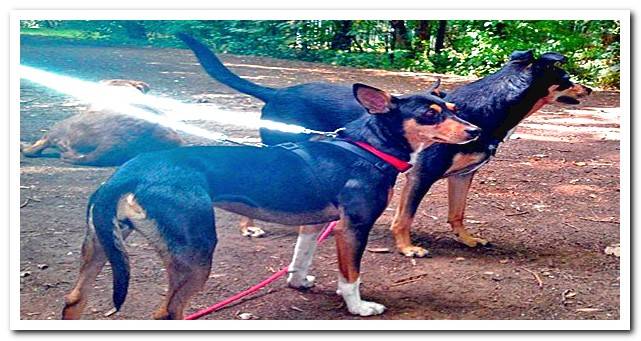 Temperament of the Valencian Winemaker

His character stands out for being cheerful Always attentive to what is happening around him, that is why he was always a great barking dog when it should be, warning of the arrival or proximity of an intruder.

He does not like strangers too much so he is suspicious of them. Of course, with his family he shows a lot of affection and willingness to please. The Valencian Mouser is cheerful, active, brave, daring, very intelligent and somewhat nervous.

It is a faithful dog, affectionate and very attached to its owner, but suspicious of strangers. He is always alert and aware of what is happening around him, watching for any rodent or vermin.

Advice: It is a barking dog, so it is convenient to train it from a young age so that it is not annoying.

As it is a fairly nervous and active breed, the Valencian Mouser needs to have some very active owners who help it to discharge all its energy.

It’s advisable make several trips to the field with him to run at ease and provide you with intense daily gaming sessions reason why they are usually seen a lot in tests of Agility (it is a smart dog that learns fast) since their abilities between speed, agility and docility, make them excellent competitors.

This, in addition, will keep them highly motivated mentally. He does not cope with loneliness so he prefers to be in the company of the family. In addition, it is a guard dog for its ability to warn by means of barking.

They turn out excellent playmates for children. Its care is very simple because it is a dog that does not leave much hair. It will be necessary to attend, as in all races, the eyes, nose, mouth, legs and ears

No disease of the breed is known to him and generally, the Valencian buzzards are very strong dogs, with an iron health.

Of course, when presenting a short and thin coat we must have careful in cold weather, since our animal will be more exposed to hypothermia.