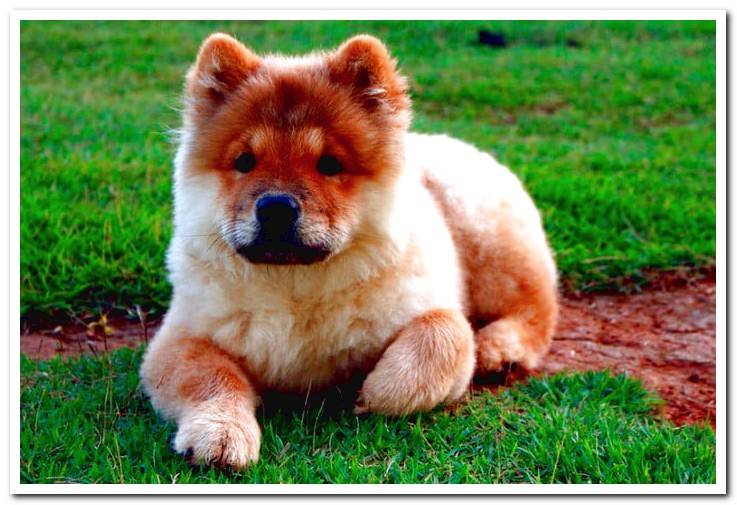 The Chow Chow dog breed is native to China. It is characterized by its imposing appearance, both for its size and for its mane, a detail that gives it the name of panda dog. But don’t be fooled by this adorable appearance: it is a breed that is difficult to care for and prone to aggressive reactions.

Another distinctive of this breed is its black or blue tongue, being one of the few dogs that have it. Do you want to know more about Chow Chow? Learn about him and his main care below!

What is the origin of the Chow Chow breed?

The Chow Chow story begins in China, where it was raised 2000 years ago. In the Asian country it was used as a guard dog and hunting dog of noble families.

This breed was not known in the rest of the world until 1800, when it was taken to other countries. In 1820 it was exhibited in a London zoo, and she began to be raised in Great Britain thanks to Queen Victoria’s fondness for dog breeds. It was not brought to America until 1890.

We are facing a large dog breed with a compact and powerful body, although with a short back. The legs are muscular and not very long, they give it a pendulous appearance when walking.

The truffle is large and black in most cases, although some light-haired dogs have a more discreet nose. The eyes are dark and oval, while the ears are pointed and straight. The muzzle is not very long, it ends in a round shape given by the man with the panda.

One of the most important characteristics of this breed is the color of its tongue, black or dark blue. This is due to the tone of the internal alveoli of the tongue.

As for the coat, it can be long or short. The long variety is fluffy, highlighted by a large mane that gives it a stunning and adorable look. The short coat, on the other hand, is dense, straight and with a plush texture. Regarding the color, it presents varied shades: black, chestnut, fawn, fire, cream and white. 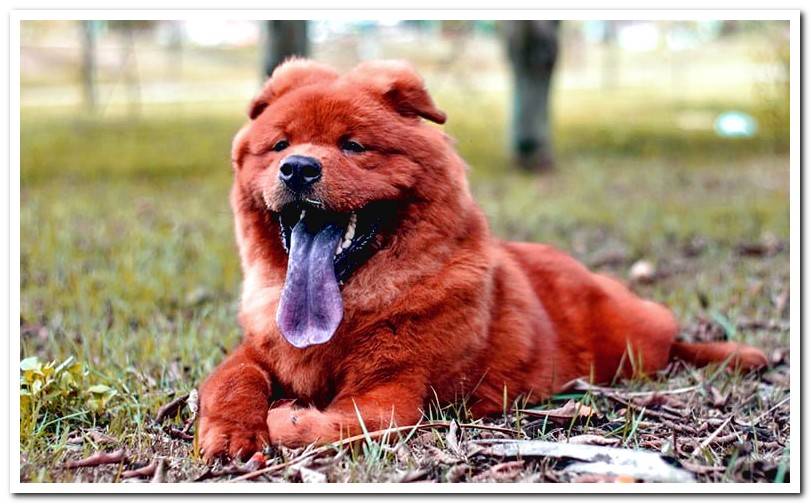 It is a dominant and territorial breed of dog, so these characteristics need to be prosecuted. Chow Chow tends to be stubborn, for this reason not recommended for people with no experience training or training dogs.

Chow Chow’s character, when well trained, is calm and peaceful. Assumes the tasks of a guard dog And, for this same reason, he is usually suspicious of strangers.

It is not recommended to allow unknown people to come to pet it in the parks or during walks, since could react aggressively due to his reserve with strangers.

It is a very intelligent dog, but it requires early training to channel attitudes that could be problematic at home. Well socialized, some people find that he gets along well with children. 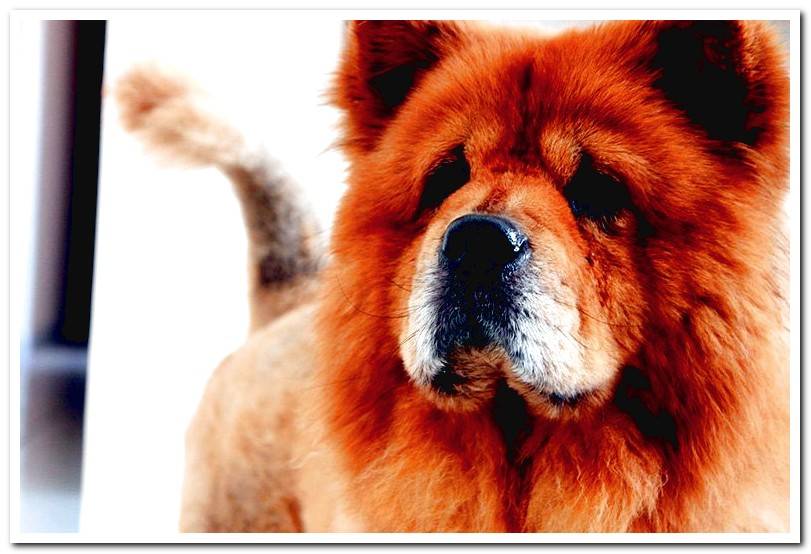 Recommended care for a Chow Chow

Despite its heavy appearance, the Chow Chow is a dog that need daily physical activity. Unlike other breeds, running is not your thing, dog requires walks, even several times a day for half an hour each time.

Excess energy can also be released with home workouts using toys. The ideal for the Chow Chow are activities of moderate intensity, which do not require high impact effort.

Chow Chow behavior will always be defined based on your education. Without correct socialization, it tends to be aggressive and dominant, on a par with territorial. For this reason, among the care you must include an intense socialization from puppy, allows it to interact with different pets and with other people.

Another of the main cares is the coat. Requires two to three brushings per week with combs suitable for the coat, either long or short. In addition, a monthly bath is recommended, this is the way to keep the fur fluffy and clean.

You should be especially careful with external parasites, such as fleas and ticks, as they easily nest in thick fur. Regularly apply pipettes and / or collars or antiparasitic tablets.

When not doing intense physical activities, you need to pay attention to the diet. Avoid overfeeding with treats or dog treats. In general, low carbohydrate feed is recommended. If you have doubts about the ideal weight of your Chow Chow, do not hesitate to go to your vet. As an extra tip, salmon-based feed adds shine to the coat. 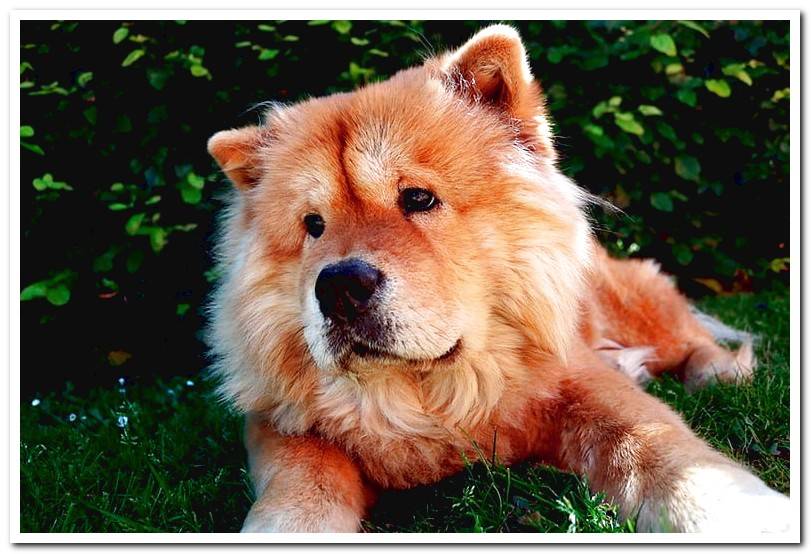 It is very important to properly educate a Chow Chow puppy from day one; otherwise, you will develop a stubborn, dominant, and disobedient personality. They learn easily, but you will need patience to master it. As a puppy, teach him to eat in his feeder when you order him, avoid giving him food from the table so that he does not get used to it.

To prevent unwanted behaviors, avoid getting used to sleeping on the sofa or climbing into bed. Using positive reinforcement is the best way to educate a dog., give him rewards when he behaves well and censor with a NO! Energetic those situations that you do not want to be repeated. Never yell at him or use violence to train him.

This ancient breed has a tendency to suffer the following diseases: