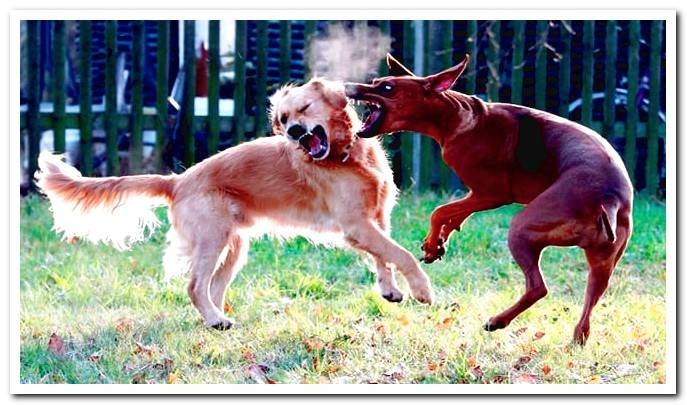 Surely on some occasion you have seen two dogs growling excessively or even fighting each other, with the dangers that this entails. And yet you may not know how to act if this happens to your dog.

A fight between dogs is quite serious since the dogs do not bite and end the fight, but rather try to finish off their opponent. Either from the wounds caused or from suffocation, biting the neck. In a dogfight everyone loses, even the one who wins.

We are going to explain clearly and directly everything you need to know about dog fighting, how to avoid it and how to act in case you get involved in one. Remember, the most important thing is to stay calm and follow these steps.

My dog ​​is fighting with another dog, what do I do?

The usual thing in these cases is that humans lose their nerves and act irresponsibly and disproportionately, this is undoubtedly the biggest mistake of all. We as responsible for the dog must remain calm at all times and act with caution, following these simple steps: 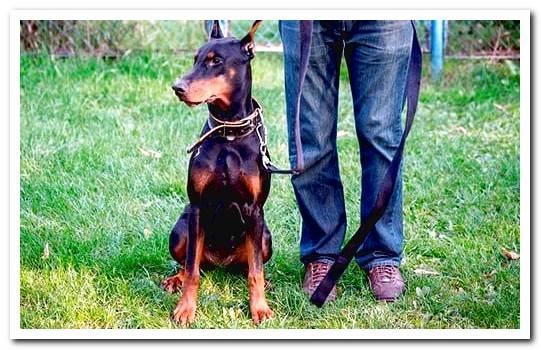 If an agreement is not reached, it is best to call the police and let them decide. The correct thing is that the owner of the dog guilty of the fight, bears all the veterinary expenses of the affected / attacked dog and of course, his own.

How to avoid a fight between dogs?

Each person is responsible for their dog and as such, responsible for its education. If our dog is properly educated and listens to us, it will be enough to ask him to sit down if we see that a dog is approaching with which he does not get along or that we suspect.

Keep him sitting and entertain him with a piece of stick, a toy, a dog treat, or something similar. Prevents them from looking intently into the eyes, prevents them from getting close to each other. When the other dog has passed, you can continue your doggy walk with no worries.

The vast majority of dog fights are caused by the unconsciousness of their humans, who do not know how to avoid a dog fight. Or they trust themselves too much thinking that nothing happens because their dog is very good and always listens to them.

The movement of your dog’s tail It can also give you a hint, dogs on tension or with the possibility of fighting, raise their tails and make them stiff. It is an innate system that they use to appear somewhat larger / taller. If your dog tails like this, tie him up, set him aside, and entertain him to relax. 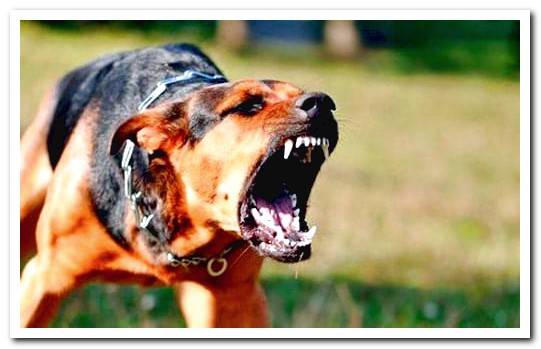 Remember that size DOES MATTER, a small dog can provoke a much larger dog and cause a fight to ensue. Small dogs are not afraid of big ones, incredible as it may seem, and large dogs do not take into account when it comes to fighting… If you see a big difference in size and tension, avoid a fight from happening because the little one will end badly.

Common sense is our main ally when it comes to avoiding dogfights, if our dog is aggressive, rough or very nervous, we must be aware that this irritates many other dogs. If our dog is calm, kind and respectful … we should ask the owner of the other dog before letting them get together, play, etc … To make sure there will be no conflict.