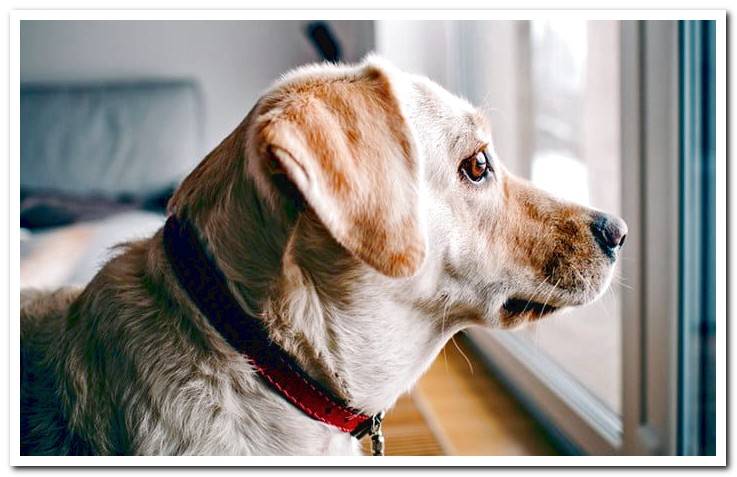 It is evident that the confinement at home by COVID-19 is affecting each of us to a greater or lesser extent, but we must also analyze whether this situation may be influencing our dogs and whether we can take any measures so that its impact on our pets are as few as possible.

In the last weeks, Expert veterinaryns have analyzed the changes that have occurred in the environment of pets as a consequence of confinement and if this situation is causing changes in the behavior of dogs or behavior problems.

Next, we will explain the conclusions that the experts have reached and what general measures they recommend to avoid the appearance of behavioral problems during confinement or after returning to normality.

What changes has confinement brought about in the dogs’ environment?

In recent weeks, behavioral veterinaryns have conducted a study through surveys of dog owners in Spain, analyzing the changes that may have occurred in the environment of dogs as a result of home confinement by COVID-19 .

Mainly two aspects have changed in the environment of our dogs:

How do these changes affect the behavior of dogs?

Due to the confinement the time that the dogs spend with the owner or with the family is higher than the one they used to spend. In a normal week the dogs spent 5.4 hours alone on average per day. These days, dogs are spending many more hours accompanied and this can give rise to two negative situations:

The decreed state of alarm has modified the characteristics of the walks of our dogs. They have been reduced in duration, so dogs have seen their activity level decrease in recent weeks.

In addition, during walks they can no longer interact with other dogs or people, so this situation is generating frustration in our dogs and can lead to the appearance of behavioral problems:

What general recommendations are recommended to take during this confinement?

To prevent confinement from having a negative effect on our pet, veterinary experts have made a number of recommendations General that all dog owners can follow during these days.

What specific measures can we take to avoid separation anxiety problems?

Nearly 50% of the dog owners surveyed during the study claim that their dog has trouble staying alone. Some of these dogs already had the problem, other dogs have worsened, and others have arisen during confinement.

This period of confinement in which we spend a lot of time at home can create expectations in the dog of a very close contact with its owner, which will subsequently break at the end of the confinement, creating frustration. Therefore, there is a significant risk that there are adaptation probl
ems to the post-confinement period and that the dog does not adapt to his day to day once we return to our routine.

A good way to try not to break the dog’s routine of being alone at home during confinement, is that, if several people live with him, they all leave the house at the same time, so that the dog is alone for some time in the day.

The release from confinement should be gradual, so that the dog progressively getting used to being alone again. You should check if staying alone is quiet or there are symptoms of anxiety, and at the slightest sign detected we should consult a specialist veterinaryn.