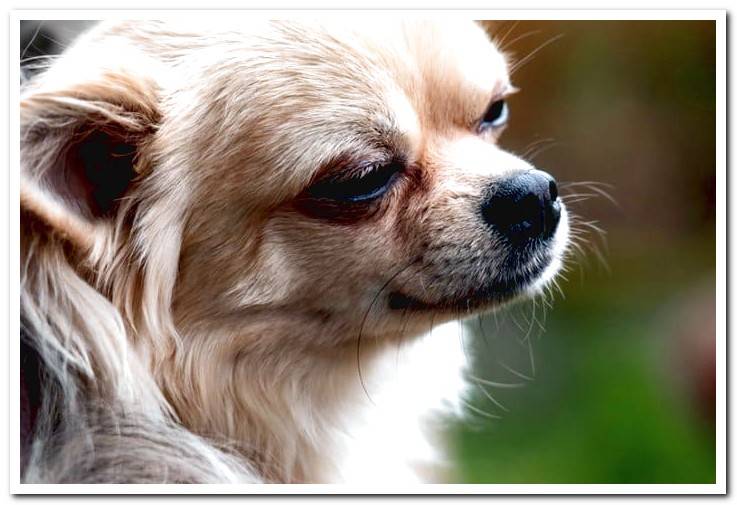 Dogs of the chihuahua breed have become in recent years a very popular company in many homes. Its friendly appearance, its long or short cloak and, above all, the ease of carrying it literally on top make it an ideal companion.

Despite its small size it is still a dog and as such we cannot ignore its needs for socialization, exercise, education or relationship. And it is that we must inform ourselves about the race and not stay only with the myths.

Basic characteristics of the Chihuahua breed

This small dog is originally from Mexico, although the circumstances and the dates of its appearance are not clear. From the first moment he was required as a companion animal, a role in which he continues to excel today. His appearance does not accompany him but it is a good guard dog, always alert and ready to bark.

Their life expectancy is between 12 and 18 years. Very small, their weight will range between kg and 3 kg, with a height measured at the withers of about 15-23 cm. Can not stand the cold well and that contributes to their adaptation to life in the city. You cannot live abroad and you do not need a very high level of activity. 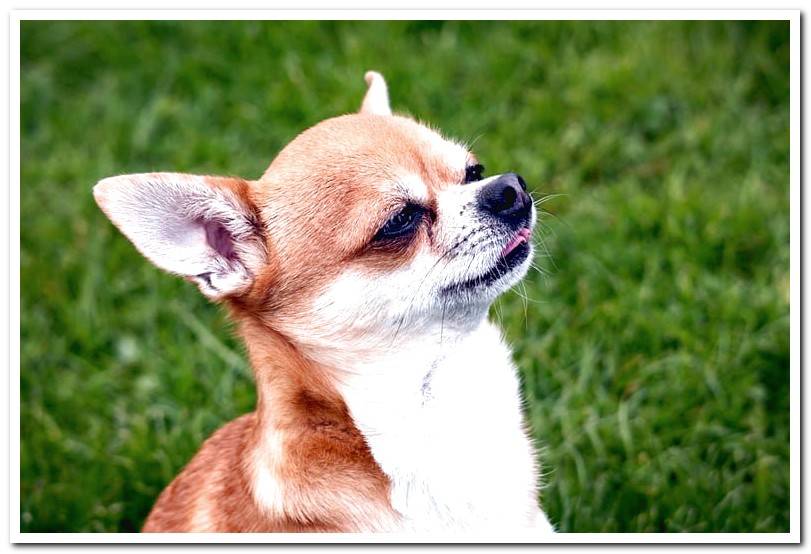 Where does the name Chihuahua come from?

The dogs of the Chihuahua breed They are named after the Mexican state from which they were first known and exported worldwide. We can say that It is the best known, popular and widespread Mexican dog. This name was coined from the United States. His real name is chihuahueño.

What is the relationship of the Chihuahua with the Aztecs?

Different legends surround this breed of dog. One of them is that his Aztec name was xoloitzcuintliAlthough this was actually the name of another dog originating in Central America that was considerably larger in size.

There are other legends about the existence of specimens with the bluish mantle that were considered sacred, while those with reddish fur were ritually sacrificed in the funeral pyres of the Aztecs. In any case, these are questionable legends of which the authenticity could not be demonstrated.

Do Chihuahua dogs have epilepsy?

This question can be answered affirmatively and negatively. The special rounded shape of the head of dogs of this breed seems to increase the risk of suffering epilepsy. But this is a propensity, it does not imply that all chihuahua will develop this disease. 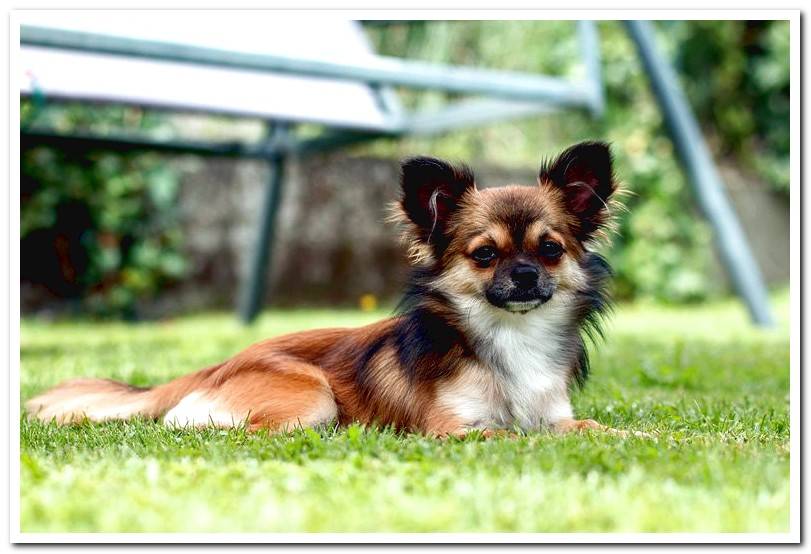 Are there long-haired Chihuahua?

Although the best known variety by far has short hair or there is even a breed of Chihuahuas without but known how “Hairless Chihuahua“There is another one, which would be the long-haired Chihuahua. This is the same as any specimen with short hair, with the only difference being the type of coat. Long hair stands out on the ears, around the neck, on the legs and on the tail. It is the most infrequent variety.

Is the Chihuahua a toy dog?

Despite the fact that very small dog breeds are also called toy, they are dogs like any other and can not be treated as toys at all. In addition, in the specific case of the Chihuahua, it is an always alert and active animal, even if it has an extended image of a lap pet.

Therefore it is important that we do not neglect their education because, otherwise, we could find behavioral problems capable of generating very unpleasant situations even though, due to its size, it cannot be a potentially dangerous dog. 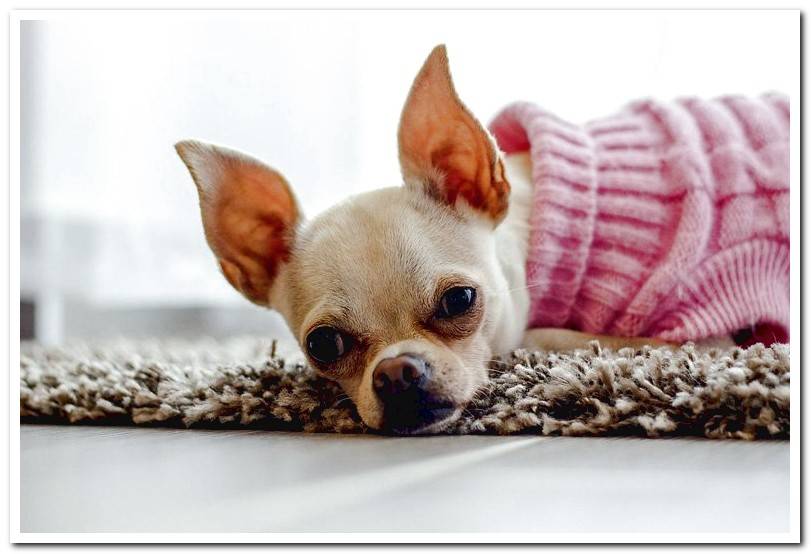 Is it necessary to dress the Chihuahua?

Putting clothes on dogs can suffer nothing more than a fashion or an aesthetic whim of their handlers, but the truth is that there are certain breeds that, due to their characteristics, withstand low temperatures very badly. To avoid the adverse effects of the weather we can choose to protect them with some type of coat, raincoat or booties.

Chihuahua are of this type of dog, although they can not only tremble with cold. Excitement or even a drop in blood sugar, which is known as hypoglycemia, may be behind the tremors in this breed, so you have to see under what circumstances they occur.

Is it normal for the Chihuahua to have a very large head?

The Chihuahua have a characteristic rounded head and a propensity, due to their size, to suffer hydrocephalus, which is a pathology in which fluid accumulates in the brain. This situation will put pressure on this organ, which can have fatal consequences on the life of the affected animal.

Therefore, if we observe an increase in the size of the head of our chihuahua or some other sign that something is wrong, such as seizures, lack of coordination or changes in behavior, we should go to the vet without wasting time. In chihuahua it is considered a congenital disease. The prognosis for hydrocephalus is guarded.