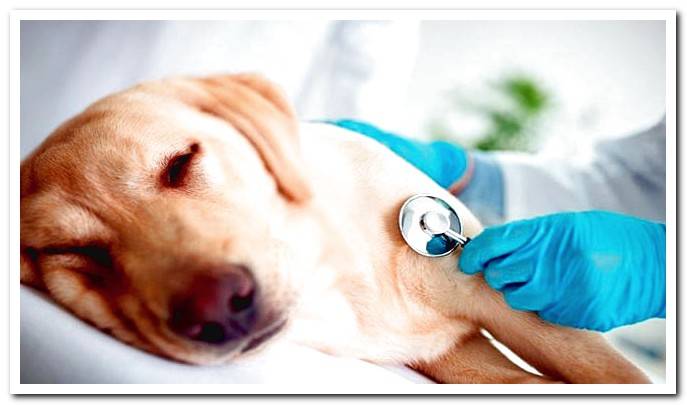 Addison syndrome or hypoadrenocorticism is a disease of hormonal origin that is not very common in dogs. It should be known, as it is often confused with others. A bad diagnosis would lead us to medicate the dog to no avail.

Although its detection is not always fast, luckily there are means to detect it easily, there are also effective treatments so that our dog can lead a totally normal life.

What is Addison syndrome?

Also known as hypoadrenocorticism or adrenal cortical insufficiency, this rare disease is due to inadequate corticosteroid production. The adrenal or adrenal glands are two small capsules that are located above the kidneys and produce corticosteroids.

These can be mineralocorticoids, which regulate electrolyte concentrations, and glucocorticoids, which reduce inflammation and depress the immune system. Corticosteroid release is controlled by the pituitary gland through the production of the hormone ACTH.

This deficiency can originate from the concurrence of several causes and affect the production of both glucocorticoids and mineralocorticoids. When it is only due to a deficiency of the former, it is called atypical hypoadrenocorticism, although the disease usually progresses and also affects mineralocorticoids.

This pathology may be due to the existence of some disease that destroys the adrenal glands. They can be infections, tumors, metastases, hemorrhages or the consumption of some drugs. Sometimes they are unknown autoimmune reactions that affect the cells of the adrenal cortex, triggering the syndrome.

Prolonged administration of corticosteroids that can be prescribed by the vet for different circumstances may also be the cause of Addison, in this secondary case. This happens because these drugs have among their effects the suspension of the activity of the adrenal glands.

It produces the acute manifestation of the syndrome, which is a severe picture with shock and circulatory collapse called Addisonian crisis. It is due to glucocorticoid deficiency. Finally, drugs used to treat the Cushing’s disease, such as mitotane or trilostane. 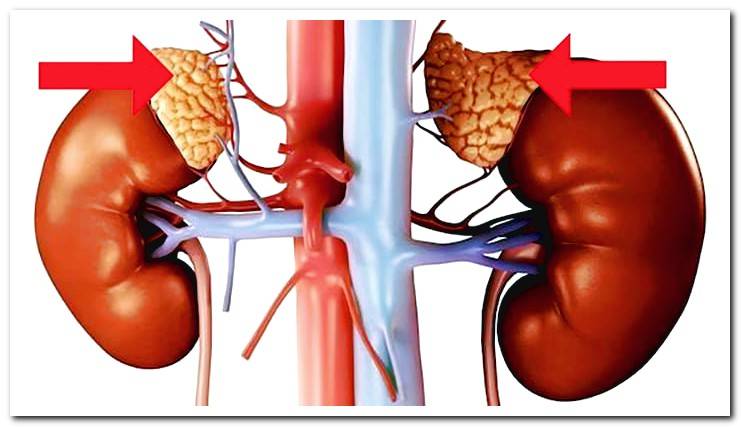 Which dogs suffer from Addison syndrome?

This disease is more frequent in young dogs, especially females, which does not mean that hypoadrenocorticism cannot manifest itself in other dogs of any sex or age.

It has also been seen that there are breeds with a greater predisposition to this syndrome, such as the Great Dane, the Rottweiler, the Portuguese Spaniel, the Poodle, the West Highland White Terrier, the Leonberger, the Bearded Collie or the Basset Hound.

What are the symptoms of Addison syndrome?

The symptoms of this disease are really nonspecific, which means that are going to be shared by many other ailments. This fact can delay the diagnosis and makes the disease underdiagnosed. The most common clinical signs are as follows: 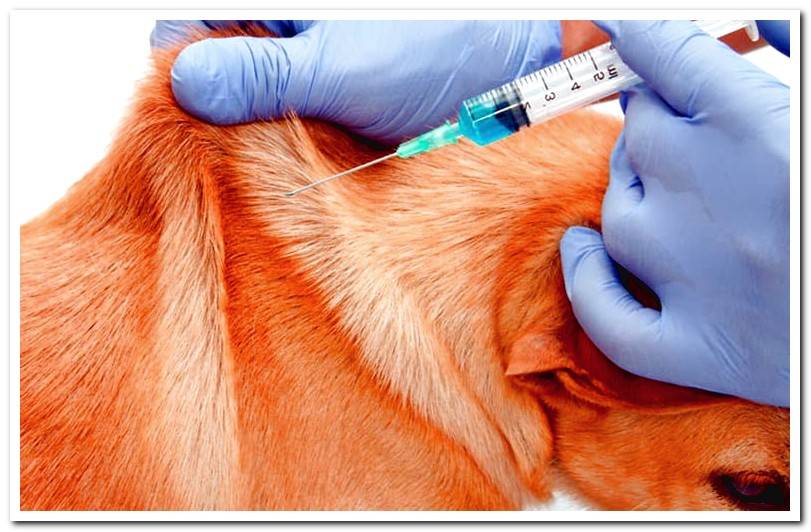 How is Addison syndrome diagnosed?

If the dog is suspected of having this syndrome or we have already ruled out other diseases, we can confirm or rule out Addison by performing an ACTH stimulation test. The result is positive when the dog does not respond to the injection of ACTH with an increase in the production of cortisol in the blood.

Other tests are the determination of basal cortisol, the levels of endogenous ACTH or plasma aldosterone. In addition, an analytical will present modifications suggestive of this disease, but which can also be found in many others, such as increased potassium and calcium and decreased sodium, protein, cholesterol and glucose.

Imaging can also be used. For example, an ultrasound scan may show the adrenal glands being smaller than normal, suggesting the presence of this syndrome.

What is the treatment for Addison syndrome?

In acute cases where shock has resulted from acute adrenal insufficiency, treatment includes administration of corticosteroids and intravenous fluids. The response is usually satisfactory.

Chronic cases are controlled with daily cortisone-based medication. This has to be administered for life in the dose determined by the veterinaryn, which will depend on the severity of the insufficiency.

The treatments for this disease have progressed a lot in recent years, making it possible to carry out a treatment with a simple intramuscular injection every 30/50 days, of Zycortal. Zycortal has been shown to be more effective than daily oral cortisone use.

In addition to drug-based treatment, it is recommended to modify the diet of our dog using a low-fat and highly digestible diet. The BARF supply It can be an excellent option, if you opt for commercial feed, it must be hydrolyzed and of high quality.