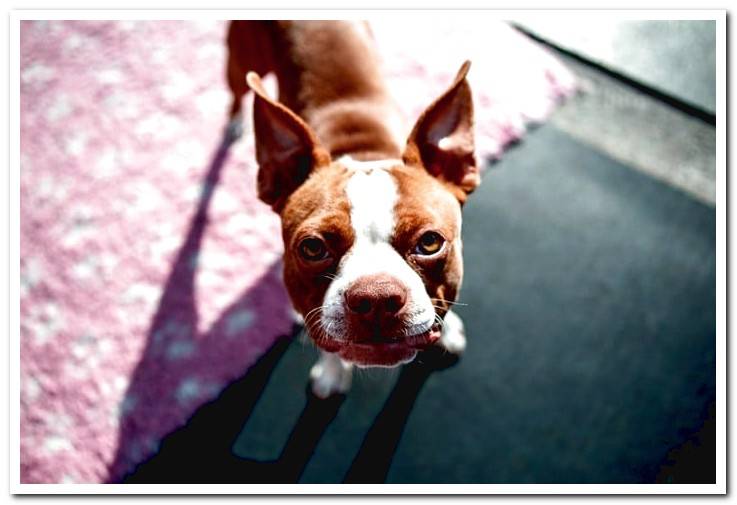 There are thousands of meaningful male dog names, so choosing the right one for your furry companion can become a problem. If you’ve just adopted a dog, choosing the right name can take time – it’s so many that it’s hard to know where to start!

Thinking about this, we offer you several lists with original and meaningful dog names. Choose the best for your new friend! 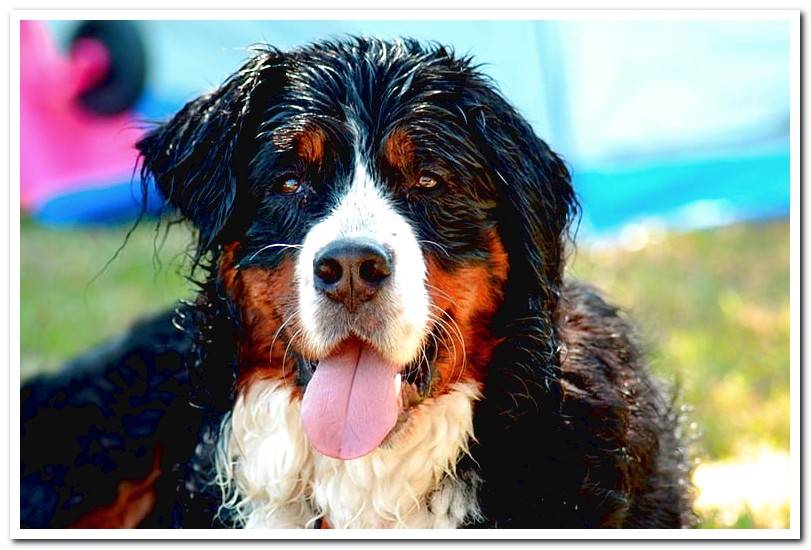 Do you have a large breed dog and don’t know what to call it? Ideally, choose an impressive name that expresses power and strength. Choose the one you like best! 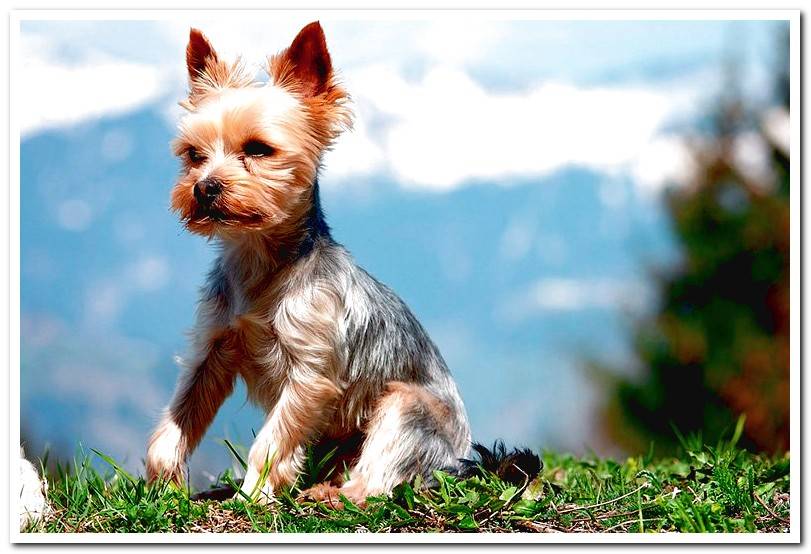 Small breed puppies may also have an original name with interesting meaning. Which one of these is your favorite? 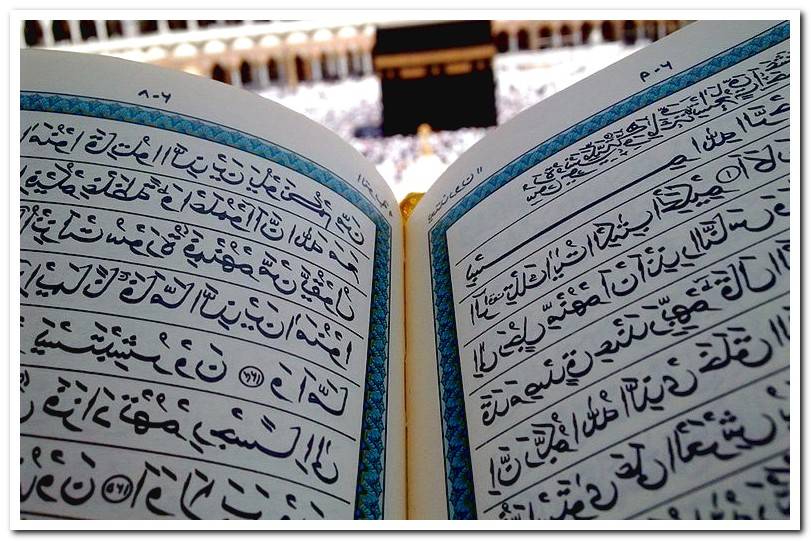 If you are interested in Arab culture, you will be happy to know that you can choose from many names with meaning for your male dog: 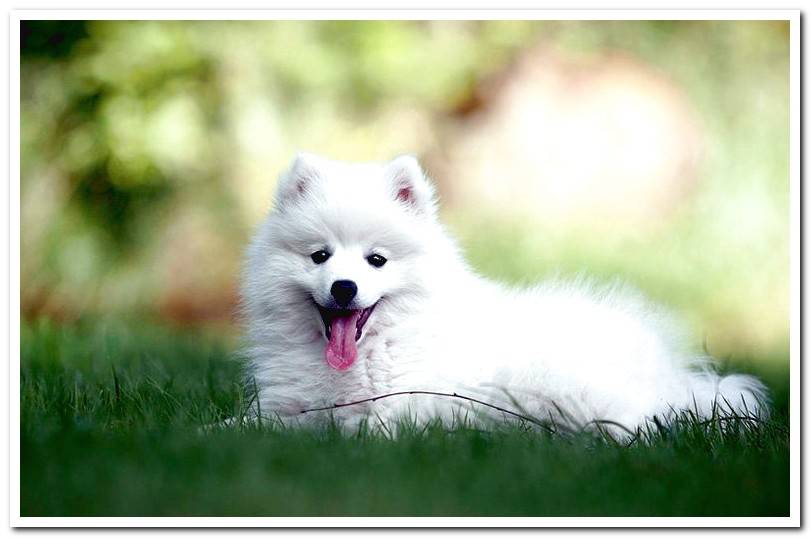 Just adopted a white dog? Pick one of these awesome names for him!