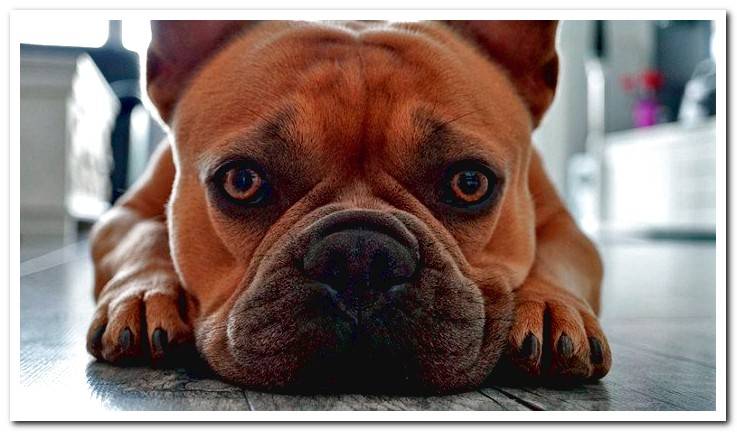 Yeasts are organisms that are found naturally in the skin of dogs as part of their normal skin flora, without causing alterations. However, if there is a drop in the defenses or underlying alterations in the dog’s skin, there may be a proliferation of these yeasts and skin symptoms such as itching, redness and bad odor may appear.

The yeasts that generally produce alterations if there is an imbalance are those of the Malassezia genus. Below, we present the main causes of yeast dermatitis, how to identify it and options for effective treatment.

Yeasts are single-celled organisms that can be found in the environment and on the skin of pets. Among the yeasts, it is those of the Malassezia genus that usually produce skin changes or otitis in our dog.

Malassezia normally inhabits the skin and mucosa of dogs, and under normal conditions, does not produce any alteration, that is, it is part of the animal’s skin flora, being beneficial, since it prevents other organisms such as fungi or bacteria from proliferating. pathogenic.

Related content  Causes of a bloated tummy in dogs

However, under certain circumstances they can proliferate causing Malassezia dermatitis with undesirable symptoms in our dog.

What factors favor the proliferation of yeasts?

Malassezia overgrowth is controlled by the animal’s defensive mechanisms (your immune system), by the normal peeling of the skin and the fungostatic properties of the protective layer of the skin (the skin barrier). If any of these control mechanisms are altered, Malassezia can proliferate and become a pathogen.

The proliferation of Malassezia can be favored by an increase in the humidity, heat and fat substrate of the skin and / or a decrease in the dog’s defenses.

So an underlying disease that weakens the animal’s immune system, skin disorders that lead to imbalances in cutaneous defense mechanisms, or creased skin areas predispose to Malassezia overgrowth. 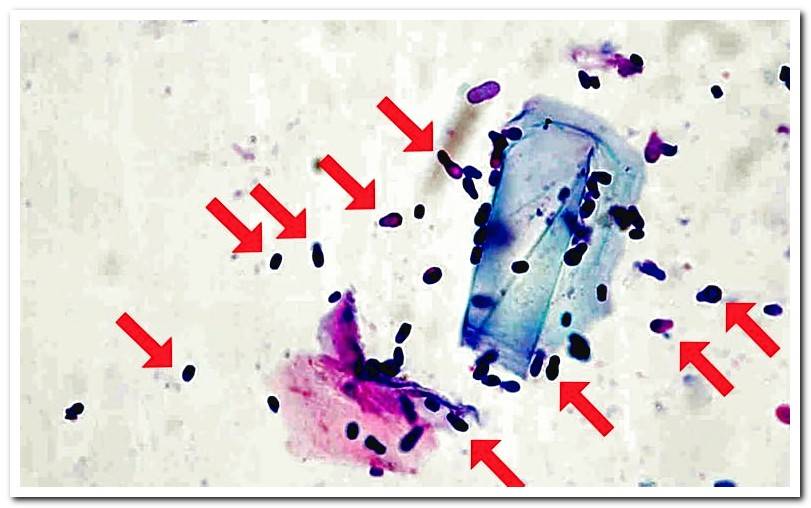 Which dogs are more predisposed to suffer from Malassezia dermatitis?

Dogs with the following pathologies have a greater predisposition to suffer a dermatitis caused by yeast.

Are there more sensitive races to Malassezia?

There is no age or sex predisposition for Malassezia Dermatitis, however, there is a predilection for infection in certain breeds:

Related content  Can I give canned tuna to my dog? 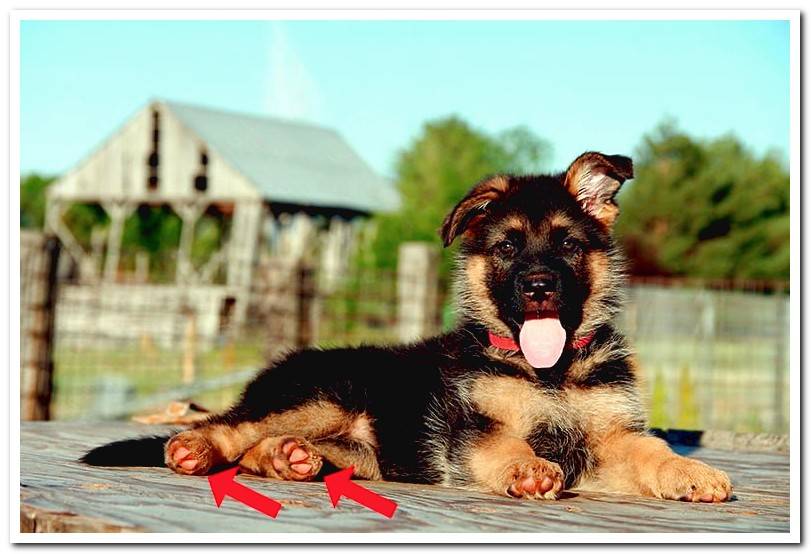 What symptoms does Malassezia dermatitis produce?

The proliferation of Malassezia causes an inflammatory skin reaction and an itchy sensation. The symptoms that we can observe in a dog with Malassezia dermatitis are:

These skin disorders can be localized or generalized. The areas that are most frequently affected are: ears, internal part of the legs, ventral part of the neck, interdigital spaces, crease of the lips and muzzle.

It can also affect the nails causing paronychia, which is characterized by the presence of brown exudate and color changes in the nails.

How is Malassezia dermatitis diagnosed?

The symptoms produced by Malassezia dermatitis are similar to those of other skin disorders, in addition, it is common that when there is a yeast infection, there are other underlying skin pathologies such as skin allergies, pyoderma (bacterial infection), scabies, dermatophytosis, etc. .

Therefore, the veterinaryn must make a good differential diagnosis between different diseases and it is usually necessary to carry out a cytology.

Finding Malassezia in a dog’s skin cytology does not mean that there is an infection, since as we have seen, it is a normal resident of the skin and ear. Therefore, the number of colonies obtained after culturing the cytology sample is taken into account.

How is Malassezia dermatitis treated?

The success of the treatment depends on the identification of the cause that has predisposed to the proliferation of Malassezia. We must treat the underlying cause, in addition to establishing a treatment for yeast.

Treatment against Malassezia to restore the balance of skin flora can be topical or general, depending on the degree of involvement and the severity of the process:

Malassezia dermatitis, in itself, is not a serious process and there is usually a clinical improvement with adequate treatment in 7-14 days, however, most cases are usually related to an underlying disease, so the Success of treatment will depend on whether the primary cause of the process is treated correctly.