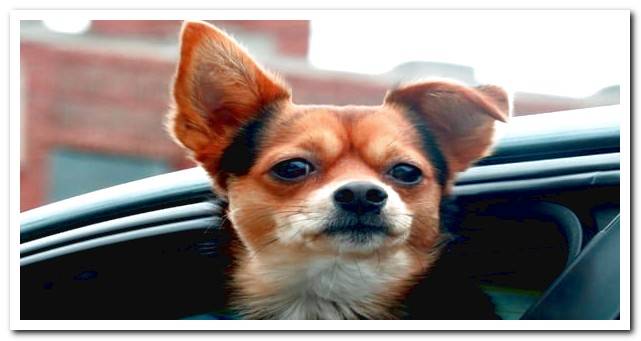 Have you ever wondered how your dog might love to stick his head out the car window, but still hate it when you blow on him? It seems somewhat contradictory, but actually it makes a lot of sense.

A dog is so upset that a person blows on him, that he can even be aggressive to give us a warning and we stop doing it. But why? from Dogsis we explain it to you.

When we blow our dog a prank, we are actually irritating much of his senses like his smell, sight, and hearing.

Dogs’ noses are always wet because this helps them to perceive odors better, when we blow them we unintentionally dry it out a bit. The same is true of his eyes, which take in the air and become slightly irritated.

The ears are very sensitive in dogs and when you blow them you will appreciate that they even move their ears to prevent air flow, another clear example of how irritating this is for them.

So think twice before blowing your puppy, because for us it’s kind of funny as a joke, but for them it’s annoying and annoying.

So … why are you sticking your head out the window in the car?

Because they may be hot or you just want to feel the sensation of seeing the air impact your face. You have to know how to differentiate when a dog does something because he wants to … and when he consents to it because we force him to, whether he wants to or not.

I also stick my head out the window sometimes, I like the feeling of the air deforming my face a little from the pressure. But that doesn’t mean that I like you to come blow me off, you turn it on right? 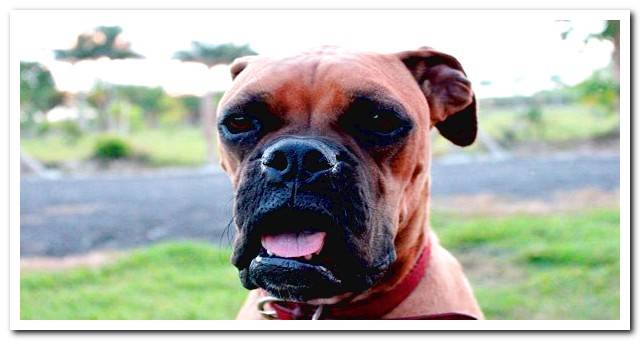 For our dog we are the leader of the pack, the alpha, the boss or whatever you want to call it, that’s why they allow us to reluctantly do many things to them, even when it bothers them.

Someone approaching them and blowing them is a direct provocation, so it is normal for them to acquire a defensive and even aggressive position.

Notice when a dog they don’t know comes up to them and stares at them, either they start squabbling with grunts or one of them withdraws submissively to avoid a confrontation.

The same happens when they are blown, it is like a provocation that is also very irritating. Perhaps we allow it … reluctantly, but beware of children and friends or strangers, because they do not have our social status in the pack.

Instead of thinking how far your dog is to hold on before he growls at you for bothering him… why don’t you think about messing around with him or going for a walk?

Seriously, blowing really annoys dogs, it is a practice that we must avoid as it is not funny at all (if for us … not for them).

Avoid blowing your dog in the face and above all, prevent other people from doing it. Because he may respect you but a stranger or someone with a lower status than yours, they will not respect him.