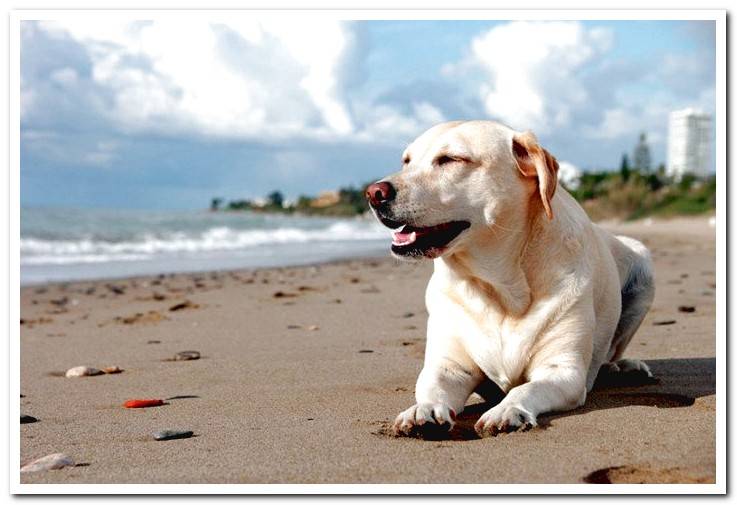 Fortunately, dogs increasingly have easier access to Spanish beaches. However, once there, not everything is fun, but you have to take many precautions while our friend enjoys this natural environment.

Like humans, dogs can also be victims of jellyfish stings, one of the most frequent dangers on beaches. So from I’m a dog We want to explain what to do if your dog is stung by a jellyfish. You must act fast!

Jellyfish are animals from the group of cnidarians with stinging cells called nematocytes. These cells are made up of venom transmitted through stingers or darts when they come into contact with the skin of another animal.

There are between 350 and 500 species of jellyfish in the world. Some of the most frequently found on the Spanish coasts are: 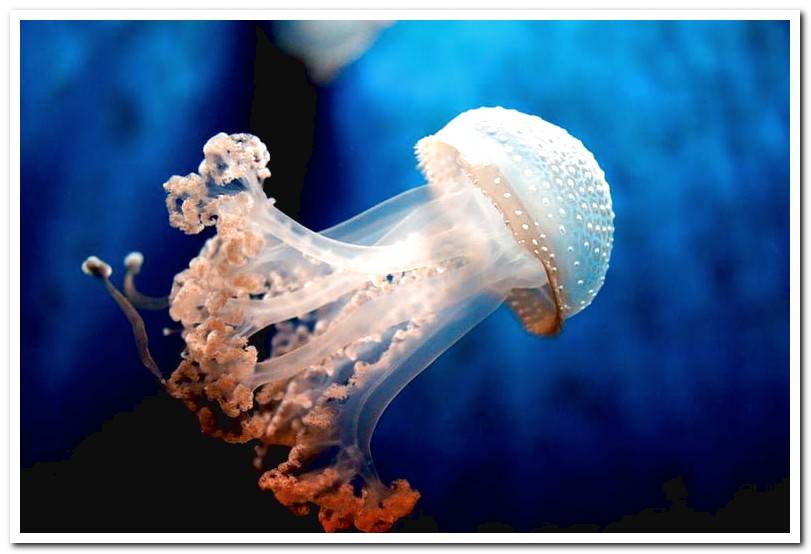 Factors that aggravate the jellyfish sting in dogs

Given their curiosity and willingness to play, dogs are easy targets for jellyfish stings. When this happens, the dogs feel the same pain that we do, but they can also be added other factors that exacerbate the consequences : 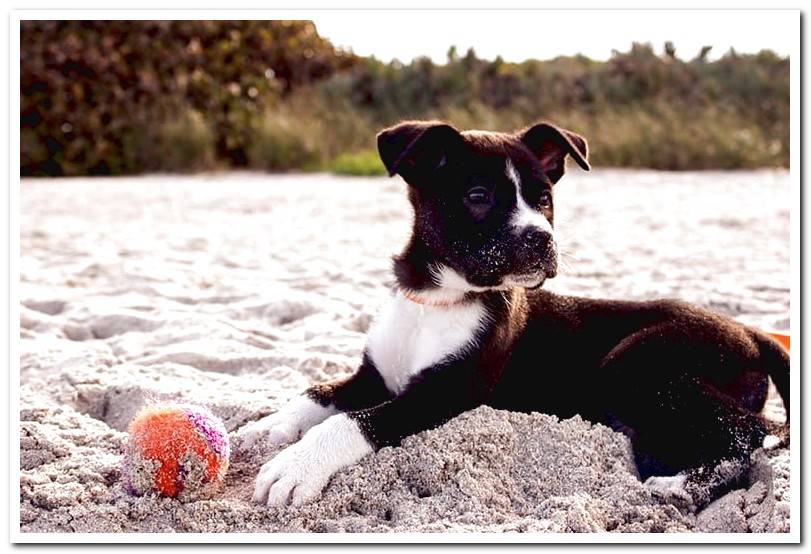 Symptoms of a jellyfish sting in dogs

Some of the symptoms that can alert us that our dog has been stung by a jellyfish are: 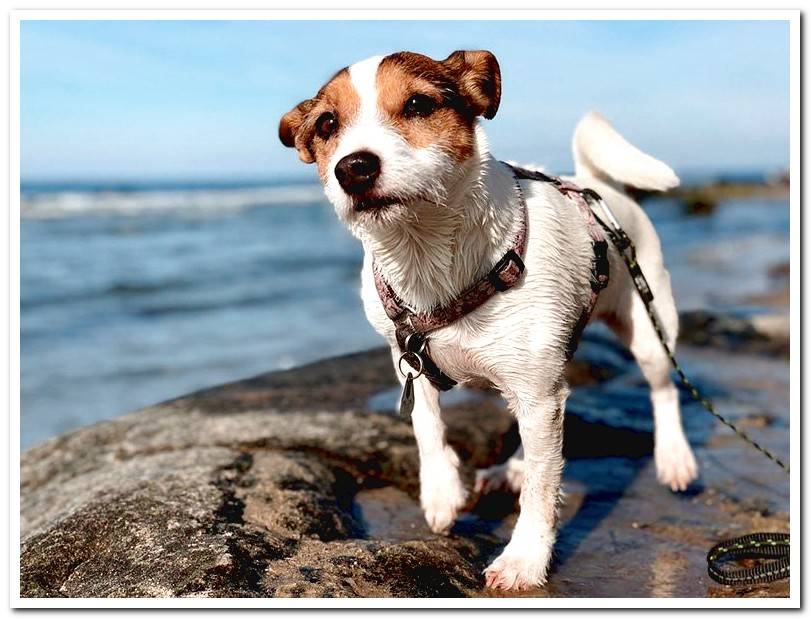 My dog ​​has been stung by a jellyfish. What should I do?

If this incident unfortunately ruins your beach day, lor ideally, you should go to the vet as soon as possible, especially if the dog presents any of the factors already mentioned that increase the risk of serious consequences, including death.

If, on the other hand, it is impossible for you to go to the vet at that precise moment, then we leave you a list
of the steps you must follow to treat a jellyfish sting in dogs. The speed with which you act is vital for the subsequent recovery of the dog.

Mind you, jellyfish stings are serious injuries to the dogs that must be treated urgently by the vet Therefore, following these steps is not a substitute for the obligatory visit to the specialist, they will only allow us to save time and calm the pain a little.

The normal thing is that the symptoms disappear in a few days, although secondary complications such as infections can occur, so we must monitor the affected area and communicate to the veterinaryn any changes that we appreciate both physically and behaviorally.

Finally, we must not forget that, despite the danger, the beach is a fantastic place to have a great time with your best friend with four legs. So, if you are careful and pay attention to the dog, you can both spend a summer day with many benefits.