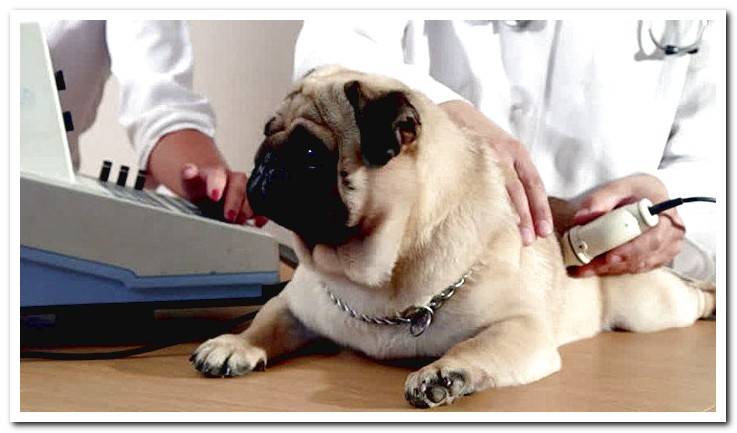 Hepatitis is an inflammation of the liver that can occur from different causes. To determine which one it is depends on the guidelines for a successful treatment, although in some cases the prognosis will be reserved.

It is essential to carry out tests to reach a diagnosis since, as there are so many possible causes for this inflammation, the most important thing is to know what the problem is and to what extent the liver has been affected.

What happens to a dog with hepatitis?

The liver performs important functions in the body such as the synthesis of enzymes or proteins, the elimination of ammonia, the production of clotting factors or detoxification of the blood.

When it fails, toxic substances accumulate that end up triggering alterations in the body such as the following: 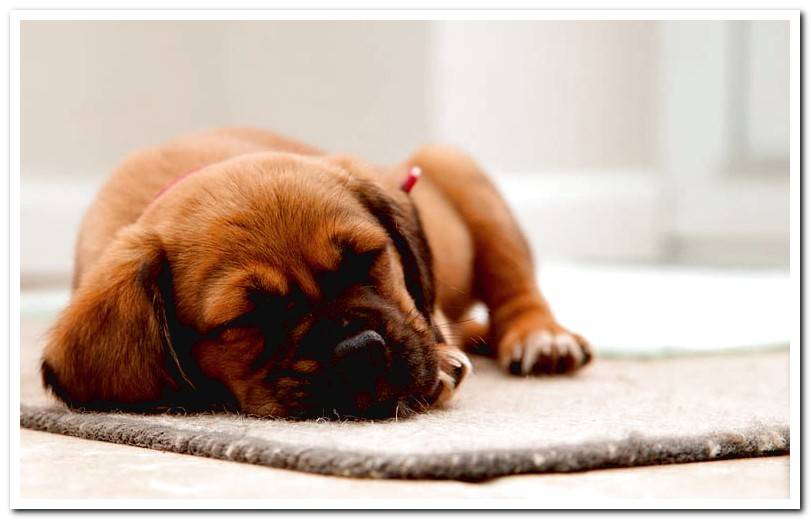 What is the cause of hepatitis?

Depending on the type of hepatitis, one is contracted by a contagious virus, the other is generated by the body in an autoimmune way and the last one is acquired by consuming toxins.

There are drugs and toxins capable of inflaming the liver. In general, they have temporary effects and the organ may recover its functionality by ceasing contact with said product. They are insecticides, lead, phosphorous, arsenic or drugs such as anesthetics, antibiotics, antifungals, antiparasitics, diuretics, analgesics or corticosteroids.

Some of the causes of hepatitis are adenoviruses, leptospirosis, filariasis, Cushing’s syndrome, type 1 and type 2 diabetes, bile duct obstructions, shunts or tumors both those that appear in the liver and those that are the result of tumor metastasis from other locations.

If we have discovered the disease behind liver inflammation, treatment is directed at it. Veterinary admission is usually necessary for adenovirus infections. Even so, the outcome can be fatal.

When hepatitis is due to bile duct obstructions or tumors Appeared in the liver itself, surgery may be the treatment of choice. In cases of liver shunts, the intention is to have surgery to bind them partially or totally, but it is not always possible. 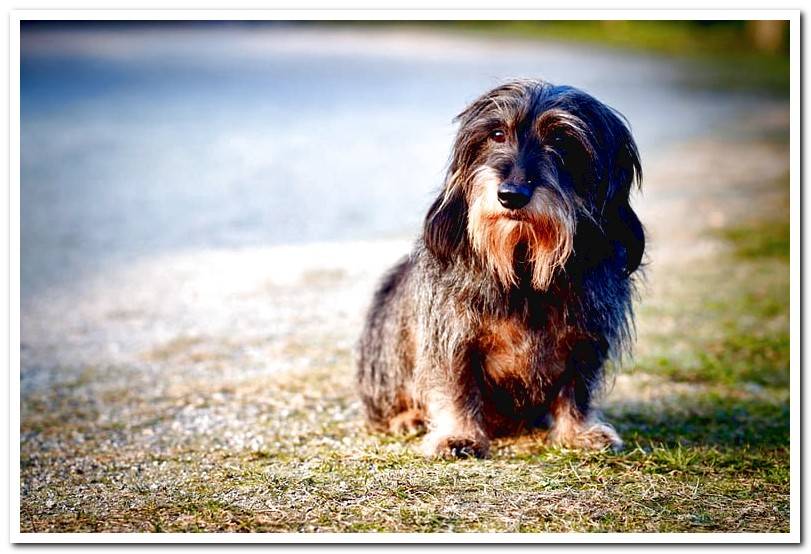 Corticosteroids and immunosuppressants are used in these cases because it is assumed that this hepatitis has an autoimmune basis In other words, the dog’s immune system produces antibodies against its own liver.

The medication aims to stop this destruction, although the disease usually progresses to cirrhosis, a disorder in which liver tissue is irreversibly damaged. Therefore the forecast is reserved.

In addition to treating the cause of the liver problem, it is very important to pay attention to the symptoms to avoid complications if possible. Thus, especially encephalopathy and bleeding must be controlled.

For this they are prescribed special low protein diets specifically formulated for these cases and medication to control ammonia levels in the blood, maintain clotting or prevent seizures and gastrointestinal ulcers, all as a consequence of liver malfunction.