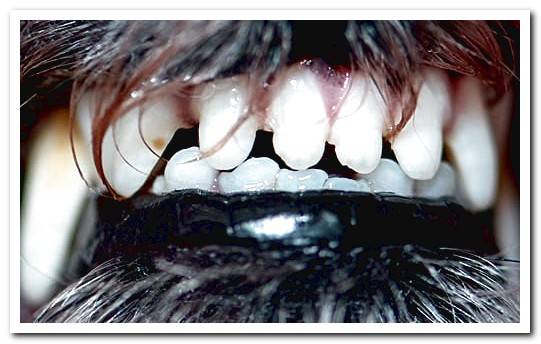 Throughout history there has been much debate about which has been or may be the strongest breed of dog, not reaching a definitive conclusion because in order to choose one, it must be specified whether it is in reference to its physical strength, endurance or pressure on your bite.

So to avoid confusion about the world’s most powerful dog breed, we’ve put together a small compilation that includes the strongest and most resistant dogs based on qualities such as bite power, physical strength and endurance.

You will be surprised to learn that some well known breeds like Pitbull dogs are not actually the ones topping this fascinating list. 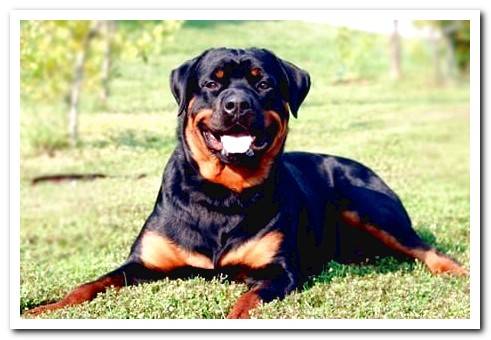 The strongest breed of dog based on its bite

Far from what many people may believe, the strongest bitten dog breed in the world is not the American Pitbull Terrier Nor is it a prey dog, it is and by far a dog that we all know for its great guardian skills.

The Rottweiler It is the strongest dog in the world and by far, if we rely on the power and pressure of the bite. The Rottweiler breed exerts a pressure of 150 kilos per square centimeter when it closes its jaws.

The second place is the Mastiff, a cross made in ancient times by Egyptians that houses the Bulldog and the colloquial Greek Molossus. The Mastiff exerts a pressure of 145 kilos per square centimeter by closing the jaws.

Third place goes to the acquaintance German shepherd, which has a higher bite pressure even than that of the American Pitbull Terrier or the American Staffordshire Terrier, dogs of prey with reputation of being the most aggressive in bite for being dogs of prey. The German Shepherd exerts a pressure of 110 kilos per square centimeter on the bite. 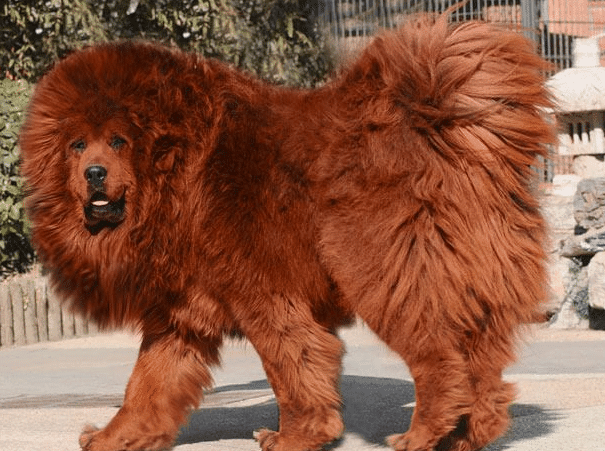 Leaving the pressure of the bite aside and based on the dog’s body strength and physical endurance, the positions on which is the strongest breed changes quite a bit. Now the largest dogs are those that are in the first positions.

The Tibetan Mastiff At seventy kilos, he is the strongest and most resistant dog on the planet. It is a great intelligent and protective molossus that at first glance may well appear to be a lion.

The second place in the ranking of the strongest dogs on the planet is occupied by the Bullmastiff, a dog originating from the United Kingdom that reaches 90 kilos of weight in its adulthood. Calm and docile, he is also a great watchdog, very protective as well as brave.

The German Bulldog also known as Great dane It is the breed of dog that occupies the third place in the classification of strongest dogs although its position is discussed with the gigantic Caucasian Shepherd. With his nearly ninety kilos of weight in his adulthood, he becomes one of the most powerful dogs on the planet. His character is friendly and loving, but when it comes to protecting … he has few rivals. 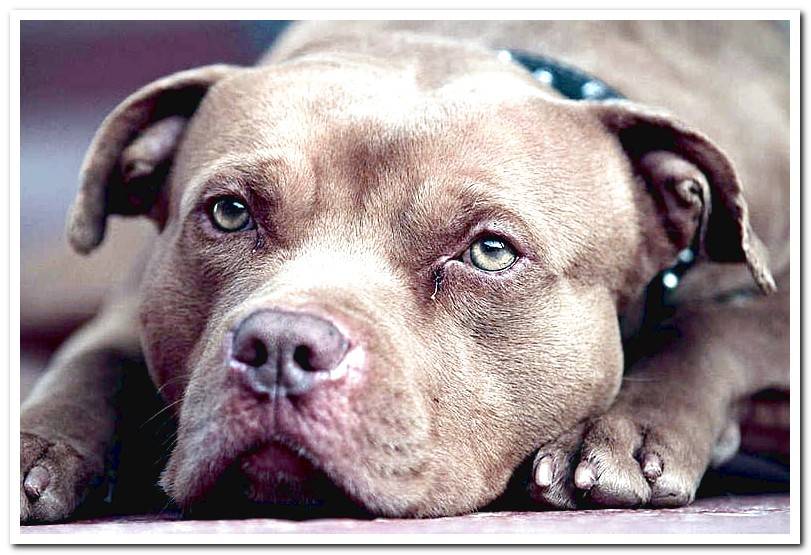 What position do Pitbull dogs occupy?

In reality, Pitbull Terrier dogs are not the strongest on a physical level, nor are they the ones with the most powerful bite. It is the bad reputation that many news media offer in conjunction with urban legends, which give this breed a bad name.

The APBT American PitBull Terrier has a bite pressure of 106 kilos per square centimeter when closing his jaw, leaving him far behind the Rottweiler, Mastiff or German Shepherd.

In terms of physical strength and endurance, the Pitbull is not the most powerful dog either, with its thirty kilos maximum in adulthood it is not by far the strongest or most resistant dog. Surprised? When we do a little research on the potency of dogs both physically and in bite pressure, we see very surprising insights.