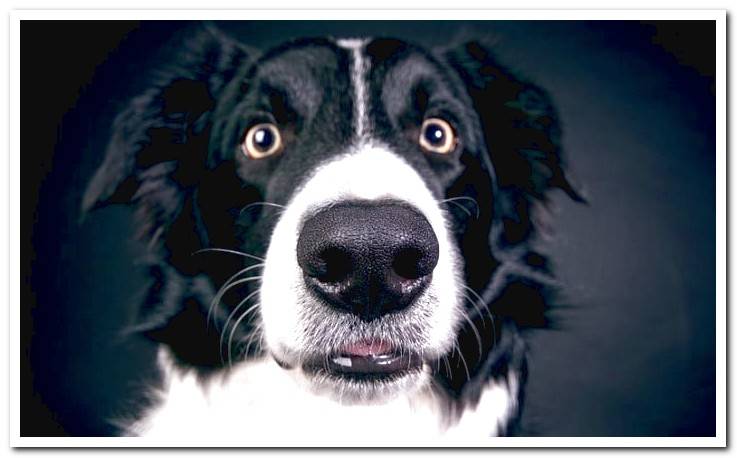 We are all struck by the whiskers of our dog. Whatever their breed, all dogs are going to have these whiskers on their muzzles. These hairs different from those that cover the rest of your body are stiffer, thicker and longer.

In addition, they fulfill some very important functions for the dog. We will explain them below so that we do not make the mistake of cutting them off, an unnecessary practice and totally inadvisable.

The whiskers of dogs are also called touch hairs and they are not limited to having an aesthetic function. This name already anticipates what its function will be, which is none other than that of contributing to the dog’s sense of touch, but they also complement sight and smell. We can understand them as part of a sixth sense.

This type of hair, which is also known by the name of vibrisaIt is found in the area around the muzzle, including the lips and chin, but also in a larger area that includes the jaw and what in humans would be the cheeks. In addition, vibrissae are also on the eyebrows. 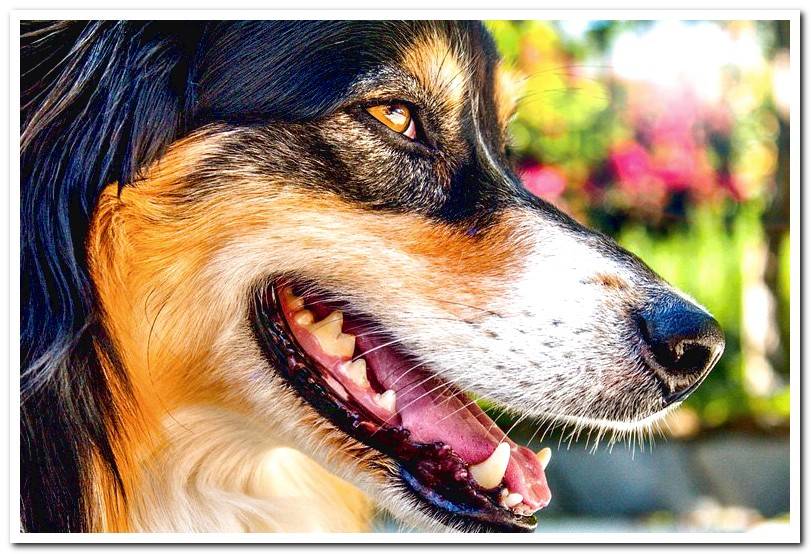 Functions of the dog’s whiskers

As part of the sense organs, whiskers are very important because they capture stimuli from the environment and transfer them to the brain, which is responsible for responding to the information received in the proper way.

More specifically, they perform tasks such as the following:

Do the whiskers of dogs fall out?

In what the mustaches are similar to the rest of body hairs is in their ability to fall. In fact, it is not strange that we find any of these hairs anywhere in the house where our canine companion has passed. Therefore, it is a completely normal process. 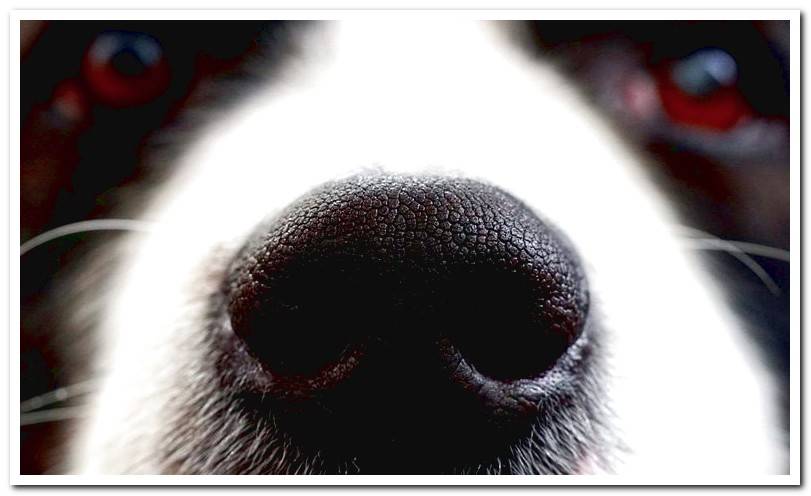 Do dogs’ whiskers grow like hair on the rest of the body?

Just as dogs’ whiskers fall out like any other coat, they can also grow back. If we discover that our dog has dropped any, we have accidentally cut it or it is broken, we should not worry. It will grow in not long.

Can you cut the whiskers of dogs?

Explained the peculiarities of this type of hair clearly not it is necessary to cut or extract the whiskers of our dog, since we would interfere in the development of his senses. The dog would have decreased its effectiveness and its ability to explore its environment. The mustaches will fall out naturally on their own, like any other hair. 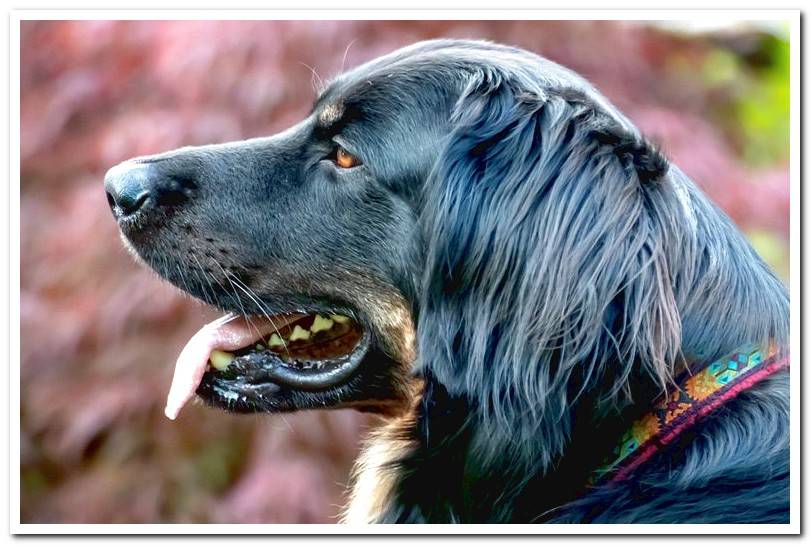 Can you touch the whiskers of dogs?

These hairs are characterized by presenting an enormous sensitivity, given the delicacy of their function. Therefore, although nothing happens if we touch them, some dogs may feel uncomfortable if the contact is too intense or continued. Better to avoid it, especially in dogs with which we do not have excessive confidence.

Do whiskers turn gray when the dog ages?

From seven or eight years of age, although it varies depending on the size, dogs begin to present white hair. The first place where we will notice its presence is right around the muzzle. Then they extend to the eyebrows and periocular area. If the gray hairs appear before this age, the dog may suffer stress.

In the same way that happens to human beings, the dog’s hair turns gray with age due to a physiological process. Melanin is the substance responsible for coloring hair. Over time, DNA fails to make melanocytes, which are the cells that make it. The consequence is poor coloring, that is, gray hair.

Stress influences graying because the hormones that dogs in this state eliminate, also affect genes that will determine the coloration. Therefore, this explains that stressed dogs can show gray hair very early, some as young as one year old.