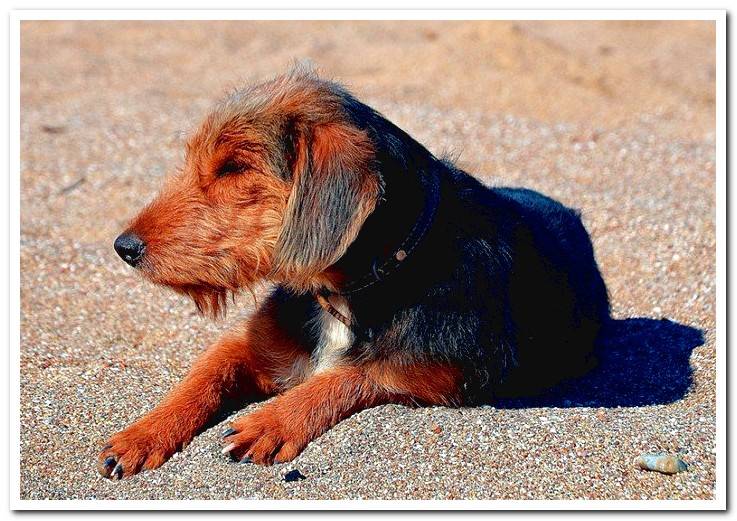 If we talk about canine bartonellosis, we cannot overlook an external parasite as well known and common as fleas. These blood-sucking insects are the ones that transmit the disease known as bartonellosis to dogs the most.

It is a vector disease. Bartonella is a bacterium that lives in red blood cells and endothelial cells that line the inside of blood vessels and capillaries. Causing a disease that becomes serious Do you want to know all its details?

Bartonellosis It is a disease caused by Bartonella bacteria. One specific species stands out, the Bartonella henselae. It is known because it can also affect humans. It is the cause of a condition called cat scratch fever or disease. The dog bite with Bartonella can also infect this pathology.

It is distributed worldwide. Cats are the main reservoirs of this species. Furthermore, it is preferably transmitted by the cat flea. It is the Ctenocephalides felis felis. This flea can also bite other animals. Although Bartonella has been found in ticks and other flea species, its role in transmission is unclear.

How does it contract?

The dog It is spread by contact with infested fleas or by accidental ingestion of the feces they deposit on your body.. Theoretically, transmission through tick bites, skin wounds, or contact with saliva is possible. Also, the dog could become ill from a blood transfusion.

Symptoms of bartonellosis in dogs

The clinical signs that Bartonella causes in dogs are varied. Sharing symptoms with other diseases can make diagnosis difficult and delayed. The most common clinical picture includes the following disorders: 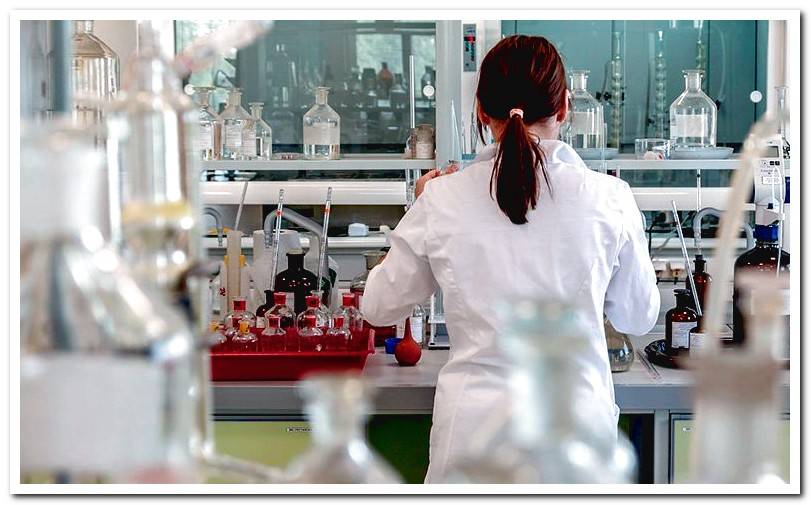 How is bartonellosis diagnosed?

It is essential to go to the vet. Exist today tests that can confirm or rule out the presence of Bartonella in the dog’s blood. It is possible to culture and detect DNA from the bacteria.

The sample needed to carry out these tests can be taken from blood, tissue, cerebrospinal fluid or aqueous humor. This type of tests are those that can give us a more reliable result. On the other hand, if we look only at the antibodies, the result may be wrong.

This is explained by the fact that the organism is capable of generating antibodies against Bartonella only through contact with the bacteria. This contact does not imply that the dog is suffering from the disease, it only indicates that it has been exposed to it.

Is there a treatment for bartonellosis?

The drugs used to combat this disease manage to decrease the presence of bacteria in the blood but do not eliminate them. That is why it is recommended to administer medication only to dogs with symptoms or living with people with a weakened or immature immune system.

As it is a disease caused by bacteria, if the vet decides to treat, he will prescribing antibiotics. The medication is usually given for prolonged periods of even about four weeks. Treatment must be completed even if symptoms have subsided earlier.

How to prevent bartonellosis?

Bartonellosis prevention goes through strict control of flea infestations. We must bear in mind that the vast majority of fleas will not be on the dog, but in the environment. That is why it is important to use flea products that also prevent the development of eggs.

The vet will recommend the most suitable dewormer based on the characteristics and living conditions of our dog. With it we will agree on a deworming schedule that we must strictly follow to avoid the proliferation of fleas in our environment.

Does bartonellosis spread to humans?

It has been proven that numerous Bartonella species are capable of affecting humans. This possible transmission makes it necessary to keep pets properly dewormed. Of course, any symptoms such as those described should make us go to the vet to start treatment as soon as possible.

In homes where someone with a weakened immune system lives, as would be the case of the chronically ill, but also of the elderly or children, preventive measures must be extreme. In addition to cat scratch disease, the presence of Bartonella in humans has been linked to rheumatic disorders.

In recent years, veterinaryns have insisted on the need to implement an adequate and complete deworming schedule. This is so because an increase in cases of diseases such as bartonellosis has been detected in humans. In twenty years it has gone from a couple of known Bartonella species to more than twenty.