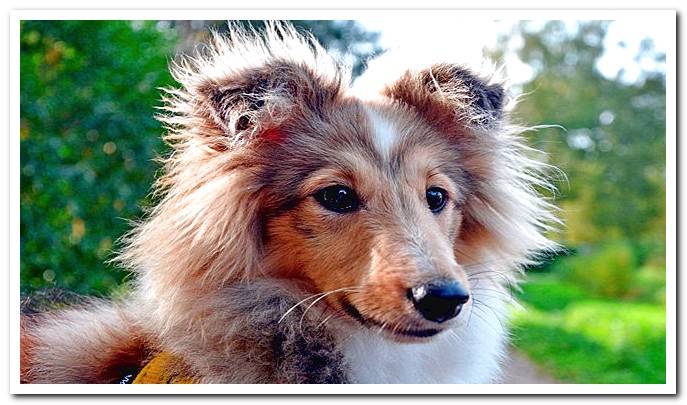 Our dog will always be for us the smartest, most affectionate and playful of all. But if we stop to observe the races from a scientific perspective, which are the smartest by their own genetics?

A good stimulation and socialization during his first years of life, will help a lot to his intelligence to develop properly. But let’s see which races are more intelligent without this type of stimuli.

How is intelligence measured in a dog?

Objectively determining which breeds are smarter, taking these three parameters into account, seems impossible today. However, through various analyzes it has been possible to establish a ranking based on working intelligence.

Thus, races with a higher IQ are considered to be those that, on average, learn a new order in less than five attempts. In addition to this, they do it 95% of the time, even if they have not been trained by a professional.

This does not mean that the rest of the furry do not understand us, but that they need a greater number of attempts and a more exhaustive training to fulfill an instruction. Some will respond after five attempts, while others may require up to 80 repetitions.

Nothing that practice cannot solve! 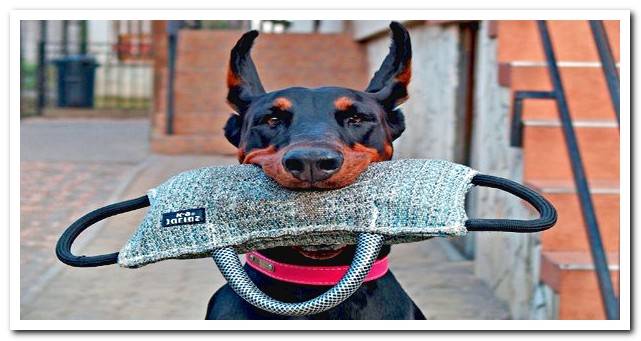 What are the smartest races?

To distinguish the smartest, many experts rely on the classification made by the psychologist Stanley Coren. This university professor studied canine behavior and compared the results of 199 contest judges to make a list. In the first positions appear the dogs considered more intelligent at a functional level. These are:

A curious story is that of Chaser, a Collie who in 2011 was able to identify more than a thousand words and recognize more than 20 toys by name. He could even remove them from the pile when requested.

They are methodical, very sensitive and energetic, which facilitates their training. They have a very sharp nose and are enthusiastic about water. In Agility championships they usually get very good results.

They are often confused with the Labrador breed, given its physical similarity. You can learn to differentiate them easily from: Differences between Golden and Labrador.

As for his personality, the Doberman It stands out for being attentive and very faithful to its caregiver. We can see them as guard dogs, but also accompanying the police and military in their daily work.

They also stand out for being great jumpers and very affectionate. This last characteristic makes them excellent therapy dogs in hospitals and nursing homes.

It is as smart as the border collie and traditionally they have been closely linked to grazing and life in the country. Today they are also highly valued as guide dogs and as members of drug or human search patrols. Being awake and observant, they learn quickly.

Coren continues to list many other races in his classification, which appear in his book The Intelligence of Dogs. Specifically 79, divided into 6 categories. But let’s make one thing clear: If your dog appears in the last positions, don’t worry too much.

As we saw, canine intelligence is completed taking into account many other aspects. Furthermore, it is not always synonymous with obedience. In fact, the ease or difficulty of learning has a lot to do with the behavioral development of the puppy from its gestation.

Therefore, you should take this list for guidance and without forgetting that the mind of a dog does not work in the same way as that of a human. Well, have you heard of this classification before? At what point have you come to think “how smart is my dog”? Tell us your anecdotes in the comments. We love reading to you!