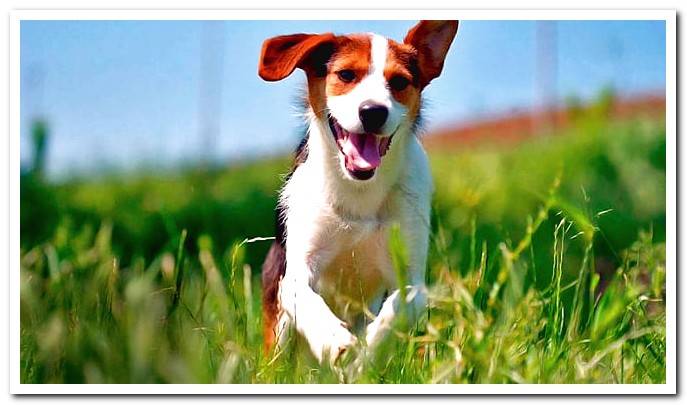 There are many dogs that mainly from puppies, acquire unhealthy behaviors such as starting to chase bicycles, people who are running or even cars. At first they will simply bark as they chase them but sooner or later they will end up biting them.

It is important to correct this type of behavior as soon as possible, so that it does not take hold in our dog’s mind and think that it is normal or that it is okay. We must not forget that not only is our dog endangered, but it can bite or cause an accident to third parties, something really serious.

From Dogsis.com we are going to explain how we can prevent our dog from having this type of behavior, the steps to follow to correct it and the best tips so that it will never happen again. Always keeping in mind, we must insist for several weeks so that he learns the lesson well.

Why does my dog ​​chase joggers, bikes, or moving cars?

At general levels and with few exceptions, it is usual for the dog to do it due to territoriality or fear. So the first thing we must find out is if our dog feels scared when a bike, a runner or a car passes by him.

If it is not scared, it is a case of territoriality in which the dog simply sees the racer, bike or car as a stranger trying to pass through its territory. Obviously, the dog will feel the need to defend its territory and will come barking at them and finally biting. 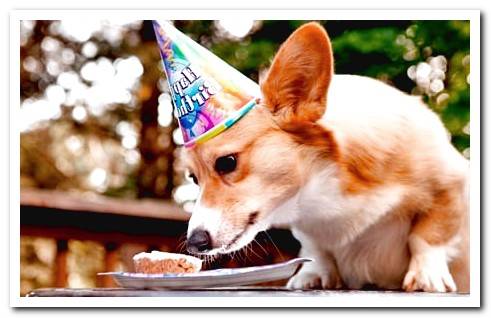 If it’s out of fear, it’s even but since a scared dog can easily panic and be completely unpredictable. Although this does not mean that your behavior cannot be changed, we simply must work harder.

The mind of a dog is actually very simple, although sometimes we want to think that they reason … they don’t. Your instinct is paramount and defending your territory or defending yourself against possible dangers are primary instincts. We simply must work to modify this behavior and thus avoid dangerous situations.

My dog ​​chases runners, bikes or cars to defend his territory. What do I do?

In this case, the fundamental thing is to make the dog understand that it is not their territory but yours and that they should not run after them. Teaching this lesson to our dog is really simple although we will need to be persevering.

Don’t expect your dog to learn this lesson in two days, because it won’t. You’ll need to work on his behavior possibly for four to eight weeks to get results, so just mentalize and practice on a daily basis.

It is vitally important that your dog exercises, that he burn his excess energy daily. In this way it will be calmer and therefore much easier to educate him and avoid bad behavior.

Tie your dog on a leash of about two meters and go for a walk with him in areas where you know that there are people exercising, bicycles walking or cars in motion. Every time your dog pretends to try to run after someone, or barks at them, scold them and say “No!” tall and resounding. You must be angry for him to detect your anger (get really angry, but remember, you should never hit him).

With daily practice your dog will learn little by little, in a week you will see how his feints are decreasing and in three weeks he may only try to do it occasionally. Keep working on your behavior daily and have your excess energy burned by exercising. 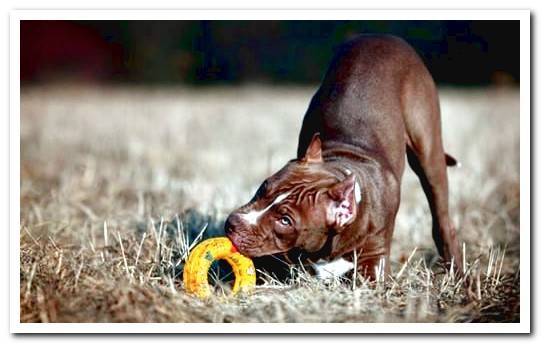 You can also perform tricks with the help of other people, for example asking a friend or neighbor to run by or with his bike in front of you while you walk. And that if the dog pretends to try to get behind him, your friend or neighbor will stop and scold him (you should do it too).

My dog ​​chases bicycles, runners or cars out of fear. How do I avoid it?

The only way to avoid this type of fear behavior is to eliminate fear, something very simple but that will also require continuous work. We simply must be persistent and little by little, we will see great progress.

To prevent our dog from being afraid of things that move quickly or pass quickly around us, we must socialize it with that environment. We will initially go somewhere where there is no one to disturb us and we will ask a friend to pass by occasionally running or cycling.

Our dog must be on a leash and we must order how he feels when we see our friend coming. The technique is to distract your attention so that it does not focus on our friend, so when the dog focuses on him … we must use food, toys or something that he likes very much to capture his attention.

We will repeat this exercise for a week before moving to a busier place, where we will repeat the same exercise over and over again, every day for a couple of weeks. Over time we will change to increasingly busy places but keeping our dog’s attention when we see danger coming.

Once our dog has become accustomed to being in busy places, we should simply stop attracting his attention to avoid danger gradually. Once yes and once for example, repeating the exercise daily for several more weeks.

It is important that our dog also exercises daily, taking it to run with us or to skate for example is an excellent idea. This way he will burn off his excess energy and be calmer at all levels.