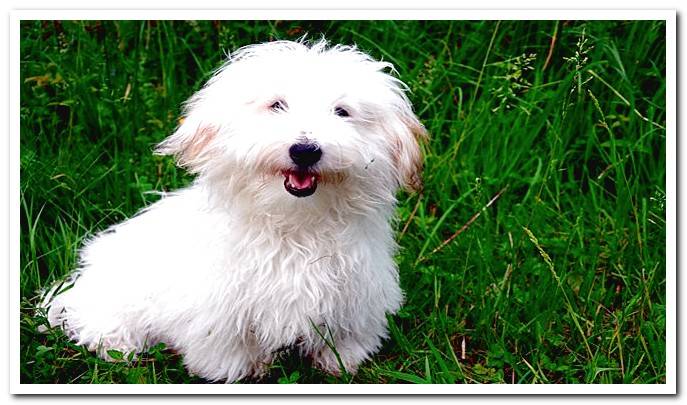 The Coton de Tuléar, also known as the Malagasy Dog or simply Coton, is the national dog of Madagascar. Precisely from there comes this breed famous for its beautiful white fur, similar to that of cotton (hence its name).

Much appreciated for its sweet and affectionate nature as well as for its beautiful and charming appearance, this dog was a great unknown to the rest of the world until about 40 years ago, when it began to breed in Europe and the United States as well.

Origin of the breed

Although the origins of this breed are obscure, it is known that it developed in southern Madagascar, probably from various Bichon breeds brought to the island by European sailors and merchants.

In the 16th century the Coton de Tuléar was first described by Etienne de Flacourt, who baptized them with the name that we all know because of their appearance (coton is cotton in French). For years he was considered a symbol of power and luxury by the privileged classes.

The development of tourism on the island in the 1980s helped to popularize this breed first in Europe and later in the rest of the world. Despite this, the Coton is still a difficult dog to find.

This happy and boisterous dog is always a great companion. He develops strong ties to family members and has a really hard time if he has to part with us. East overflowing honey It is not limited to the inhabitants of the house, but also extends to the guests.

In fact, Coton de Tuléar tends to think that any new person is a potential friend and playmate. This, along with its little or no aggressiveness, makes it not particularly suitable as a watchdog.

However, these same characteristics make him an inseparable friend of the children of the house who have no problem sharing your space with other dogs, even if it has not been socialized since puppy.

The Coton is a very small dog with a height at the withers of approximately 25 cm and a body weight of around 3-5 kg, figures that are slightly lower in females.

His body is significantly longer than he is tall. The head is triangular in shape. The muzzle is short and the black truffle. The ears are high, long and hanging, while the eyes are large and round, very expressive. 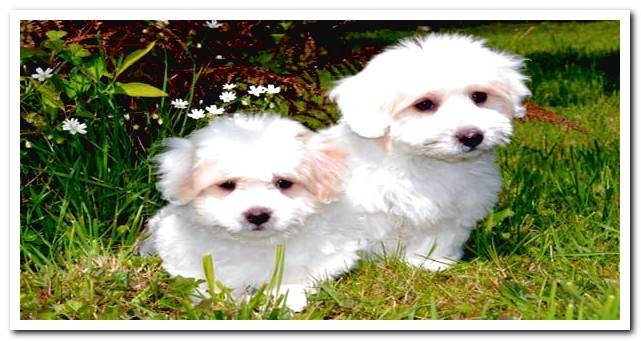 The coat and its care

The most striking physical feature of the Coton de Tuléar is undoubtedly its soft and fluffy coat, with a texture and appearance reminiscent of that of cotton.

It is important to regularly trim your hair, especially that of the face, to prevent it from hindering your vision. To avoid tangles you have to brush it three or four times a week, especially in some areas such as the back of the ears and legs.

The more we brush our Coton, the less frequently it will have to be bathed. When we do, it is best to use special dog shampoo. After bathing, instead of towel drying it is better to brush it again to avoid knots.

How to educate a Coton de Tuléar?

The Coton de Tuléar is considered a very intelligent dog that is also eager to please at all times. This makes your training relatively easy and you learn many things very quickly.

This breed usually excels in dog obedience and agility competitions. Simply invest just a little time and effort into your workout to get great results. The only thing to avoid is not resorting to too hard training methods.

The adorable Coton de Tuléar can be a very manipulative dog and its owners can make the mistake of forgiving their mischief and misconduct. If we are too permissive, the only thing we will achieve is to have a dominant and difficult dog to control.

In addition to maintaining these minimums of discipline, it is advisable to accustom our Coton as a puppy to the presence of other people and other dogs, which is undoubtedly the best method to avoid behavioral problems or aggressiveness when he reaches adulthood.

Although it is a breed perfectly adapted to living inside a house, the Coton de Tuléar is a great lover of the outdoors, very active and energetic, as well as very resistant to adverse climates, despite its delicate appearance.

For this reason, this dog requires more exercise than other similar breeds, preferably between 30 and 45 minutes a day of walking and playing. If you don’t burn some of your energy every day, you can develop behavior problems.