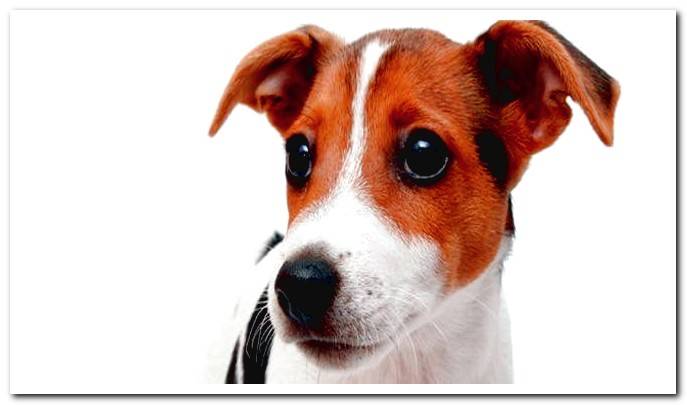 There are different types of Ratoneros dogs and although the Andalusian Bodeguero Ratonero is probably the best known and widespread worldwide, the rest of Ratoneros also deserve our praise.

We will focus on showing the most common Mouser races in the Iberian Peninsula, where in addition to Andalusian winemaker we can count on the Valencian Mouser and the Mediterranean buzzard.

Known worldwide for his good character and skills As a hunter of small prey, the Andalusian Bodeguero is the star of the South.

Its characteristic black and brown mask on the head and its harmonious erect ears but falls significantly forward they make it unique and well-liked.

With origins marked in the province of Cádiz, within the autonomous community of Andalusia in southern Spain. The Bodeguero Andaluz presents an elegant and agile demeanor, very distinguished and even somewhat stately.

With a firm chest and a stylized body at the same time as muscular, the Bodeguero Andaluz line is perfect for small dogs that need to move very skillfully to discover burrows and small prey during hunting seasons.

However this breed of dog has adapted very well over time to new trends, being currently an excellent companion as a companion dog.

The origins of Valencian Mouser They are uncertain since several hypotheses circulate although none of them is fully substantiated. Since it was an imported breed of the great Egyptian pharaohs until it is related to the well-known Mallorcan Mouser, typical of the Balearic Islands.

There are also those who argue that it is a mix of buzzards with terrier dogs as it happens with the Andalusian Winemaker, although all these hypotheses are just that, theories.

Its head is somewhat more stylized and its ears do not have, at general levels, the bending at the tips of the Andalusian Winemaker. Colors are practically similar, like the touch of the hair and the character.

The Valencian Mouser is also a great hunter of small prey among which rodents stand out, it has also been used and is used in wineries and country houses to keep them free of mice and rats.

There are so many types of Mousetraps that it is practically impossible to identify them all, although among the great variety of Mouser dogs that have been raised and inhabit the South of Spain, including Islands, we can highlight:

The Mallorcan Mouser dog stands out for its reduced size, inferior and by far the Andalusian Bodeguero and the Valencian Mouser. He barely reaches four kilos in his adulthood and the most widespread colors are black and tan.

The Murcian Ratonero breed is somewhat larger than the Mallorcan Ratonero although the difference is null for inexperienced. His weight is around six kilos in his adulthood with a height at the withers of thirty-five centimeters. The most predominant colors are el black and fire or brown with a white breast.

All copies of Mouser, regardless of their origin, stand out for their qualities as hunting dogs and as companion dogs.