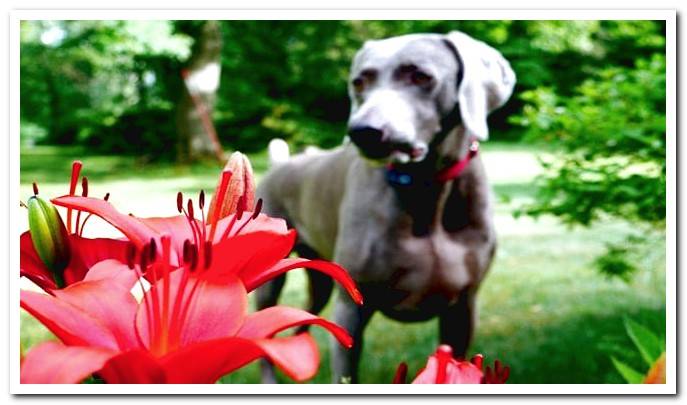 There are many plants that contain toxins that are very harmful to any dog, some are so poisonous that it can even cause death. Many of these plants may not be toxic to humans, but that does not mean that they are not toxic to our beloved dogs.

Many of these poisonous plants for dogs are found in parks and gardens of any town or city, they are part of the vegetation that decorates or grows them naturally. Obviously they are also present in forests and mountains. Knowing them can help us prevent our dog from playing with them or eating them, since both could poison him.

From Dogsis.com we will review which are the most common toxic plants for our dog in our environment, so that we can avoid them whenever possible. Surely you are also interested to know what they are the most toxic common dog foods.

Symptoms in a dog from playing or eating a toxic plant

Depending on the plant, our dog or puppy and if he has only played with it or eaten it…. symptoms can be mild or very severe. Some of these symptoms can be confused with those of other diseases, so it is important to know if our dog has previously been playing with a poisonous plant.

If you appreciate any of these symptoms in your dog and you know or suspect that it may have been with one of the plants that we are going to discuss, you should go to a veterinaryn to urgently put the appropriate treatment on it.

The symptoms mentioned are the initial ones, if they are not treated correctly with the proper medication, our dog may even die. Since each plant has a different toxicity, if we can identify the poisonous plant that it has been playing with it would be excellent for our vet to know how to act. 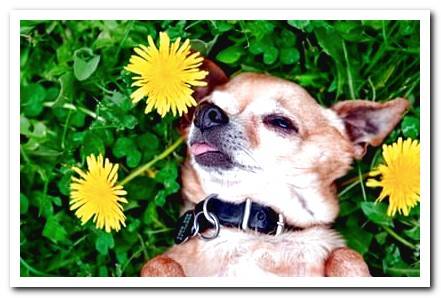 Each plant has its own levels of toxicity in contact with a dog or through ingestion. Not all are fatal by necessity, but they are very harmful and damaging.

In all cases, it is absolutely necessary to go to a vet. 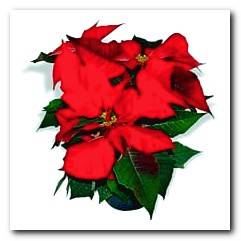 Also known as a Christmas or Easter flower. It is very common to see it in parks, gazebos and sidewalks in any town or city, mainly during Christmas time and in a decorative / traditional way.

It is very toxic to dogs, contact with its resin can cause irritations and rashes, much more serious damage to the eyes and nose. If they eat it they will suffer from great stomach pains, diarrhea and vomiting. Usually it is not a plant that attracts the attention of a dog, but we all know that playing… .. 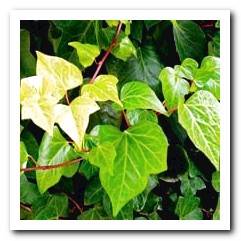 Also known as ivy or common ivy. It is very common to see it in parks, gardens and forests since it is used a lot to decorate and on the other hand it also grows naturally.

As easy as it is to find anywhere, it is very poisonous to dogs. The plant in general presents medium-level toxicity, causing skin irritations and / or rashes, vomiting, diarrhea and more serious problems if eaten. But its fruits are much more poisonous than the plant, presenting extreme toxicity in our dogs. 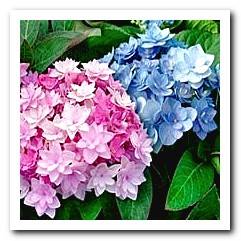 Also known as Common Hydrangea. It is very normal to see it in absolutely all public parks and gardens, since it is used in large quantities as a flower decoration plant.

It is strange that our dog has not played on more than one occasion with these types of plants, poisonous to them. Although its contact seems not to have many repercussions, its intake causes lack of coordination, vomiting, diarrhea, spasms and great abdominal pain. Its sap can cause skin irritations and ulcers. 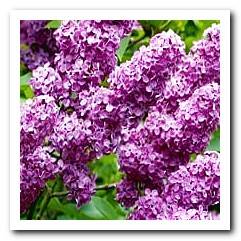 Also known as common lilac. As with many of the plants mentioned above, lilacs are widely used as floral and decorative plants in most parks.

Although the contact does not seem to have repercussions, the intake produces serious problems at the digestive level causing great stomach pain. In addition to vomiting, tremors, diarrhea … Each variety of Lila has a different toxicity, but the most common are those that produce the effects that we describe. 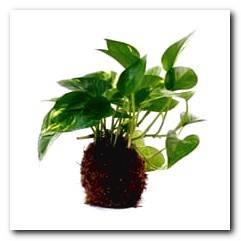 Also known as Poto. It is a very common plant as interior decoration of houses, since it does not require much light.

Contact does not present symptoms of poisoning, but simply by rubbing its sage or chewing it a little, the first symptoms of character will appear. Severe irritations and ulcers, if ingested causes serious stomach problems, diarrhea, vomiting and even arrhythmias and / or coma. It is not advisable to have one of these plants at home if we have a dog. 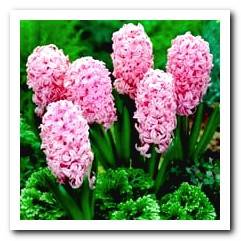 Also known as common hyacinth. Widely used in most parks in Spain as a decorative plant, featuring different colors and even flower shapes.

The entire plant is toxic but its bulb is where the largest amount of toxins are concentrated, being very poisonous to dogs. Ingestion symptoms are severe abdominal pain, vomiting, diarrhea and even death. We must avoid letting our dogs play with these types of plants as a simple precaution. 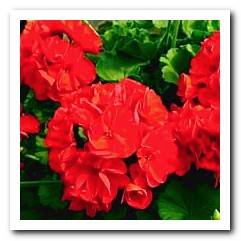 Also known as Geranium. Its use is very common in balconies and facades as a decorative plant. It is also used in many parks and gardens in Spain. It can present different
colors in its flowers although its structure is always similar.

Ingesting any part of the plant is toxic to our dogs, causing abdominal pain, tremors / seizures, vomiting and / or diarrhea. Its contact does not present serious symptoms, although it occasionally causes skin irritations.

These are perhaps, along with Cempasúchil, the most common plants that present a high toxicity in dogs, by contact or by ingestion. Although obviously they are not all, since there are many more, perhaps less common in parks and gardens. Some of them are: