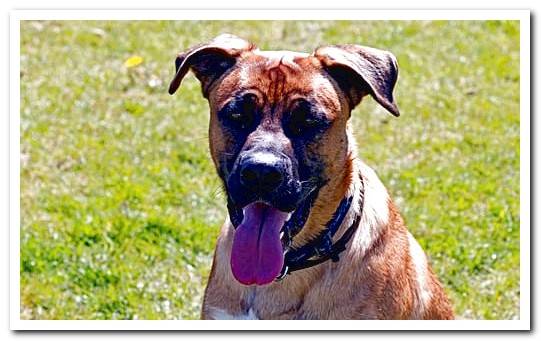 When looking for a new adventure companion, flat and themselves … we always ask ourselves which breed of dog would be the most suitable for us and our environment. We always let ourselves be advised a bit by friends who already have a dog, who obviously recommend us to look for a dog of the same breed as they have, curiously hahahaha.

The truth is that we rarely stop to think about what is really important, the dog itself. How important is it to be a dog breed or a dog without breed? none. The reality is that dogs without a breed have proven to be far superior to dogs with a breed, which is normal if we understand a little bit of genetics.

Dogs without a breed, also known as mongrel or pug dogs, are the result obtained from crossing dogs of different breeds or mongrel dogs. Physically they are stronger than purebred dogs, they do not present the inherited health problems by inbreeding like the purest breeds and in general, they are more affectionate, kind and faithful.

What is a mongrel or mongrel dog?

What advantages does a mixed breed dog have over a purebred dog?

Many, mixed breed dogs are a hybrid obtained with the mix of other dogs, therefore they do not present the typical medical problems inherited by inbreeding, which many purebred dogs have. In general, they are stronger dogs on a physical level, they have much less medical problems, they are more affectionate and respectful (especially if they have been adopted in a kennel or protector), they are more grateful and nobler.

Mixed breed dogs or puppies usually obtain the best genes from each parent, being stronger at all levels.

Another of its advantages is exclusivity, you will really have a unique and unmatched dog, very unlike with purebred dogs. A mixed breed dog is completely different from any other breed dog, it is not possible to determine its character previously nor to make a picture with its characteristics until we have known and lived with it. As we say, they are generally much more affectionate, respectful and noble, but each dog has its own personality, so this may vary a bit. It also influences the education that we give, as with any other dog, whether or not it is a breed. 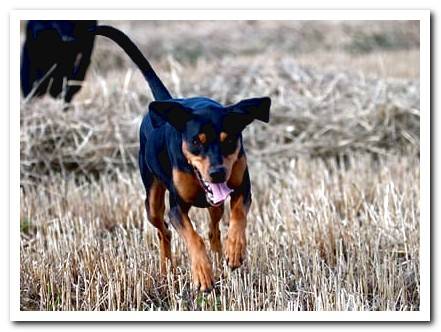 What disadvantages does a mixed breed dog have over a purebred dog?

None, all are advantages. This is not to say that purebred dogs are bad, it just means that crossbred dogs generally have fewer medical problems than purebred dogs. They are also more affective and respectful.

Why should you choose a mongrel or mongrel dog?

There are many compelling reasons to choose a mixed breed dog over one of breed, but here as in everything, it is you who must value what you really want and are looking for. From Dogsis.com we can indicate some of the compelling reasons, but you must evaluate and meditate on them with patience, thinking that when you choose a partner for your life, you will be with him an average of twelve to fifteen years. 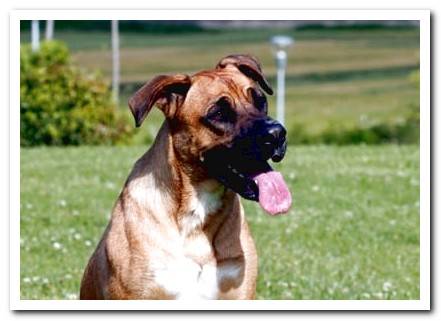 It is very curious how some people “get hung up” and never better said, to acquire a dog of this breed or that breed… when the breed is precisely what matters least to a dog. We must pay attention to its size, if we want a small, medium or large dog. To your sex, a male or a female. To his character, something that is perfectly observed in any dog, be it breed or not. And finally at his age, if we want to acquire a small dog (puppy), a medium one or an adult. Each one has its advantages and its virtues, but never, ever, can it be said that we must base our choice on the race that determines it.

Of course we speak from respect towards all people who have a breed dog, they will know the reason why they chose it and they have all our respect, the same that we give to people who adopt a mixed breed dog.