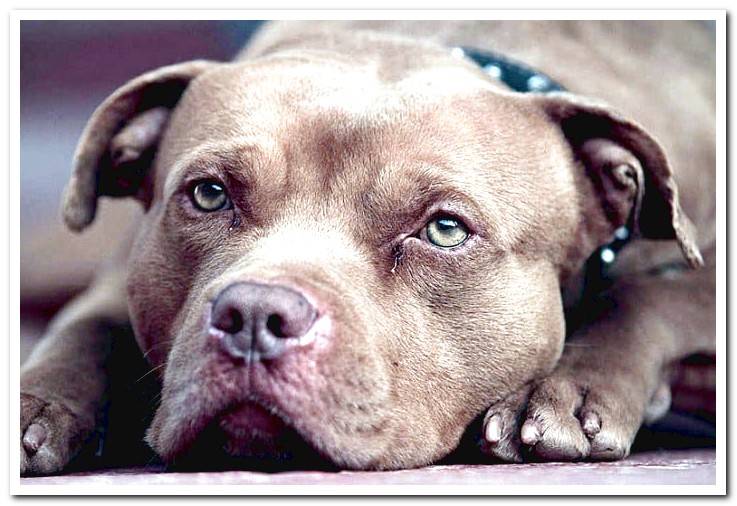 We all know that a Pit Bull is a very energetic and powerful dog, which has a lot of vitality and strength. In addition, it has a medium size with a powerful jaw that closes with scissors.

Knowing all this, it would be very irresponsible on our part to let aggressiveness take over our dog, since it would be a potential danger and if unfortunately someday it attacked someone, they would put him to sleep forever.

So let’s see what we can do on our part to make our Pitbull a calm and calm dog, leaving aside the bite.

Factors that cause aggressiveness in Pitbulls

Whether we are aware of it or not, we all make mistakes with our dogs often. So it is important to know what NOT we must do, never to encourage misconduct.

Try avoid by all means make any of these classic mistakes:

Now that you know what not to do, try to avoid it as much as you can. Any of these factors can cause aggressiveness in a dog, and if it is a Pit Bull, then it is a bad thing. 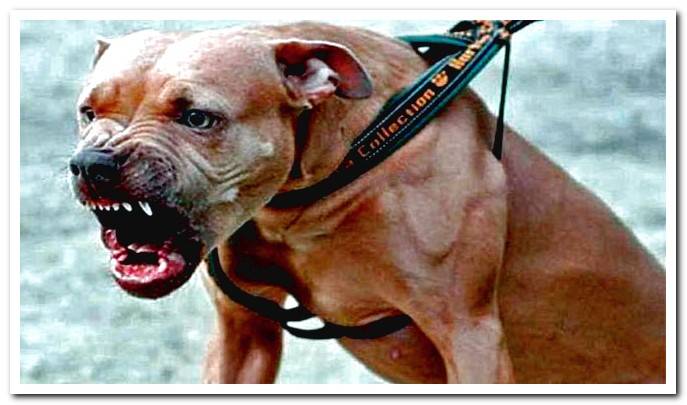 How to calm down the aggressiveness of a Pit Bull

Pitbulls are not aggressive from birth but become aggressive due to poor socialization and / or education on the part of the human who must take care of them.

So the fundamental thing is to socialize our Pitbull from puppy and always apply positive reinforcement in your education. But … what if he’s already aggressive?

Let’s see some good tips that will make our Pitbull calm down:

It’s not that complicated, is it? Well, some people do the opposite and then wonder why their Pitbull is aggressive. 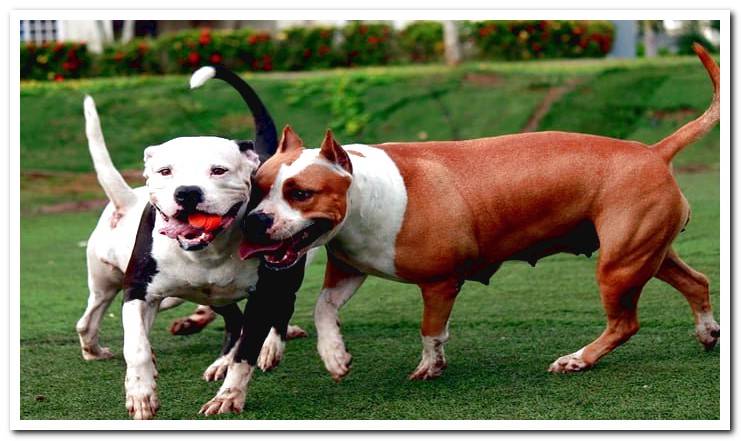 How to avoid aggressiveness in puppies?

The Pitbull puppies are very active and they have a very characteristic way of playing with each other, as if it were wrestling. Even the well-known dog charmer has referred to them on many occasions as “little gladiators “.

But letting them play and be puppies does not mean we should allow them to be aggressive, it would be a big mistake. That is why it is highly recommended to socialize them from a very young age.

Socializing a dog means let them know and interact with their environment, with other dogs, animals and humans.

It is highly recommended that as a puppy you are with other dogs, play with them and even that they scold you if you do something wrong. Let other humans touch him and show him respect. This we must do every day, without excuse.

The socialization and application of the above tips are enough for our Pitbull to be a calm and non-aggressive dog in principle.