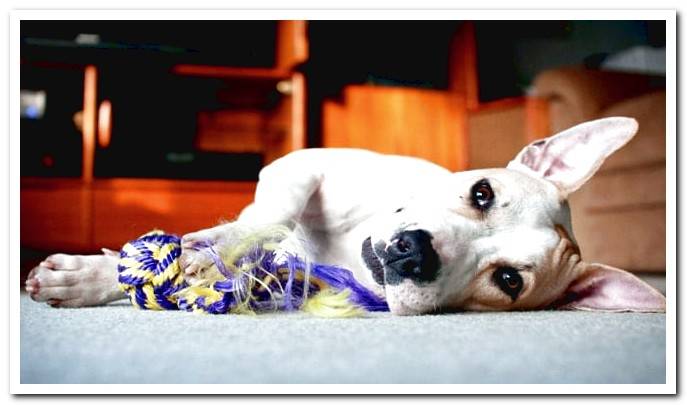 Dogs have a much sharper hearing than humans, allowing them to perceive sounds that are inaudible to us. Deafness in dogs is a relatively common condition and can occur from birth or develop over time.

Let’s see what are the main factors that cause deafness and what are the most noticeable symptoms, as well as the options we have to solve this problem.

How can a dog go deaf?

The factors of canine deafness are very varied and can be classified as acquired or congenital. In the first case, deafness appears due to a condition or trauma; in the second it is present from birth.

There are also different degrees of deafness. When it is total, the dog cannot hear any of the sounds that are generated around him. On the other hand, if it is partial, it means that you still perceive some. Deafness can also be unilateral (from only one ear) or bilateral (when both ears are affected).

Most commonly, it is due to one of the following causes:

If it is due to an infection or a blockage, surely the dog can regain its hearing capacity with the appropriate treatment. Instead, on other occasions there will be no turning back. In any case, it will be the vet who can assess the condition of the dog’s ear and offer a reliable diagnosis.

You should know that some breeds are more prone to dog deafness than others. Among these are the Dalmatians, Bull Terriers, Cocker Spaniel or Saint Bernard. In general, white dogs have a greater genetic predisposition towards this condition, which has to do with the lack of pigmentation inside the ear. This can lead to deafness even in puppies. On the other hand, advanced age also influences.

What are the symptoms of canine deafness?

The symptoms of deafness in dogs will vary depending on the cause that prevents them from hearing normally.

Some of the most obvious signs are:

Also, it is possible that the dog seems somewhat disobedient or that you detect changes in his behavior. If he has a deafness problem, it is not that he ignores you, it is that he cannot listen to you. If you suspect that this is the case, our advice is to take him to the vet so he can examine him well. Only then can you get out of doubt. 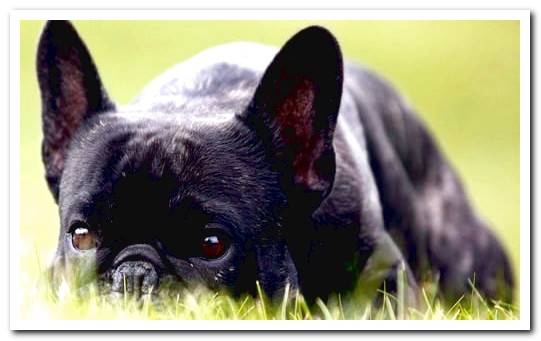 How is deafness in dogs treated?

In addition to observing his behavior and studying his medical history, a professional will perform various analyzes and tests, such as x-rays or the BAER test. All this will determine if a dog has deafness problems and to what degree. Based on these results, the specialist will recommend the treatment to follow.

If the deafness is due to a simple otitis and is detected in time, it is normal for the dog to recover in a matter of days. When there is a wax plug in the way, it will be enough to carry out the adequate cleaning so that our furry friend can hear again as before. However, sometimes there is no possible treatment. In that case there will be no other option but to assimilate the situation.

Don’t be obfuscated. Just because a dog cannot hear does not mean that it is not healthy or that it is going to be more aggressive or antisocial. With your love, understanding and care, your canine companion will soon be able to adapt and have the full life he deserves.