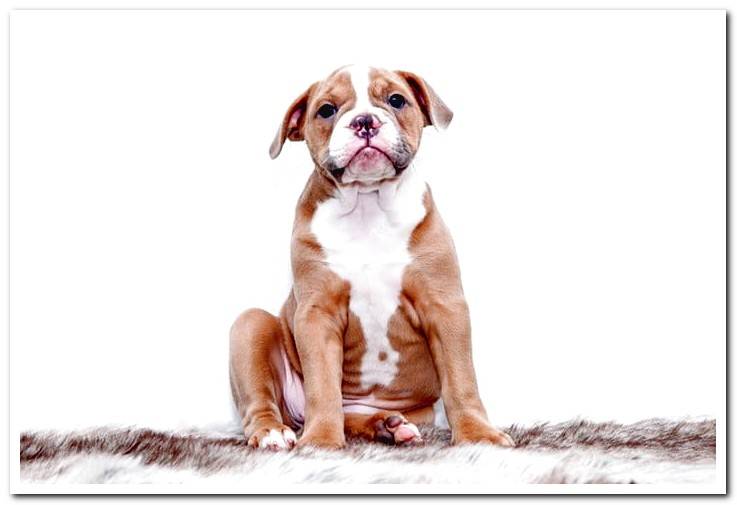 Hiccups in dogs are, as in humans, a physiological event that has, in principle, no clinical relevance. Only when it does not remit we can think that there is some associated pathology.

Normal hiccups, more common in puppies, are uncomfortable for the dog and will stop spontaneously in a matter of minutes. But if it is repeated frequently it does not hurt that we follow some guidelines to control it.

Why does hiccups happen in dogs?

Hiccup is the characteristic sound that occurs when an involuntary contraction occurs in the diaphragm. The diaphragm is the muscle that separates the chest cavity from the abdominal cavity.

Causes of hiccups in dogs

In general, the triggering cause of hiccups is usually not serious and clears up as quickly as it has been. Among the most common we find the following, more frequent in younger or nervous dogs:

What to do if the dog eats fast?

In principle, to resolve this cause of hiccups it will be enough to not allow it to ingest at high speed. We can get it dividing the ration into small portions that we will distribute in several doses a day. In the same way we can give you the water little by little if your problem is that you drink very fast. Another idea is special feeders.

We can offer food in these feeders that have a raised surface. In this way the dog is forced to access it in small quantities. Interactive toys like the kong or any of its homemade variants are another way to manage food in small quantities. Dogs also eat fast because of hunger.

We can solve it by adjusting the ration, if that is the problem, or distributing it in several times a day so that it does not spend so many hours on an empty stomach. It is also worth reviewing the quality of the food. Low-end foods may not meet nutritional needs. On the other hand, some diseases occur with increased appetite and voracity.

How to stop the anxious dog

Dogs can get excited, excited, and upset a lot in certain situations. An example is the game, especially when it is with other dogs and they have the possibility to run, jump and interact. In those cases hiccups can occur after swallowing air.

If we want to avoid it we can try to distract it so that it recovers its normal breathing. We must bear in mind that it can be difficult to listen to us if he is playing lively and loose with another dog. We can reserve for this situation a toy or a prize that is especially attractive for you to get us to listen to us.

Solutions to remedy hiccups in dogs

Occasional hiccups remits by itself spontaneously, without the need for intervention. But if we observe that our dog has hiccups every time he eats or drinks quickly, we can take steps to avoid it as much as possible. The same is true if your hiccups are due to intense emotion.

On the other hand, in cases where there is a digestive disorder or any other pathology, such as those that affect the nervous system, it is normal that we notice other symptoms. If it is the situation of our dog it must be brought to the attention of the veterinaryn. It will be this professional who diagnoses the cause, an essential step to start a treatment.

On the other hand, if the anxiety for food is maintained, we must also go to the clinic to rule out health problems that occur with increased appetite or a feeding failure that we are providing to our dog.

Recognize a reverse sneeze in dogs

We point out this condition since, in some cases, it could be confused with a hiccup. It is caused by a laryngospasm or spasm of the glottis, although it is rare. Causes an access that corresponds to the spasm. In it, the dog emits a loud snort that causes sudden attempts to inspire.

This sound can be repeated several times in a row and give the feeling that the dog is out of breath. The cause is a temporary spasm of the muscles that make up the larynx. It is believed to be due to a drop of mucus that falls on the vocal cords. If we listen to that noise and find that it is not hiccups, we can try to help the dog.

You have to make him swallow. To achieve this, it is enough to gently massage the neck, specifically in the area of ​​the larynx, below the jaw. If it does not remit, it is necessary to go to the vet, as it could be due to a foreign body lodged in the larynx. In that case we are facing an emergency. The dog could collapse.