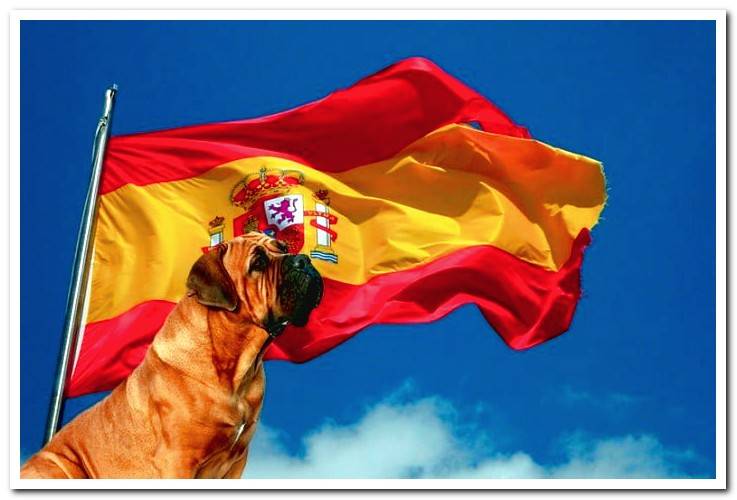 There are 23 breeds of Spanish dogs, according to the Royal Canine Society of Spain (RSCE). Some federations recognize up to 40, but not all are from the Spanish state, while several of the races registered by the RSCE do not yet fall under the FCI standard.

In this article you will find the names of these breeds and some of their physical characteristics and character. Are you interested in adopting a Spanish dog? Let’s go there.

This breed is also called Ca de Bestiar. It is native to Mallorca, in the Balearic Islands. It measures 73 cm at the withers and is distinguished by its shiny, short and black cloak. This canine variety grazes cattle and birds.

This breed is bred in Catalonia, where it receives the name of gost d´atura Catalá, but its origins go back to Asia, from where it was taken during the invasions. It stands out for its long and shaggy fur that reaches the eyes, in addition to its friendly character. The Catalan shepherd’s coat can be brown or black, pure or with black spots.

The majorero comes from the Canary Islands, where it was and is used as a livestock guard dog. It is a medium-sized breed, with thin legs and a muscular body. The coat is short and the ears fall. The coat color presents a combination of black with light spots.

This breed is native to the Basque Country, where they call it Euskal Artzain Txakurra. It is a good watchdog, since since ancient times it has been used as a sheepherder. Its size is medium and its appearance friendly, accompanied by two raised ears. The coat is given in brown or fawn tones with white on the abdomen and legs.

The Garafian shepherd comes from the Canary Islands, where he is in charge of grazing sheep. It is also a medium-sized breed, with smooth and abundant fur, especially on the tail. Their ears are pointed and the snout is elongated, it will be easy for you to recognize it. The coat is brown or tawny.

Another of the Spanish shepherd dog breeds is the Leonese, of which there is a proposal to establish the breed standard in the RSCE. It is characterized by its spotted fur, a combination of black and white with yellow and reddish areas. In addition, its muzzle is long and its ears fall.

The Spanish Mastiff was recognized in 1982, although it is possible to trace its ancestors back to the 19th century. It is a breed of Spanish Sheepdog from rural areas, where it was used for the care of livestock. It has a strong body with pleats on the neck and shaggy fur, in black, brown or yellow.

Among the Spanish mastiff dog breeds, the Pyrenean Mastiff stands out, a variety molosa common in high mountains. He is loyal and brave, he will be an excellent watchdog for you. The coat is abundant and woolly, appearing in shades of white, cream, and light brown, with a black mask around the eyes, ears, and truffle.

The Mallorcan is a recognized Spanish dog since 1996. Do you like outdoor activities? The active and alert personality of this dog is ideal for you. The bulldog is molosser type, so his body is massive and muscular, with semi-drooping ears and short fur.

This breed comes from the island of Gran Canaria and its origins are ancient, although the breed standard was not accepted until 2011. It is considered a cattle sheepdog and guardian. It stands out for its compact and strong body, with drooping ears a
nd a short muzzle. The coat varies between black with spots or yellow with a black mask around the eyes.

Between the Spanish hunting dog breeds Alano stands out, used in the pursuit of older prey, in addition to being a good watchdog. The Alano Spanish It is a mollusk type bulldog, you will recognize it by its muscular and compact body, accompanied by drooping ears and a short muzzle. The coat is black with reddish spots.

Did you know that there are mouse hunting dogs? The Andalusian winemaker is one of them, in ancient times it was a very useful dog to eliminate these small mammals in horse stables. In addition, he was also a rabbit hunter. It is a medium and athletic dog, with a slim build. Its coat is white with a black mask and reddish on the head, from the muzzle to the neck.

This breed of Spanish terrier hails from Valencia, where they call her Gos Gater Valenciá. It was also used as a rodent hunter, as it is one of the small Spanish dog breeds. You will recognize a Valencian Mouser for its small and thin size, with an elongated snout and pointed ears. The coat is white on the chest, abdomen and legs, with black spots on the back and mask on the muzzle, eyes and ears.

The Canary Hound is endemic to the Canary islands, where it was traditionally used as a rabbit hunter. It is an attentive dog, since it has excellent vision and sense of smell. It is characterized by a slim and agile body, short fur and pointed ears. The mantle develops in a reddish brown shade with white or cream spots.

The Ibizan comes from Mallorca, Ibiza, Formentera and Menorca, where it developed as a rabbit hunting breed. It is also known as Ca Eivissenc And it will be easy to recognize by its slim body with long tail and pointed ears. The coat is presented in a reddish tone, either pure or with white spots.

The Andalusian is another of the medium-sized Spanish dog breeds. Its appearance is nice, because the long and fine fur makes it an attractive dog. The coat can be brown or yellow, and is accompanied by pointed ears and snout.

Originally the maneto was bred as a rabbit hunting dog, but today it is an ideal small Spanish breed if you live in an apartment. It is native to Andalusia and its appearance stands out for its short legs. The coat is short, in sand or reddish brown colors.

The Valencian, like the maneto, was used as a rabbit hunter, but today it is an excellent companion if you like outdoor sports. His character is affable and active. It is not yet accepted by the RSCE, but the breed standard proposes a long coat in combination of white with shades of reddish brown.

If it’s about hunter dog breeds, the Spanish hound carried out this task in the 14th century, when it was in charge of major and minor prey. It is a medium-sized dog with droopy ears and a melancholic look. The coat is short and appears in two color combinations: white and reddish, white and cream or white and orange.

This variety is a pointer Originally from Castile, where it was also used as a minor prey hunter and tracker. It is a dog of calm character, but imposing in necessary cases. Its muzzle is long and wide, accompanied by thin drooping ears. The coat is a spotted combination of white with black.

The Navarrese is a sample dog and hunter of minor prey. It weighs up to 30 kilos and likes activities like running and jogging, it will be your ideal companion if you enjoy these hobbies. The ears are droopy and the coat is a combination of white with reddish spots.

This is the only one spanish water dog breed recognized by the RSCE. It comes from Cantabria and Andalusia, where it was used as a sheepdog. Its appearance is friendly, reinforced by drooping ears and abundant curly fur. The colors of the coat are: white, black and brown, either pure or in a two-tone combination.

The Spanish Greyhound It is an ancient race, records of its existence are kept from the 2nd century BC. In addition, it is the only breed of Spanish Greyhound dog recognized by the RSCE. It is a fast dog used as a runner, it is distinguished by its slim and elegant appearance. The coat is short and appears in different shades: white, red, brown and black, alone or in a combination of colors. 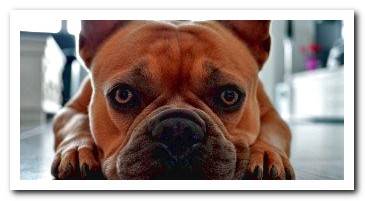 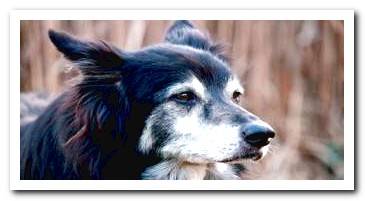 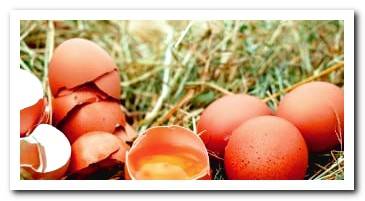 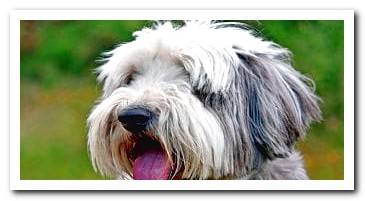 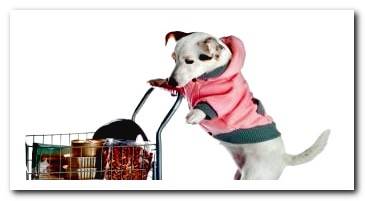 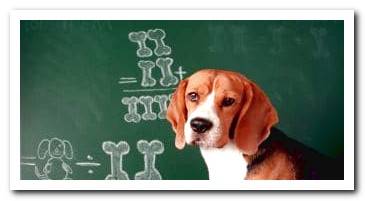 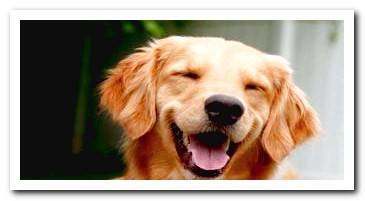 Heat cycle in bitches and symptoms