Cardiomyopathy or dilated cardiomyopathy is a heart disease that can suffer from dogs relatively frequently, especially those that are male and of larger breeds.

Below we will explain what it is, which dogs have a higher risk of suffering it, how it can be diagnosed and, above all, treated. We will see that, unfortunately, his prognosis is reserved.

What is dilated cardiomyopathy?

This heart disease is characterized by an enlargement of the chambers that make up the heart and a thinning of the walls of the ventricles. Remember that the heart of dogs, like that of humans, is divided into two atria and two ventricles.

Any problem that affects the heart will affect its functioning, which determines the correct circulation of blood throughout the body. What is called heart failure occurs. 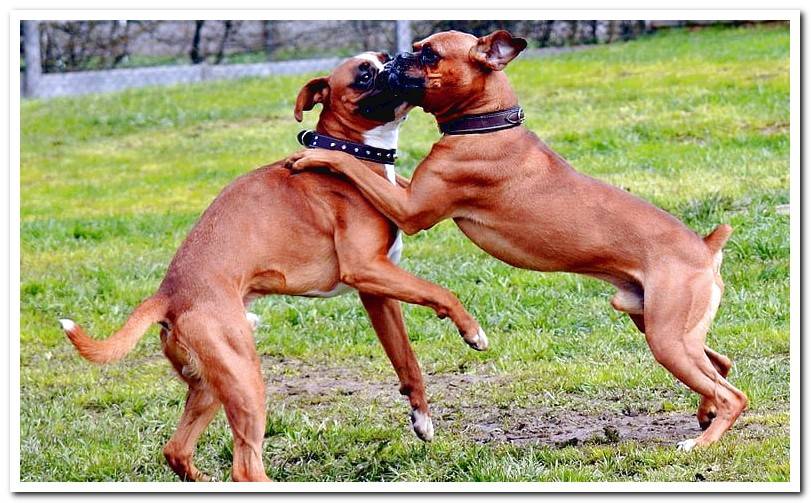 Which dogs have dilated cardiomyopathy?

Dilated cardiomyopathy is one of the heart diseases that any dog ​​can suffer, but it is true that some are more prone than others. Thus, this cardiomyopathy is the most frequent cause of heart failure. in large and giant breeds.

In contrast, dogs of small or dwarf breeds do not usually develop this cardiomyopathy. There are races with a greater predisposition to suffer it, such as the boxer, the pinscher or the cocker spaniel. Others that would be in the risk group would be the german shepherd, the Great Dane, the Saint Bernard or the Schnauzer.

Further, males are more frequently affected. Symptoms usually appear when they are between two and five years old, that is, the disease manifests itself early compared to other heart problems that affect geriatric animals.

Why does dilated cardiomyopathy occur?

The truth is that in most cases the cause of cardiomyopathy is unknown. It is said then that it is idiopathic. There are other cases in which, before it develops, the dog suffers a myocarditis, which is inflammation of the myocardium, the muscle tissue of the heart.

Dilated cardiomyopathy has also been associated with hypothyroidism, which is a disease in which the thyroid gland does not produce enough thyroid hormone, and it has been established that there is a genetic predisposition in large and giant breed dogs. 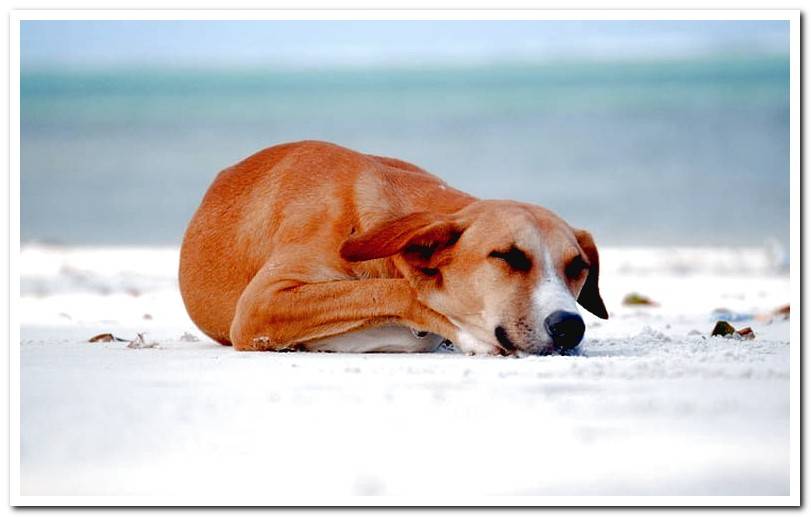 Any dog ​​can suffer this pathology, but if it belongs to any of the risk groups mentioned, the probability of reaching this diagnosis will be greater.

The clinical signs that should alert us are the following:

How is dilated cardiomyopathy diagnosed?

If our dog presents any of these symptoms, the vet can carry out various tests aimed at knowing the state of the heart. They are as follows:

All these tests offer very important information that will allow the professional to study each case in detail. On it depends guide the most appropriate treatment, which will vary depending on gravity. 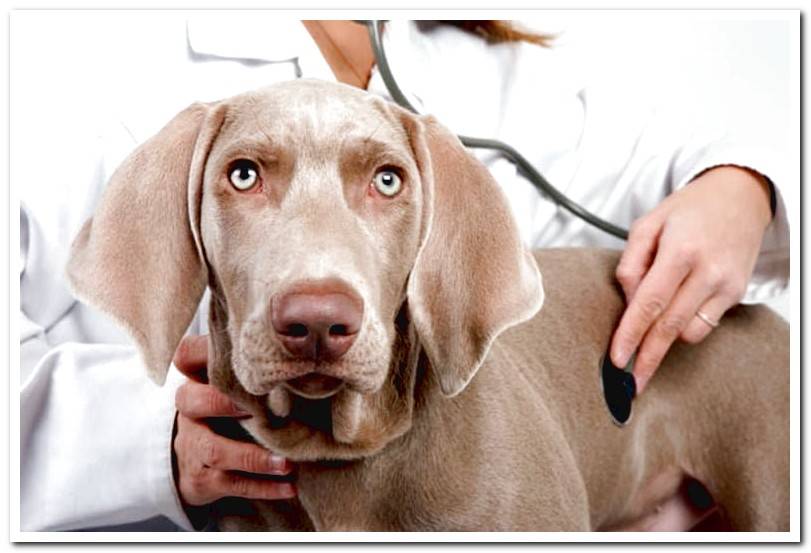 This disease weakens the heart and alters its rhythm, so the treatment will focus on improve its operation as much as possible and prevent arrhythmias from occurring. Fluid should also be prevented from accumulating in the abdomen or lungs. To achieve this, the vet will choose between various drugs.

In addition, it is recommended to change the diet to a low salt diet and restrict physical activity. Regarding this last point, moderate exercise is beneficial but as long as the dog does not present symptoms. Of course, if coughing, tiredness or breathing difficulties appear during the performance of any activity, we must prevent it.

What is the prognosis for dilated cardiomyopathy?

Cardiomyopathy is a disease that there is no cure but it is treatable. This means that, with the right treatment, we will improve the well-being of our dog and thus we will be able to prolong its life expectancy. Of course, it is necessary to carry out a strict veterinary follow-up through regular visits to the clinic.

In any case, the prognosis will depend on multiple factors, which is why, in general, and if we speak in the long term, we can say that this is reserved and it is not uncommon for sick dogs to die before the year after diagnosis. Death usually occurs as a result of an arrhythmia.