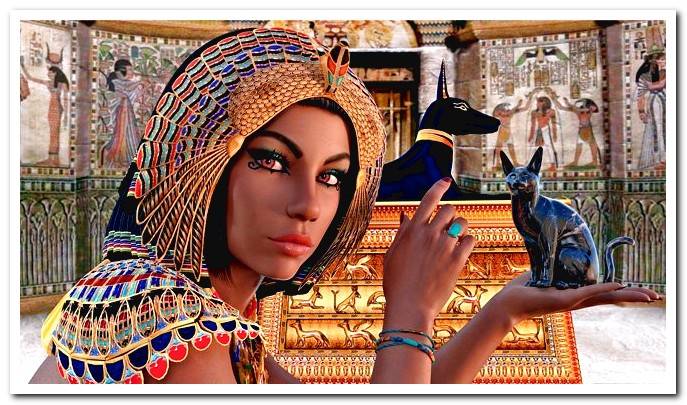 If you are looking for a name for your dog or dog, in this article we give you a complete list of options from the Egyptian and Greek mythology, also explaining their meanings, so you can choose the one that best suits your dog’s personality.

We hope you enjoy choosing an Egyptian god name for your puppy, find the one that most resembles it and try calling it to see how it reacts.

If the Egyptian gods have not given you convincing ideas to name your puppy or dog, do not miss this guide with the best names of Greek gods. Which you can use to baptize your furry. 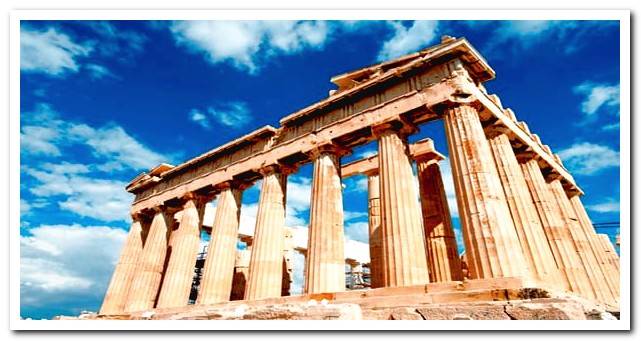 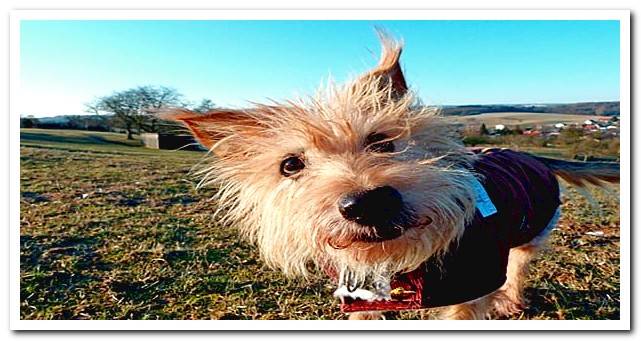 Have we helped you find a nice and fun name for your puppy? If you have an extra idea, you can le
ave us a comment and we will add it to the guide !!