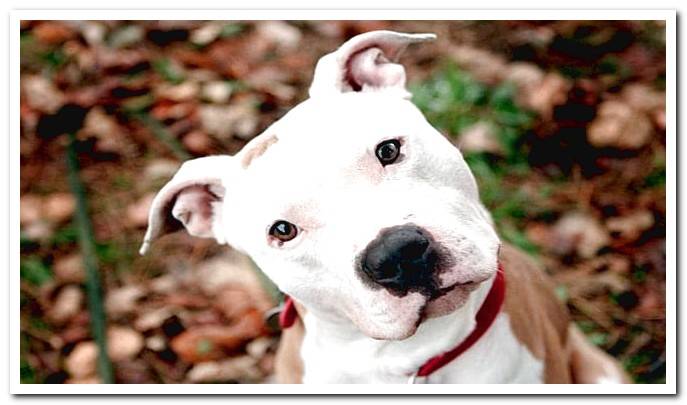 We all know this imposing and powerful breed as well as the wide range of dogs derived from Pitbull crossings that exist, most of them have so many urban legends behind them how much hair they can have.

That is why from Dogsis we want to show you some of the best known and totally false examples of this breed. So you do not believe a wrong opinion based on simple urban legends.

You may also like: American Pitbull Terrier, behavior and care

Why are so many false myths being invented about the Pitbull?

Simply because it is a strong breed and unfortunately it is in fashion. Not many years ago was the Doberman the cruellest and wildest dog on the planet, before German shepherd or the Rottweiler.

The media (or rather disinformation) always take a strong and dangerous race, to create all kinds of news about it, what in the world of journalism is known as “bait.”

It is simply a fashion, as it already happened with many other races that after a few years off the covers, turned out to be much less dangerous than they wanted us to believe.

The American Pitbull Terrier is listed as potentially dangerous dog That simply makes many people begin to speak without knowledge about race and invent myths. 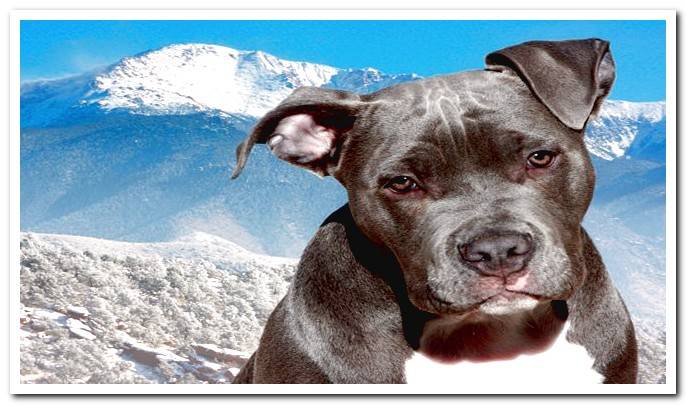 Is the Pitbull a dangerous dog?

Any dog ​​of more than fifteen kilos of weight can be dangerous if it is not properly trained, so the danger of a dog is not dictated by its breed, but by its owner.

It is not the race, it is the person who must educate and take care of the race that is responsible. As an example, a Golden retriever Well-mannered is arguably one of the best companion dogs in family settings, yet a poorly mannered Golden Retriever can be as dangerous as a Pit Bull, Rottweiler or Labrador impolite.

The Pitbull is a strong and energetic dog, as are many other breeds. That makes him dangerous only if he is poorly educated, as is the case with the rest of the races on the planet. We insist, it is not the breed, it is the person responsible for the dog. 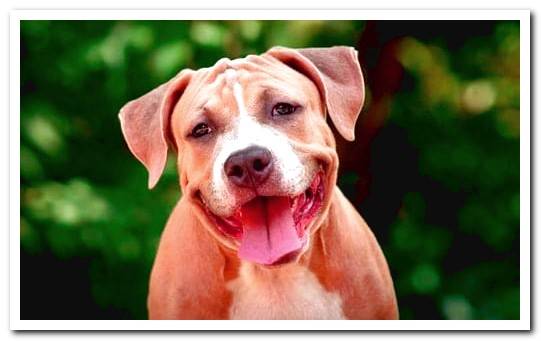 The number of myths about Pitbull circulating on the network are so many, that it would be impossible to mention them all in a single publication, since it would become endless.

That is why we have selected those that, in our opinion, are not only false but also pose a danger due to the misinformation they bring to excessively credulous people.

When a Pitbull bites it blocks its jaw

In reality, there is not a single breed of dog on the planet that has a similar mechanism in its jaw, that is, no dog has the ability to lock its jaw to make its bite stronger.

The Pitbull is a prey dog, this means that in its origins it was a dog destined to hunt for larger prey. It has a big bite but nothing similar to a block when it bites, what’s more, many other races have more powerful bites than the Pitbull.

Tail and ears must be cut for their safety

Another great myth about Pitbull that unfortunately many people end up believing. His tail is part of his spine and he needs it just like other breeds, his ears are more likely to get infections if they are cut.

Mutilating a dog (cutting its ears or tail) for mere aesthetics, is penalized in Spain, considered a crime. If you see a vet or dog owner who cuts the tail or ears of your dog, please report it (you can report anonymously).

Do not miss all the information in: Cut the ears or tail of a dog.

They are fighting dogs and that is why they are aggressive

The only problem a Pit Bull has is that it is a strong and active dog, very energetic. Because of this, many bad people use them as fighting dogs (a completely illegal activity).

However, other strong and energetic breeds have also been used. You can’t pigeonhole a breed just because some bad people use that breed for financial gain through illegal activities.

A Putbull can be as dangerous as any other rude dog of the same size, no more and no less. 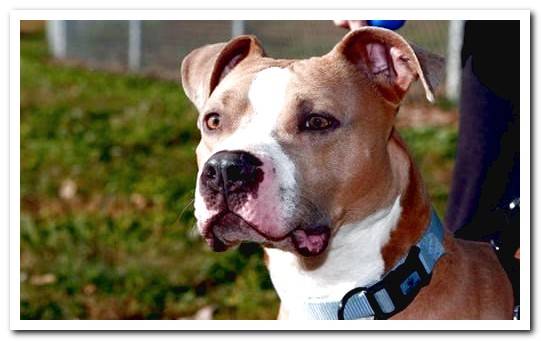 We can’t really stop laughing every time we hear a myth like this, as they apply it not only to Pitbull dogs but to everyone in general.

Food based on natural and raw foods, such as meat or meaty bones, is the healthiest that is known worldwide. No feed, no can, nothing … is as healthy for a dog as raw food, known as BARF dog food.

Feeding a dog has absolutely nothing to do with its character, education or respect towards people or animals.

Their brains grow a lot and they go crazy

This myth about the Pitbull breed is possibly one of the most damaging to the Pitbull, because in addition to being false, it makes people think that all Pitbulls will end up being aggressive.

The Pitbull’s brain does not grow more than its skull and it does not go crazy, it is more, this same urban legend since it commented years ago with the dogs of the Doberman breed. It is a totally false and unfounded myth
that only confuses.

Another great myth about this breed is to claim that they get along with children. A well-educated and socialized Pitbull will get along great with the children of his family, since even in the past they were known as “nanny dogs”.

However, we should not confuse this with the fact that a poorly educated child (yes, children must also be educated), runs towards a dog he does not know to try to hug him…. Learn more at: How to educate children and dogs.