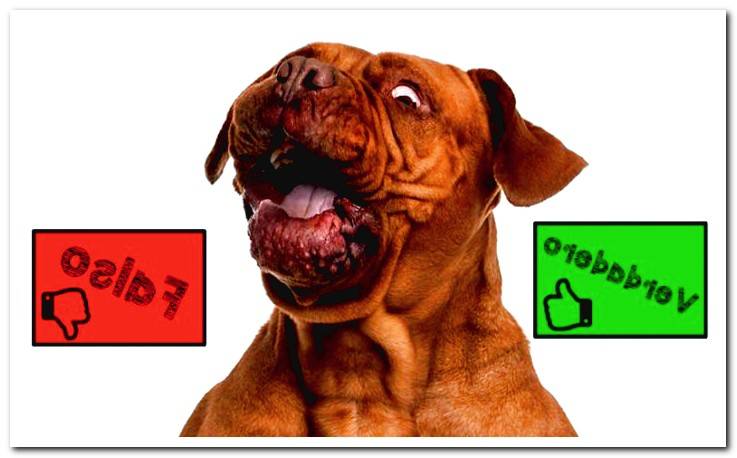 Dog nutrition and feeding are issues that raise doubts in almost all caregivers. Perhaps that’s why a lot of myths circulate about them that make it difficult to know how to act.

We will review some of the most widespread to clarify what is true and false in each of them. So you can decide with truthful information about these important aspects for the health of our dog.

Puppies and adult dogs can eat the same

Each stage in a dog’s life has its own nutritional needs. Thus we should not feed a puppy with food formulated for adults, just giving you a smaller amount.

Conversely, the diet for growing dogs cannot be maintained throughout their lives, when they have stopped developing. There are some variations depending on the size of the dog, but in general, the specific food for puppies has to be kept until 12-18 months.

It is better to give the puppy more food to grow more.

The ration that we offer the dog at this stage of its life must cover the average value of its needs. If it is oriented to the maximum value, the risk of the dog suffering osteoarticular diseases increases. Undernourishing the puppy also has negative consequences. Hence the importance of a balanced diet.

Furthermore, for giant-sized dogs, if we offer them a diet for too fast growth, we run the risk of suffering alterations in joint development. For this reason we must also avoid supplements, except for veterinary prescription.

Dogs are educated with edible prizes

Food can be used as a reward for dog obedience education, but this calorie intake has to be deducted from its daily ration. That is why we can explore other types of awards, equally useful, such as carrots.

Caresses or words of recognition do not interfere with nutrition and are also an effective reward. Otherwise, the dog is at risk of obesity and orthopedic disorders.

The dog instinctively knows what to eat

Dogs have a tendency to pry that can lead them to eat almost anything edible. Especially if it is our food, since, precisely because it is ours, it is especially interesting. The truth is that this habit is not strange that it ends up causing intoxication. 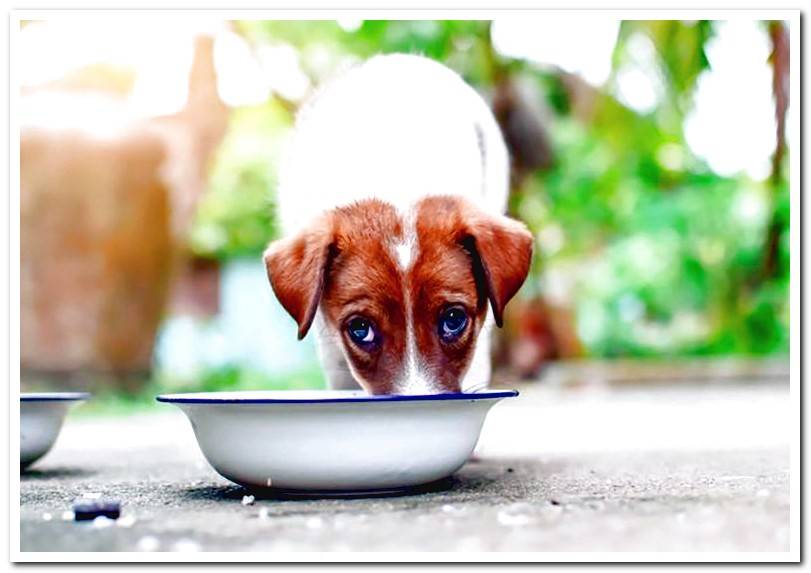 It is true that some adult dogs do not tolerate milk (lactose). This results in vomiting, diarrhea, and other digestive problems. It is because, when growing, the dogs lose the digestive enzyme that allowed them, as infants, to digest milk.

Some dogs, on the other hand, even when growing, continue to tolerate it, so these specimens could take it without problems, forming part of a complete diet according to the veterinaryn’s recommendations.

Raw food can harbor different parasites and bacteria that could make you sick. In addition, some raw products are able to hinder the absorption of essential nutrients. For example, raw egg contains a substance that reduces the absorption of vitamin B.

Regarding the bones, not all of them are recommended because they could splinter and cause injuries, obstructions or choking. On the other hand, dogs have been domesticated for no less than 33,000 years, so they fed on leftovers cooked by humans.

Chocolate is toxic to dogs

Chocolate has a series of substances harmful to dogs in its composition, such as caffeine, theobromine and a large amount of fats. But, to be toxic, the dog would have to eat enough And besides, not all chocolate represents the same danger. 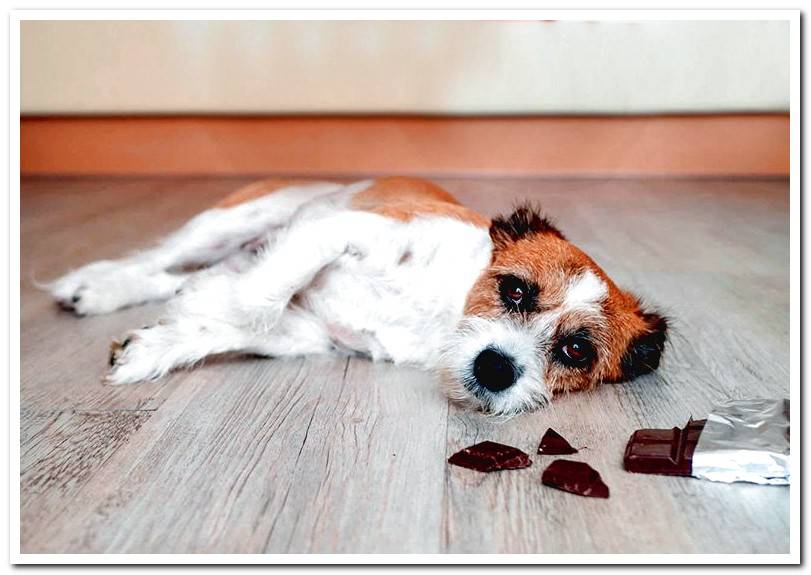 The homemade feeding consists of giving our leftovers to the dog

Feeding our dog with homemade food can be a good option, as long as we design a menu following the recommendations of a veterinary expert in nutrition so that it does not present any deficiency or excess.

Therefore, there is nothing further than simply giving him what is left over from the plate. In fact, our foods are often too fatty for them, with the consequent risk of causing them pancreatitis, a disease that can even prove fatal.

How many times a day does a dog have to eat?

The main thing is to respect the daily ration that corresponds to it according to its characteristics. This amount is modifiable, since they are average figures, which may have to be increased or decreased depending on the body condition of the dog. If our dog has to eat 300 grams but is fat, the ration will have to be reduced.

On the contrary, if it is thin, it should be increased, always consulting the vet. As for the distribution of the ration, in puppies up to three months, four feedings per day are recommended. Until five, about three. From that age they can eat once or twice a day.

It is true that castration involves a series of hormonal modifications that can increase the dog’s appetite, decrease its metabolism and reduce its activity. In addition, the operation is usually carried out between 6 an
d 12 months.

This age coincides with the stage in which growth is no longer so fast, so energy needs have to decrease. So if we keep their pre-castration ration, the result is likely to be a fat dog.

Dogs can be vegan

Dogs can’t follow a vegan diet. They are designed to base your diet on meat consumption. In practice, they can assimilate an omnivorous diet, adapted to human food and due to the link established between the two species. But they cannot consume just vegetables.