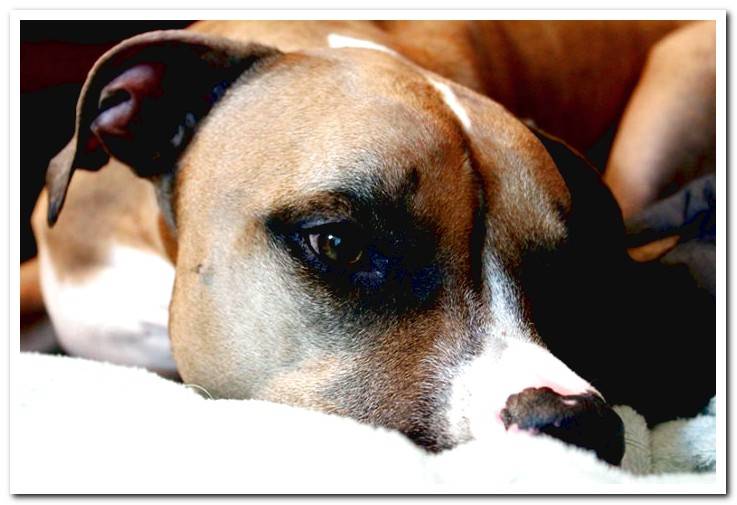 Just as there are dog breeds with a friendlier character, there are others that – if not properly socialized – can cause problems both in the domestic sphere and in public spaces. Currently there are eight varieties considered as potentially dangerous dogs in Spain.

Of course, not all specimens within this risk group are aggressive. It’s just that, due to characteristics like their physical power, their strong bite or their particular temperament, they could cause serious injuries if they were to attack. Let’s take a closer look at everything you need to know if you are considering adopting one of these breeds.

What are the potentially dangerous dog breeds in Spain?

PPP breeds have in common their great build and strong dominance instincts. In addition, many were originally developed for functions such as big game or dogfighting, so his inheritance of aggressiveness can remain latent in the instincts of a horse. These races are the following:

These dogs have a dominant character, to which is added their exuberant physical power. Also, their fighting dog heritage makes them naturally aggressive if they don’t socialize well and are firmly taught from an early age.

Originally from Great Britain, these dogs were bred to control cattle three to four times larger than themselves. thanks to its powerful bite. In the Middle Ages they were used in fighting against bulls and bears. This fighting instinct could become a threat to humans.

The American variety of the Staffordshire Terrier shares its genetic aggressiveness. Its muscular chest and ingrained territorial instincts make it a complex strain to instruct, unsuitable for novices.

Many are surprised to find these dogs on the list, but it is due to their powerful bite, their great weight and their extraordinary physical power, which makes them difficult to control. These dogs must be firmly educated since childhood to eradicate their dominant temperament, because when they get out of control they can be very aggressive.

Their size and strong pincer bite make them part of this group, although it is very unusual for them to attack humans. If they are well socialized since childhood they are great companions for all family members, including children.

Very self-confident and extremely faithful to their family, these dogs are naturally suspicious of people or dogs they don’t know. They are territorial and dominant, which makes them good guardians but a little unstable in the presence of the public.

These large dogs are of Japanese origin. Its first function was to protect the great feudal residences. They are naturally suspicious of unknown people and dogs, although at home they tend to be very attached to their own. However, it is not recommended to leave them alone with young children.

They also come from Japan. His stubborn personality and dominant temperament can be difficult to control. They usually take up to four years to reach adulthood, which makes them not fully aware of the damage they can cause due to their robust anatomy.

What characteristics do potentially dangerous dogs have in Spain?

The current legislation establishes what conditions must be met for a breed to register as dangerous in Spain. These are:

In addition to these considerations, it is necessary to know that a specimen that arises from the crossing of these breeds will also be added to the list. But this is not all: any dog ​​that behaves aggressively can be declared dangerous if the request is endorsed by a registered veterinaryn.

Likewise, there are discrepancies between the different Spanish autonomous communities about which breeds are considered dangerous. Therefore, it is always a good idea to find out about this issue at your Town Hall.

How can I adopt a PPP dog in Spain?

As a first step, those who wish to be cared for by a potentially dangerous dog in Spain must obtain a license establishing that they meet the following requirements:

In addition to these administrative requirements, if you want to adopt a potentially dangerous dog in Spain, you have a series of obligations that you must know. 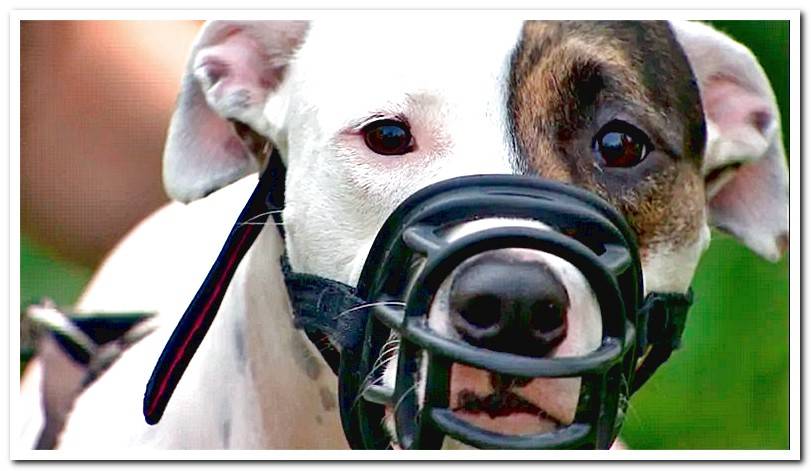 The risk of having a dog with these characteristics increases in public spaces. For this reason, the most important measures you should take are aimed at prevention during walks:

Failure to comply with these rules entails fines of up to 15,000 euros. And, in case they caused harm to someone, it is the person who has adopted the dog who is considered responsible.

Beyond these regulations, the key to achieving a balanced and peaceful example – whatever breed it may be – is proper socialization as a puppy and an education that prioritizes respect, firmness and affection.