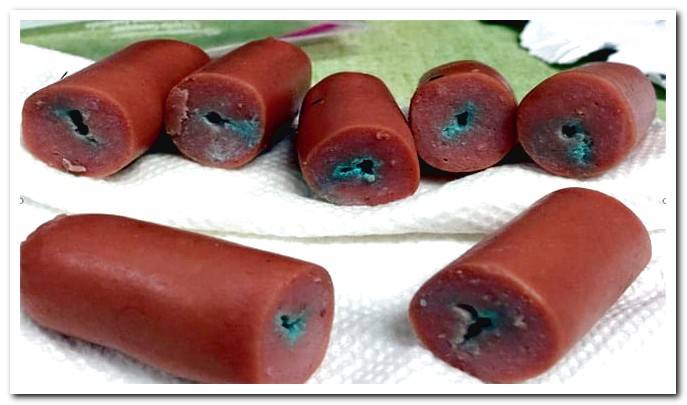 Initially we created an article explaining the poisons that some bad people intentionally use to poison dogs. Until the comment of a reader made us reconsider.

Won’t we be giving too much information? It is possible that whoever wants to harm a dog can take advantage of it. So we have decided to delete the list of poisons, but we will explain what you must do to avoid poisoning your dog.

How do you make a dog eat the poison?

Generally, attempts are made to trick the dog with food, by introducing the poison into it so that it is not visible at first sight. If we are walking down the street and our dog finds a piece of bread, it is normal to let him eat it.

A big mistake, it can be poisoned, you should never trust. There are really bad and twisted people, so it is best to feed him alone at home and not let him eat things from the street.

Sometimes they don’t put poison, just something sharp or sharp to do harm. If the dog swallows it, it will have to be operated emergency. Sometimes dogs show symptoms of poisoning and others do not show them, so it is better to be cautious. 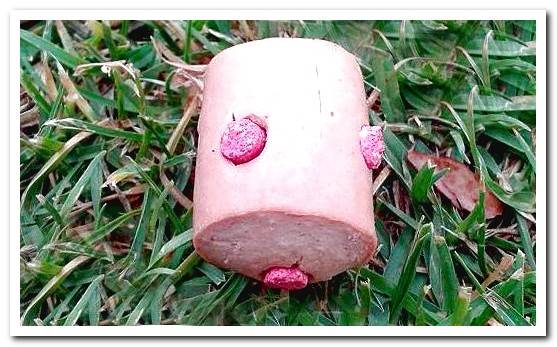 They are generally heartless people, who simply hate dogs or animals in general. Some may even enjoy doing harm, something incomprehensible.

One of the classic studies of Robert Hare, indicated that someone who mistreats animals is a potential psychopath, in development.

Some people just make the excuse that the dogs bothered or attacked them. When this happens, you simply have to call the municipal protector or kennel to come and collect them, there is no need to poison them, it is very cruel.

What to do if we see someone poisoning dogs

When someone is seen using poison to kill dogs, we should call the police and file a complaint. It does not matter if you do not want to provide your data, you can make an anonymous complaint by phone.

In Spain, animal abuse is a crime, which unfortunately is still little penalized, but it is penalized. In other countries such as the United States (USA), legislation should be studied to see how it is considered.

However, we must always report it, because if we do not, we will be contributing to the death of innocent animals.