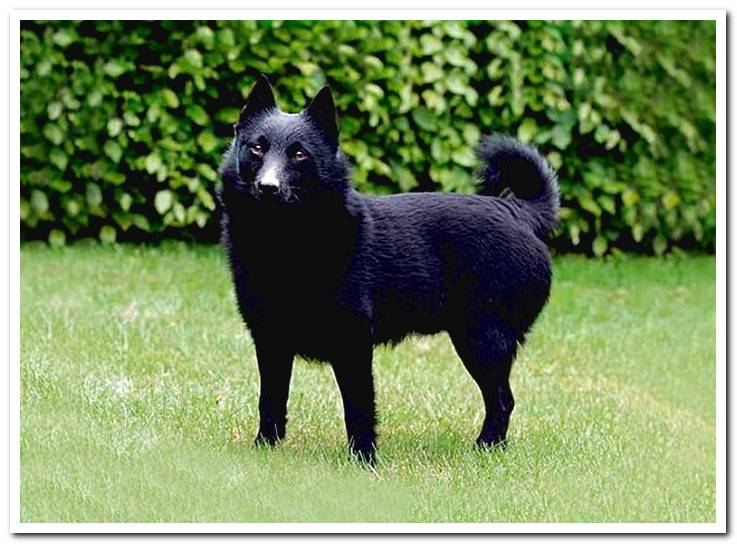 The Schipperke is a dog of Belgian origin with an alert and curious personality, noted for the attentive and friendly expression of its face, in addition to its beautiful coat of black hair.

It has a robust body and its name means “sheepdog”. Although in the updated it adapts perfectly also as a companion dog. Do you want to know more details about this beautiful breed?

How is a Schipperke dog? physical characteristics

According to the standard of the International Cynological Federation (FCI), it is a small dog with a solid body. Its shape is harmonious and the head, of a lupoid cuneiform construction, is similar to that of a fox, with a short muzzle and raised pointed ears.

The Schipperke’s tail is frequently amputated, but we advise against it, since it constitutes an act of torture and is also completely prohibited in countries like Spain, where it is considered a crime.

The truffle is black and small, while the eyes are almond shaped; the iris, meanwhile, is dark brown, surrounded by black eyelids. The Schipperke’s gaze is particular: attentive, curious and sympathetic, it will cause you tenderness.

Her coat of hair is abundant, hard and straight. Its length is medium in the body, short in the ears and the head, and long around the neck. The coat is deep black, some specimens have dark gray areas on the inner layer of the coat. In older dogs, gray spots around the muzzle are common. 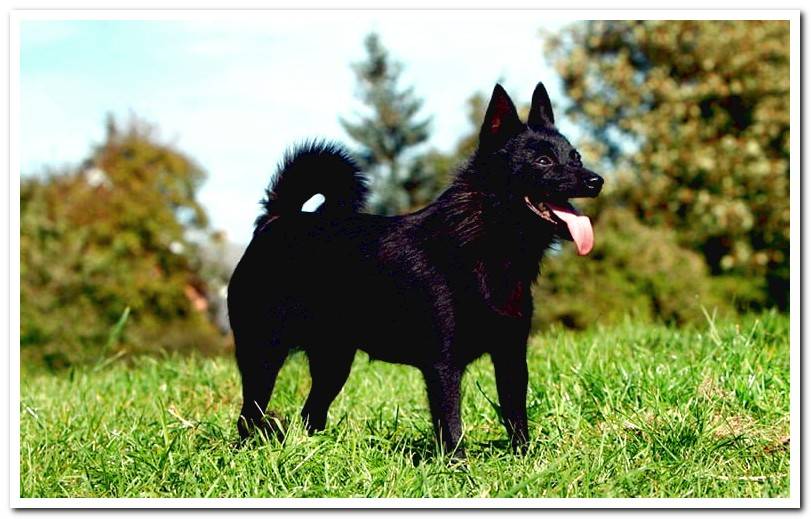 Despite its small size, he is an excellent watchdog. It will warn you with its barking if someone enters the house, because is suspicious of strangers. Also, like all sheepdogs, it guards objects if you order, so it can be protective with its toys.

With the family he is loving and loves affection, respects the house rules and is very loyal. Her curious personality is ideal if there are children at home, as she loves to play hide and seek with them and share together. These characteristics make it an ideal dog for families.

Also, hunt mice and other small animals in homes. The only drawback would be that, due to its protective nature, it is something barking, you must educate it well so that this is not a problem.

Recommended care for the Schipperke breed

It can adapt perfectly to life in an apartment, but requires daily walks, as it is very active. This is an athlete dog, he loves to exercise and in a garden he will run and play with everything he finds. If you like to go jogging, hiking or cycling, do not hesitate to take it with you, you will love it. In any of these situations, we suggest walking it on a leash or canine harness.

With children, playing together is a good way for both of you to burn off all your energy and create a close bond. This interaction must be supervised by an adult.

Perform the training from a puppy, especially to channel his barking instinct. Obedience training recommended. The Schipperke is an explorer dog and curious by nature, so you need to instill him from the beginning so that he quickly comes to your call; otherwise, it could be lost or endangered.

He learns easily, but his independent nature requires patience to master it, without limiting his personality. In case you are inexperienced, consider attending dog training classes with your dog.

Agility and other canine exercise activities are perfect for the Schipperke. He will have a lot of fun in them, play sports and spend time with you.

The Schipperke he’s a bit of a glutton, watch food portions and get plenty of exercise. As with other breeds, a container of fresh, clean water must be available at all times.

The coat is easy to maintain. Requires only weekly brushing except in the molting season (once or twice a year, depending on the climate in your region), where two weekly brushings are recommended.

Bathing is only required when the cloak is dirty. Likewise, keep an eye out for the appearance of external parasites. 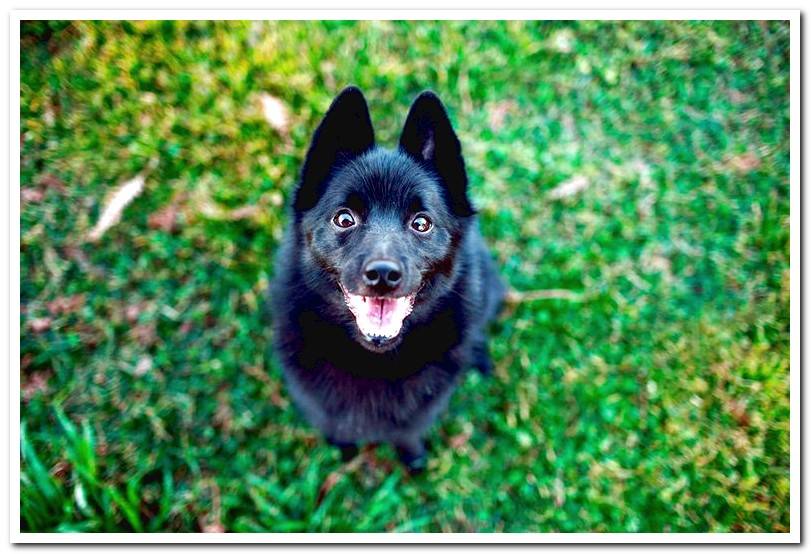 How is the health of a Schipperke? Possible illnesses

It is co
nsidered a healthy dog ​​if you comply with the annual visits to the vet and the vaccination schedule. In addition, it is recommended that you pay attention to the symptoms of these ailments:

History and origin of the Schipperke

The Schipperke is the descendant of a missing sheepdog named Leuvenaar. The race was developed during the 17th century and around the year 1690 he was a common dog on the streets of Brussels, where he was adopted by cobbler cobblers.

During that time, the breed was also appreciated as a hunter for mice and other unwanted animals in houses, in addition to being a watchdog.

Thanks to Queen Maria Hernica of Belgium, its popularity increased from 1882. Five years later it was introduced to the United States.

How much does a Schipperke cost?

Schipperke puppies can cost between € 200 and € 1,000 in Spain, depending on the breeder and if they have pedrigree or not. We recommend that you always request the pedigree of the puppy and its parents to ensure that it is a purebred specimen.