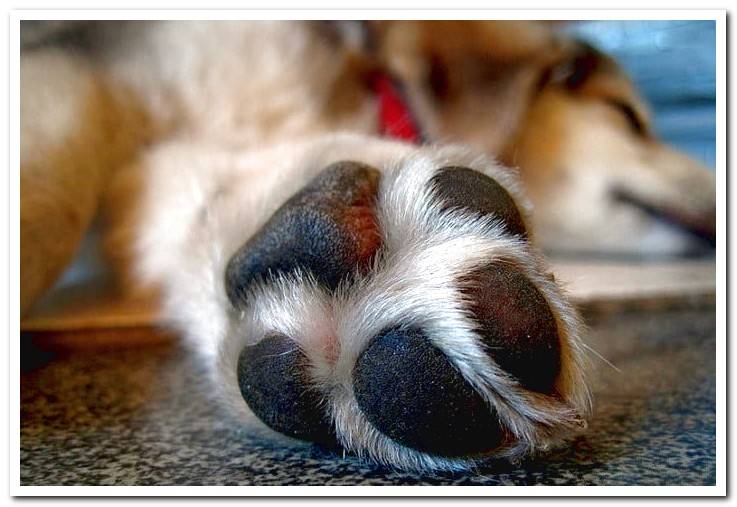 Table of Contents show
1. What causes depression in a dog?
2. Cognitive dysfunction syndrome
3. How to identify depression in dogs?
4. How to improve the mood of a depressed dog
4.1. Related Articles:

It is possible to argue about the intelligence of dogs but what is undeniable is their ability to empathize and feel and, as sentient beings, they may suffer from depression or a disease-like condition that we would identify in humans.

Below we will discuss the causes that can cause a dog to fall into depression. Identifying them will allow us to solve them since, as we will see in the article, we can do a lot to improve the mood of our dog.

What causes depression in a dog?

Depression in dogs can be endogenous or exogenous. The first would have a biological basis, while the second, which is the most common, would be due to circumstances that have occurred in the animal’s environment. Depression can affect any dog.

We highlight the following causes:

Related content  Giving away a dog for Christmas Is it a good idea? 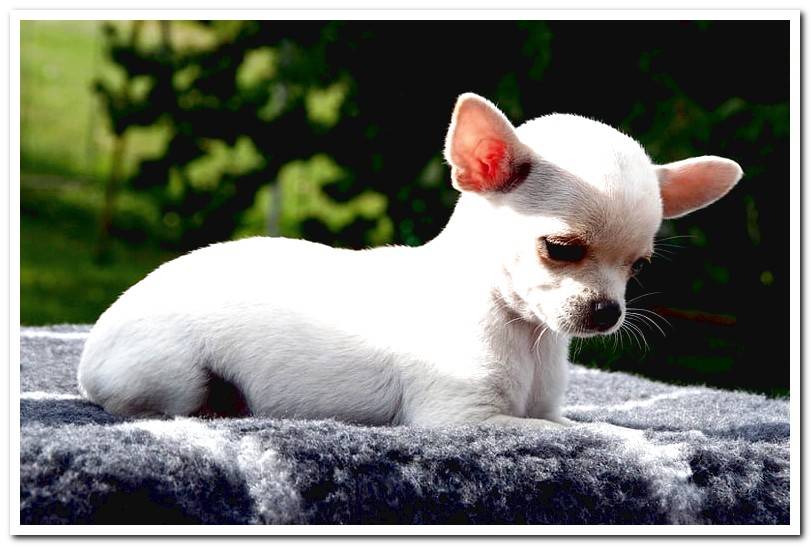 Certain depressive behaviors in older dogs may be due to the disorder called cognitive dysfunction syndrome. To understand us, it would be comparable to Alzheimer’s that occurs in humans. The prognosis is reserved since we are facing a process of degeneration of the brain as a result of age.

Affected dogs show themselves as in another world, they lose contact with reality, they seem disoriented, they present stereotypes, they invert their sleep patterns, they relieve themselves indoors and, in general, they show a behavior that can seem depressing.

A dog with this picture should be reviewed by the veterinaryn, since there are diseases, precisely more common in older dogs, that can present with similar symptoms. Cognitive dysfunction is treated with medication and intervention in the animal’s environment and behavior. 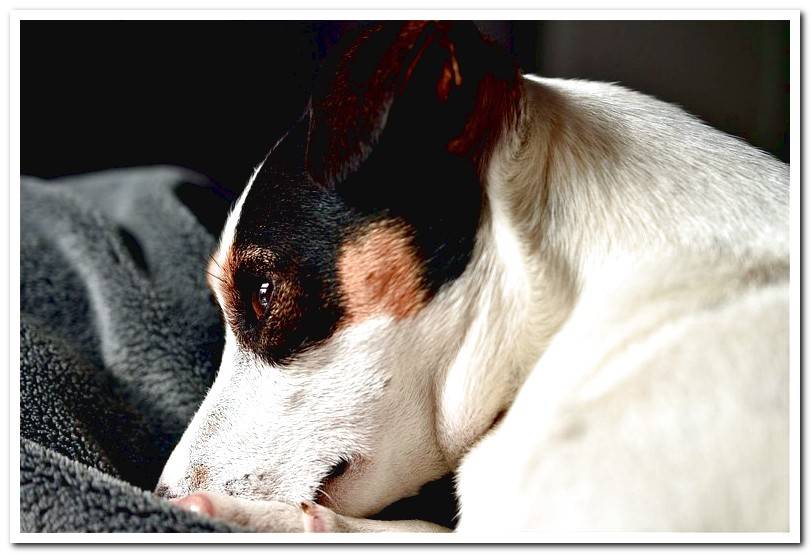 How to identify depression in dogs?

In general we could say that a dog with depression is going to be sad. But since talking about sadness can be ambiguous, it is necessary to specify what situations will make us suspect that our dog suffers from depression.

First of all, it is essential to go to the vet because these symptoms may be the same as those caused by other diseases. It will be this professional who rules out any physical problem.

The signs that should alert us are the following:

Related content  Care and education for a water dog puppy 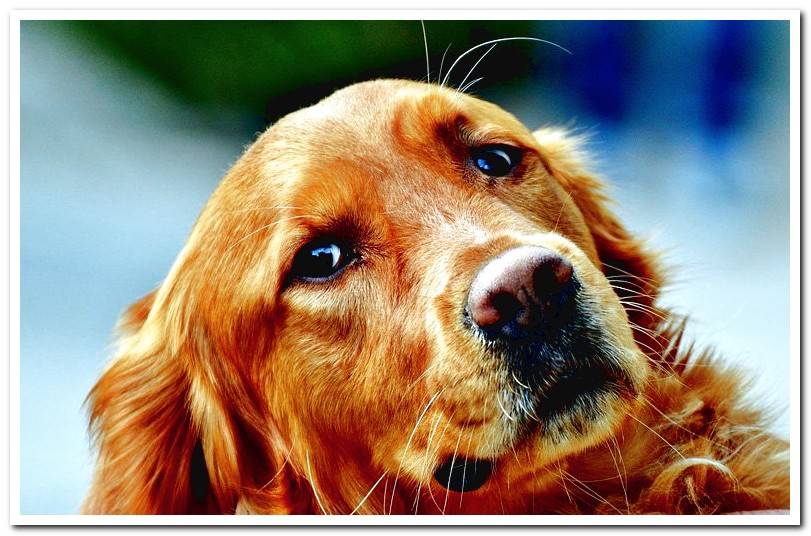 How to improve the mood of a depressed dog

If after the pertinent physical tests the vet determines that the dog is suffering from depression, our job will be to discover what has been its trigger so that we can intervene directly on it.

In most of the cases, the improvement measures are oriented towards behavioral intervention. For this task we will seek the advice of professional experts in canine behavior or ethologists. It is possible to administer medication but it is always healthier to act on the psychological aspect and leave the drugs as a last resort.

In general, to improve the state of a depressed dog or even prevent depression from appearing, we can consider the following measures: