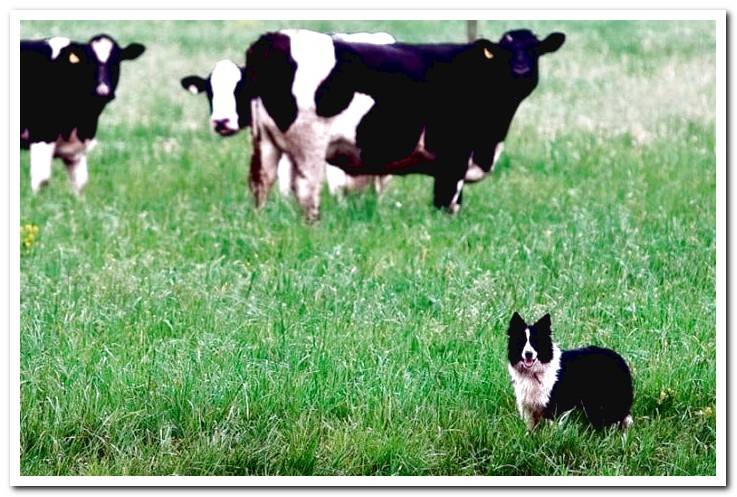 Canine neosporosis is a parasitic disease that gets its name from the protozoan Neospora caninum that causes it. Among dogs, it will affect especially puppies.

It is characterized by neuromuscular symptoms that usually cause paralysis that begins in the hind legs and can progress. It is a pathology that even becomes fatal, hence the importance of going to the vet and starting treatment soon.

Neosporosis is a pathology that causes a parasite, specifically a protozoan called Neospora caninum. In order to survive, it must lodge inside the cells of the animals it parasites, which are mainly dogs, but also cattle. This is important to keep in mind for prevention.

At first it was treated as a new genus of coccide, which was also found in dogs, hence its name. The discovery occurred specifically in puppies that manifested paralysis and finally death.

But soon it was also discovered in cattle. The neospore has a preference for attacking the central nervous system, hence the typically neurological and muscular symptoms.

Today, it has been established that the definitive host animals of the neospore are dogs, coyotes, dingoes, and gray wolves. But it is also known that, in order for this protozoan to complete its life cycle, it needs the presence of the so-called intermediate hosts.

Related content  What is an adoption contract for dogs? Guidelines and obligations

They are ruminants, wild ungulates, rodents, and birds. When a dog is infected by the neospore it eliminates the parasite in its feces. In this way, contamination reaches the waters, pastures or the beds that are put on livestock.

This is how contagion occurs. In turn, if a dog consumes any contaminated product from livestock or any other intermediate host, such as a placenta, it will become infested. 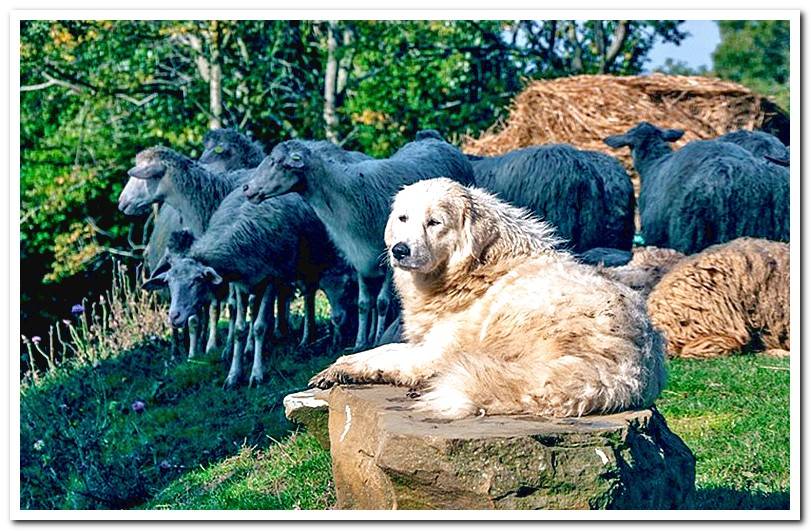 Neosporosis is not a very common disease. The sign that can make us suspect its presence is the hind legs paralysis. Although this symptom is common to other diseases, if these are ruled out and we are dealing with a young dog, neosporosis must be evaluated. Other symptoms such as the following may be detected:

In addition to contact with water or contaminated remains, females can directly infect their puppies. It is not known exactly how this transmission occurs. The disease in dogs thus infected manifests itself more severely.

All dogs are susceptible to contracting a neospore, but a higher incidence has been seen in children under one year of age. Those specimens in contact with livestock or with any of the other intermediate hosts will also present more risk.

Being a rare disease, other pathologies are usually considered before. Only when these are ruled out is the possibility of neosporosis considered. Other times, especially if the dog is considered to belong to a risk group or an ascending paralysis occurs, neosporosis can be directly suspected.

There is a quick test to confirm or rule out this parasite.. It is also common to perform a blood test to have general information on the state of the animal. Liver parameters may be altered.

What is the treatment of neosporosis?

To treat this disease, the veterinaryn will prescribe antiprotozoal drugs to eliminate the parasite. Antibiotics are also prescribed, especially to avoid opportunistic secondary infections.

There is no vaccine that can help in its prevention. To minimize risks, we can prevent the dog’s contact with intermediate hosts or potentially contaminated remains as much as possible.

It is a treatable disease, but we must bear in mind that, despite the treatment, not all affected dogs manage to overcome it. Death occurs from respiratory, cardiac, or liver complications.

The prognosis will depend, to a large extent, on the moment in which the treatment is started. The characteristics of the damage that the neospore has already caused also influence. In general we can say that this is reserved.