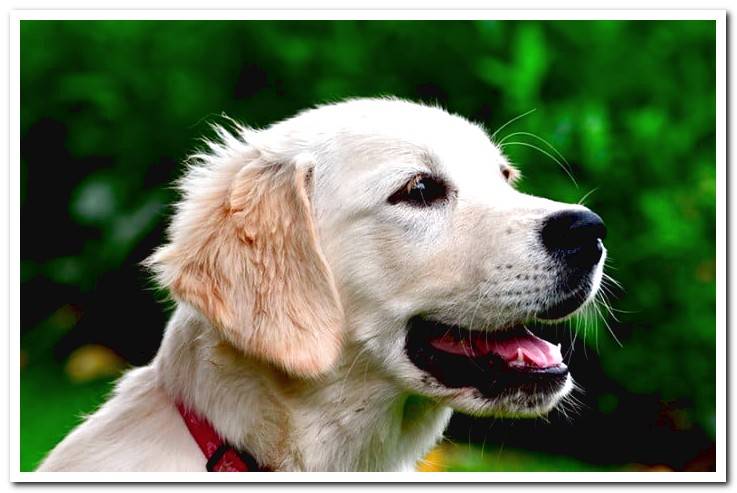 It would be great to have a kind of encyclopedia or guide that specifies what are the common diseases in dogs and what are their symptoms, treatments and interesting data that we should know. But unfortunately nothing like this exists, so many times going to a vet is our only option.

Although it cannot be said that this is an official guide or encyclopedia of canine diseases, we have wanted to expose what are the most common diseases / ailments in dogs. So that we have a reference point if we observe that our puppy is ill, or may be sick.

We would like to insist on the need to go to a veterinaryn if our dog is ill or we think it may be sick. Not all diseases are exposed here, only the most common at general levels and some of the so-called “strange” ones. But there are many others that could even present similar symptoms but that we have not cataloged. 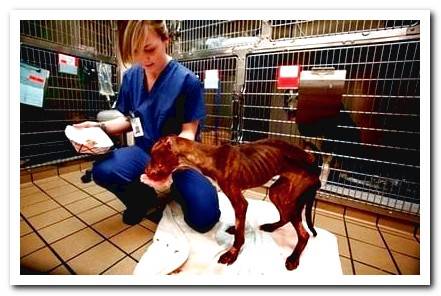 Strange but booming diseases within the canine world

Within what can be cataloged as strange diseases, due to their little extension among the canine world, there are some that are booming and are becoming more common:

At general levels, all these diseases can be detected with three simple veterinary tests:

Although some how IBD require a biopsy, so an endoscopy would be necessary. Remember that only a vet can diagnose a dog and treat it.