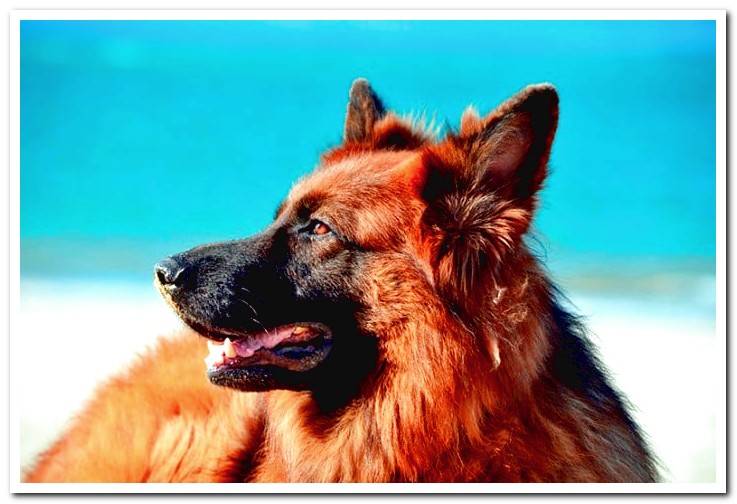 The Long-Haired German Shepherd is a canine variety that is distinguished, as the name implies, by its long coat. Originally from Germany, it presents a double and abundant coat, ideal to keep your dog protected against cold weather.

We explain the characteristics of this type of shepherd, his main care and important details about his character. Ready?

The long-haired German Shepherd is not a different breed than the well-known German Shepherd, but a variety of longer coat. It is medium-large, muscular and powerful in appearance, with strong, well-structured legs.

On the other hand, the ideal weight is between 30 and 40 kilos for male dogs, and 22 to 32 kilos in their companions.

This variety of shepherd has a dense and straight coat. The tail is long and thick, while the muzzle is elongated and the ears are pointed and high. The life expectancy of this breed is between 7 and 10 years, according to the American Kennel Club. 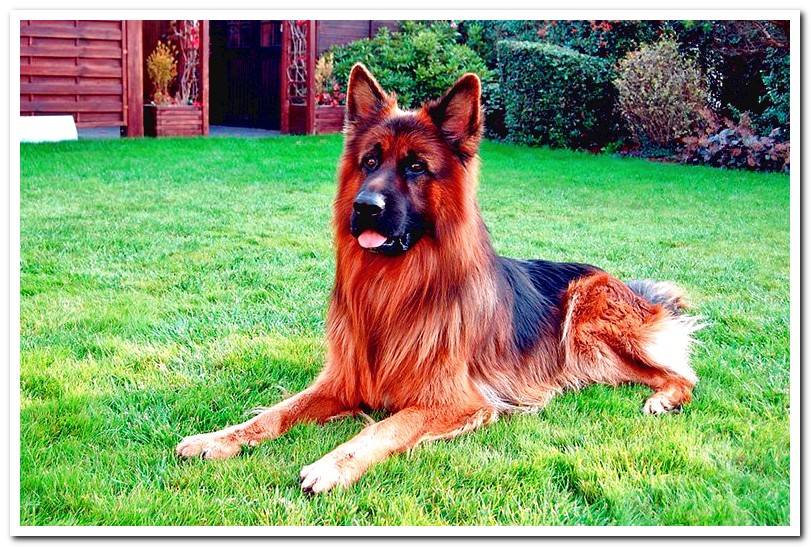 Among the types of German shepherd, the long-haired one has a double coat, that is, it has an internal and external coat of fur.

The inner layer is rough, dense and hard, short on the head and legs, but longer on the back and neck. The outer mantle, meanwhile, is longer and softer, with loose strands in the ears, the middle part of the legs and the tail.

The coat comes in combination of black with reddish areas, chestnut and yellow, black with gray, or pure black. In all cases, the truffle is always black and a mask of the same tone is presented on the muzzle, around the eyes and on the ears.

Caring for the coat of the long-haired German Shepherd

Despite the long coat, it won’t be difficult for you to take care of your German Shepherd’s coat. Once a week, brush to help remove dead strands. This will allow you to detect knots in time, although the shepherd’s coat does not tend to tangle due to its hardness.

Depending on the climate in your country, the dog will shed its coat once or twice a year. During this stage, the dead hair will fall in greater quantity, you can contribute by brushing a couple of times a week. For brushing, use a wide-toothed tooth comb.

The bath frequency You can decide it according to the amount of exercise your dog does and the time he spends outdoors. Use products formulated for dogs for the bathroom.

During the summer, it is important to pay attention to the appearance of external parasites, such as fleas and ticks, since it is easy for them to proliferate in long fur.

Related content  Why is my dog ​​scratching its muzzle? Main causes 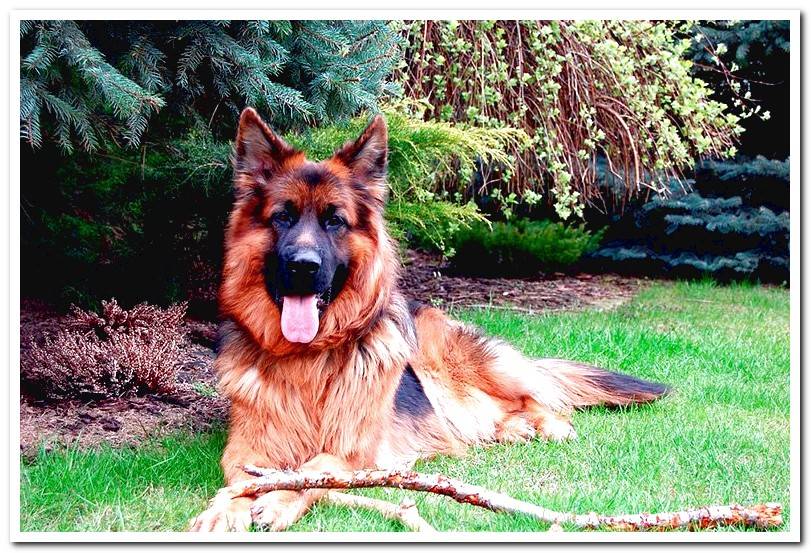 The character is the same as that described for the German Shepherd. It is a dog of good temperament, which is not easily disturbed. Demonstrates confidence and a protective and loyal personality.

Well socialized, he interacts excellent with other dogs, animals and people. Plus, he likes to stay active, so he’ll make a great companion for you if you enjoy walks and exercise.

Like other dog breeds, the German Shepherd can contract viral and bacterial diseases, such as parvoviruses, distemper, mastitis, among others.

In addition to this, there are some common diseases that you should know, since the breed has a genetic predisposition to suffer them. These ailments are:

Furthermore, they often suffer from gastric torsion, although its reason is not yet clear. Knowing this information is crucial if you have a long-haired German Shepherd, as you should be aware of any symptoms.

Despite the possibility of suffering from these diseases, it is a healthy and strong dog, capable of living in varied climates and performing as a companion animal.