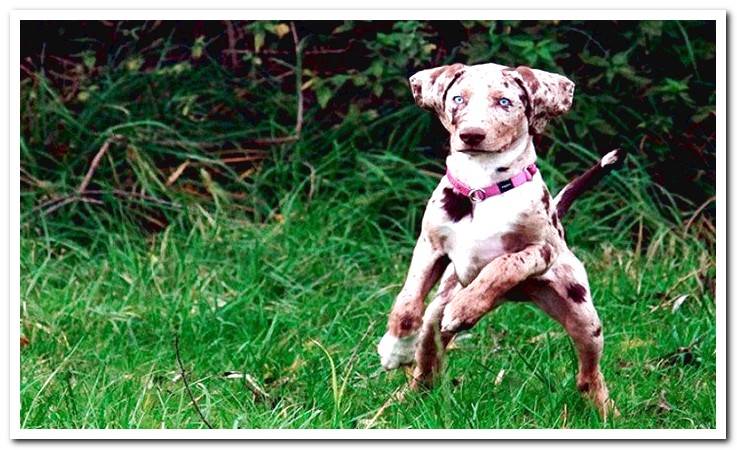 The American Leopard Hound, also called American leopard dog, is an American breed characterized by being intelligent and sociable. It is curious to look at, thanks to its slim body and spotted patterned coat.

It is a breed of strong health and sociable character, so it is considered ideal as a companion / pet. Let’s see what are its characteristics, care and history.

It is one of the oldest American breeds, although its exact origin is unknown. However, it is possible that they had arrived on the continent carried from Spain during the colonization of America.

It is possible that during this period, the European dogs were mated with the existing varieties in Mexico, without intervention of the conquerors. For this reason, the breed standard and characteristics vary.

Beginning in the 18th century, the presence of the breed took hold in North Carolina, from where it spread to other American states. 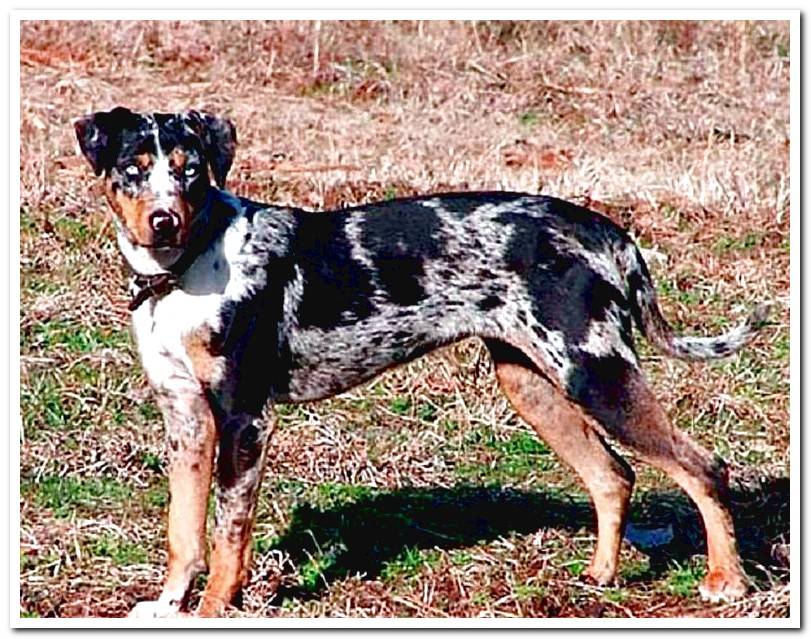 We are facing a medium-sized dog, with a long and slender body. The head is large with a rectangular snout, ending in a small truffle.

The breed’s ears are slender, large, and fall to the sides of the head. The legs are thin and stylized, while the tail is long and fine.

The American Leopard Hound’s hair is short but double, it appears in three color patterns: solid, spotted and mottled, combining up to 9 different colors. The body can be black, bluish black, gray, reddish, sand, chestnut and gray, together with spots of various shades.

It is a perfect dog if we are looking for a companion with whom to do outdoor activities, run or exercise. In the past, the American Leopard Hound was a hunting dog, so enjoy activities that test your intelligence, the weather in parks and the search games.

In addition, this breed adapts well to temperate or cold climates, so it can accompany us on trips to the beach or the mountains.

Is a sociable dog that enjoys the company of other pets and people. The American Leopard Hound also is child friendly and protective of the family, characteristics that make it a good guard dog. 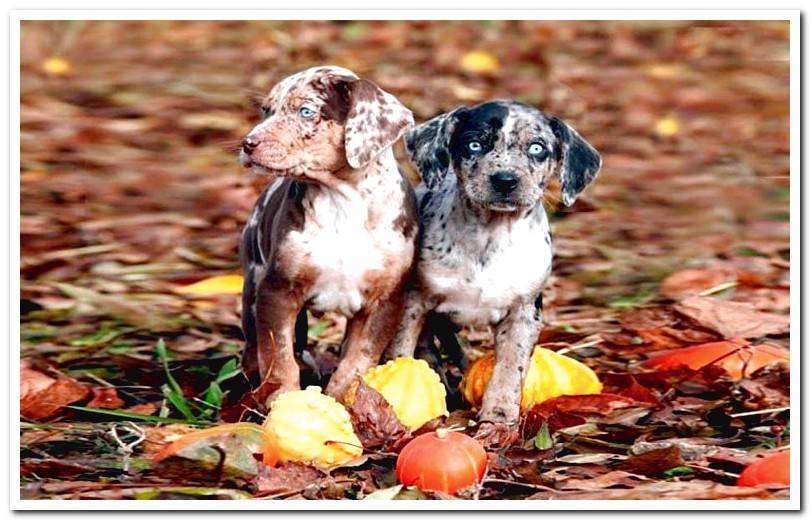 Recommended care for the breed

By presenting a double coat, this breed requires 2 to 3 brushings per week, depending on the amount of hair that is released. Beyond that, it is easy to maintain, a bath will suffice when the cloak is dirty from physical activity.

It is advisable getting him used to puppy brushing teeth and cleaning ears They accumulate wax very easily. Neglecting this aspect can lead to ear infections.

Regarding physical activity, we must establish a daily walking routine and complement it with energetic games. Chasing the ball, playing hide-and-seek, teaching tricks, and hiding snacks at home will boost your nose and intelligence.

The feeding must be of quality, either with a commercial feed or a homemade diet according to the size, age and health of the dog. It is preferable to limit dog treats to training, as this puppy tends to be obese.