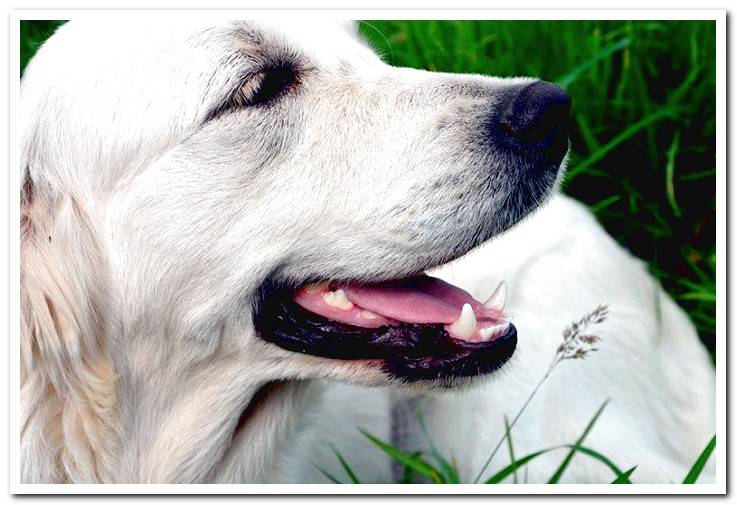 What we know as asthma is not a frequent pathology in dogs, but a similar picture to asthma is produced by chronic bronchitis. Next we will talk about these respiratory problems as synonyms.

It is important that we know that when the dog’s breathing is compromised there is a risk to his life. That is why it is necessary to go to the vet to treat any recurring symptoms.

Before talking about asthma or chronic bronchitis it is important that we have notions about the structure of the dog’s lungs so that we can understand the repercussions of the disease.

The lungs are located in the lower respiratory tract and are made up of bronchi, which are subdivided into increasingly narrower ducts that are the bronchioles, divided into alveoli or alveolar sacs, which is where gas exchange finally occurs.

What is the origin of canine asthma?

This respiratory disorder occurs due to an acute inflammatory reaction inside the bronchi and bronchioles. The cause is usually unknown. On some occasions previously the dogs have suffered kennel cough, although it is not frequent.

Inhalation of foreign bodies such as plant fragments, aerosols, dust, smoke, cold air, etc. can contribute to inflammation, especially when the dog is continuously exposed to them.

Chronic bronchitis is currently associated with abnormal hypersecretion that causes excess mucus in the airways, which is what blocks them and leads to the appearance of secondary infections. 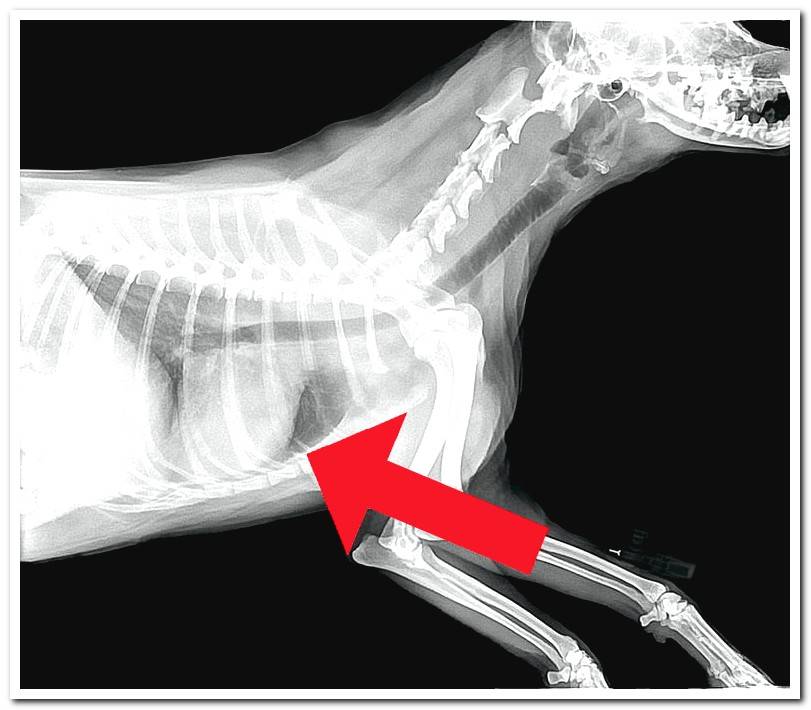 Which dogs have asthma?

Dogs are more prone to brachycephalic breeds, like the bulldog, and the terriers. In addition, middle and old age dogs are more affected. In any case, the incidence of this disease is low.

Asthma symptoms in a dog

Dogs with bronchitis / asthma will show specific symptoms that will help the vet diagnose the disease:

Is asthma dangerous for a dog?

A sick dog who does not receive treatment will eventually see his lungs damaged. First, pus and mucus accumulate in bronchi and bronchioles, which were already dilated. This process is called bronchiectasis..

Additionally, a chronic cough can affect the pulmonary alveoli, enlarging them and causing emphysema, further complicating breathing. In both cases the damage produced is already irreversible and its progression can only be expected. 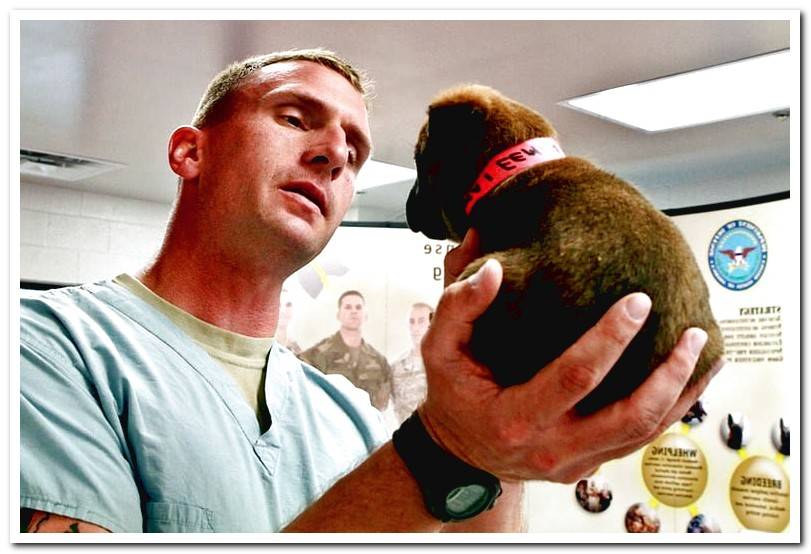 How is asthma diagnosed?

When our dog presents a cough that the vet does not remit, the vet will do a chest x-ray to know the state of the lungs. Another interesting test is bronchial or bronchoalveolar lavage, to collect cells from the bronchi or alveoli, and bronchoscopy, to observe the respiratory tract.

Both are procedures that require that the dog is sedated or anesthetized. Bronchoscopy allows us to appreciate the excess mucus characteristic of chronic bronchitis, which determines the diagnosis.

Treatment is aimed at reducing inflammation of the bronchi, for which corticosteroids are usually prescribed. In some cases they are accompanied by bronchodilators. If the animal is going through a respiratory crisis it is an emergency and the first thing is to stabilize it.

Antibiotics are also administered when an associated bacterial infection is detected. On the contrary, in most specimens the use of antitussives is not recommended, since cough helps expel secretions and it should not be prevented.

Physiotherapy techniques can be included as part of treatment because they help mobilize mucus. The vet will explain how to do them at home and what is the recommended duration and frequency.

What is the prognosis for canine asthma?

Once the disease has been diagnosed and treatment established, the dog’s response is variable. Thus, we find animals that are practically cured, while others are going to need continuous adjustments in the medication.

In any case, a dog with chronic bronchitis usually undergoes a progression that ends in irreversible damage. Deterioration can take years and will be greater if the condition is complicated by secondary infections. Therefore, the long-term forecast is reserved.

Tips for caring for a dog with asthma

In general, at home we can follow a series of measures to eliminate or, at least, avoid as much as possible the factors that contribute to the appearance of the typical symptoms of the disease: