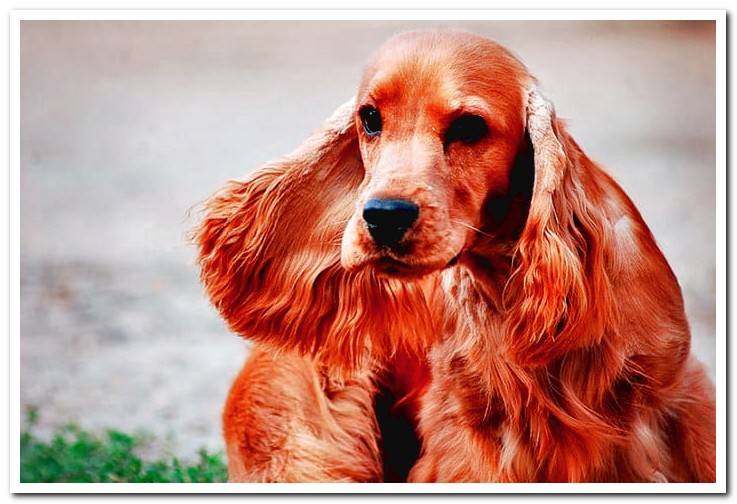 This breed corresponds to happy, intelligent and very playful dogs. They adapt perfectly to living in any environment, although it is convenient to socialize them from puppies so that coexistence with children and other animals is as expected.

Its bearing is robust and athletic, a condition for which it is common in agility tests in addition to hunting, both terrestrial and aquatic. With the beginning of the 20th century, this breed became popular in the USA. giving rise to the differentiation of the English cocker from the American. Do you want to know all the details of the breed? Let’s go there.

Medium in size with a muscular body, it has a broad head and a light appearance. Its eyes are round and brown or dark brown. Its ears are long and dangling, reaching the height of its nose. Its tail is low insertion and is usually slightly curved. Her hair is smooth and silky with elegant fringes protecting her extremities. 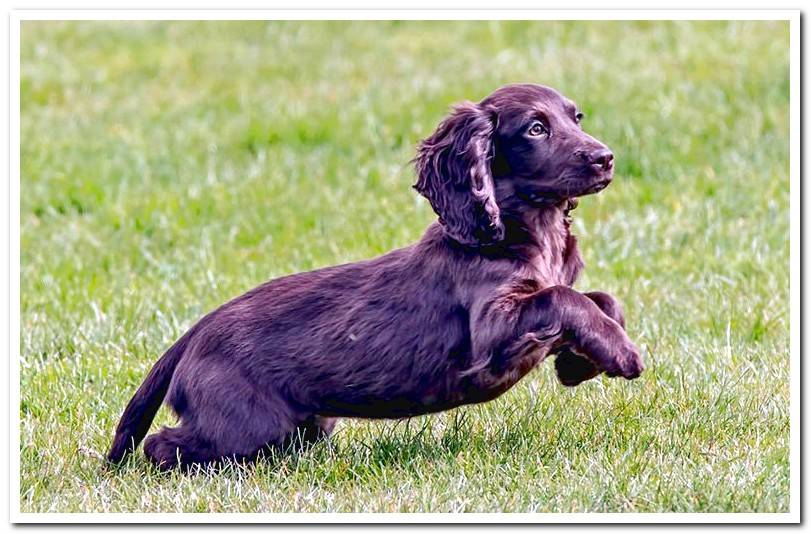 What is the character of an English Cocker Spaniel?

They establish a strong bond with one of the members of their human family. They do not tolerate loneliness, even developing separation anxiety if they remain long periods without company. Therefore, to avoid being irascible and destructive, you should not be away for a long time or provide him with playmates.

Provided they are properly socialized from puppies they get along well with the other pets that share their space, with children and with strangers. Being very smart dogs they are easy to train, always using positive reinforcement and acting with patience and repetition.

His behavior is generally positive. They are happy, active and familiar dogs, quite cuddly and playful.

In addition to daily physical exercise in the form of 2 or 3 daily walks, you should pay special attention to your diet, by brushing his cloak to remove dead hair and avoid tangles and proper hygiene of his ears, prone to infections.

You should implement the brushing 3 times a week, going to the dog groomer will allow you to keep the shape of its coat pristine, free of tangles. You should bathe it every 1 or 2 months and give it a balanced diet accompanied by fresh, clean water every day. Vaccines and deworming must be up to date.

Special mention deserves the convenience of keeping the hairs located between the fingers and on the pads short in order to avoid slipping due to an unsteady footprint. 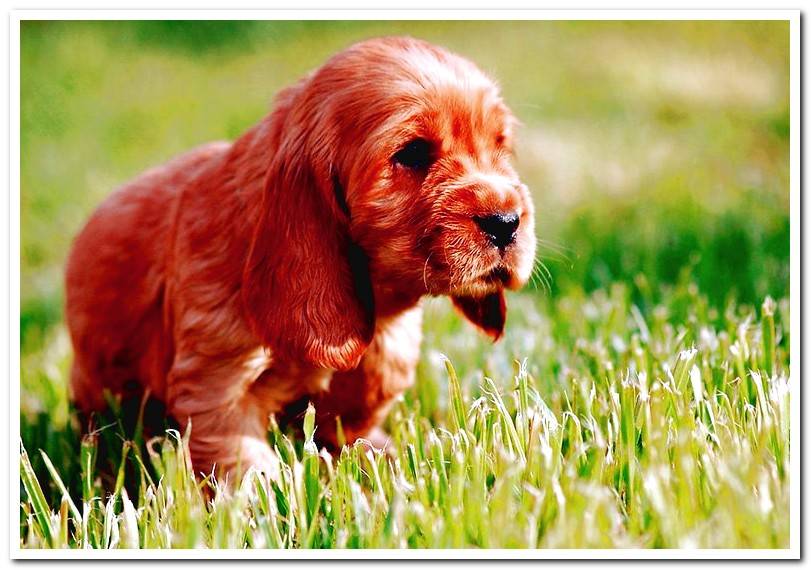 This breed is generally in good health. However, certain pathologies are more prevalent in it. We refer to:

However, it is curious that according to a recent survey on the health of this breed, the main causes of death of these specimens are old age and cancer.

Although this breed is one of the oldest, the origin of its provenance is unknown. It is known that the strain that gave rise to the spaniel comes from the Iberian Peninsula. In fact, this term refers to Old French spaigneul which means “Spanish dog”. As for the name cocker is believed to come from woodcock which means “partridge”.

They were used as collection dogs in hunting woodcock, although they have a predilection for water. Do you know that the first references to this breed date back to the 14th century? Its popularity rea
ched its peak in the early 20th century, thanks in part to English literature. 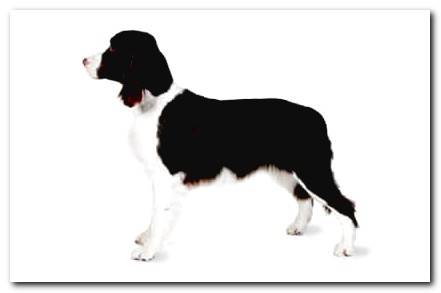 As a curiosity, a study by the University of Cambridge in over 1,000 British homes that concluded that single-colored dogs of this breed were more aggressive to the rest of their peers.

Formerly they used to trim its tail to prevent injuries during hunting. Currently this practice has been deprecated. Furthermore, in Spain this invasive amputation is prohibited in accordance with current legislation.