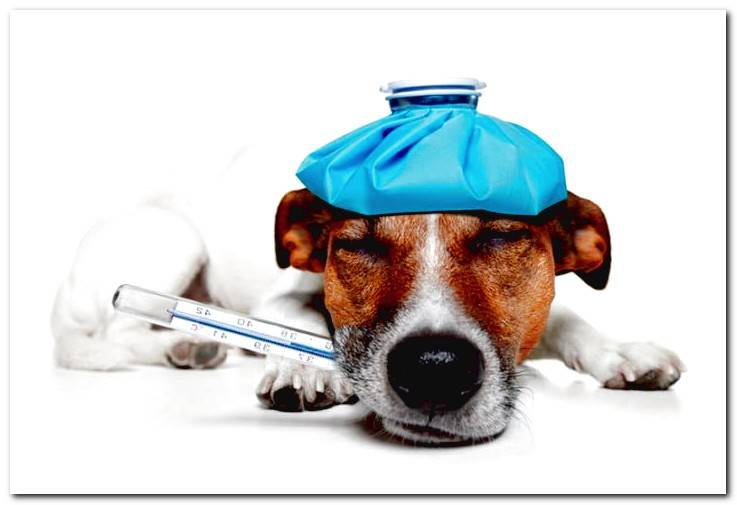 Canine flu is a viral infectious respiratory disease that can affect our dogs. It is caused by the influenza type A virus, with a clinical picture similar to that which appears in humans.

It is considered an emerging pathology since the first cases were confirmed in the United States in 2004. From these first appearances, cases have been detected in more than thirty countries. Let’s see what are its symptoms and what treatment it requires.

Origin of the influenza type A virus

Two strains of the Influenza type A virus are known: H3N8, originating from equines, specifically from horses, and H3N2, which causes influenza in birds. In both cases, the microorganism makes the evolutionary leap between species, it is transmitted to dogs and is spread between them, thus becoming a typically canine disease.

In 2004 the first cases in the United States were described, they were greyhounds that had respiratory difficulties. Laboratory tests were able to isolate and identify the causative agent: Influenza virus type A H3N8, which until then was considered to be characteristic of horses.

H3N2 infections in dogs were initially detected in South Korea in 2007. In 2015, Canine influenza infection was confirmed again in the United States. The most widely accepted theory is that the virus passed from birds to canines due to overcrowding of animals in street markets. 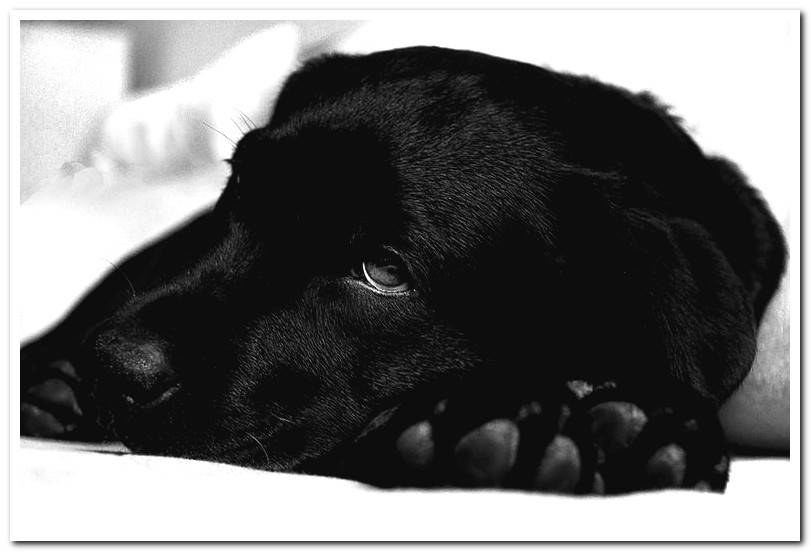 How is canine influenza transmitted?

Contagion between individuals occurs through the emission of droplets by coughing or sneezing, creating an aerosol effect that contains secretions from infected airways, or by contact with contaminated surfaces. Influenza can survive in between, outside the host, for two days and remains viable in clothing or hands for a period of 24 hours.

Canine flu cannot be spread from dogs to humans, just as we cannot spread human flu to a dog. So if our dog is infected, it can only infect other dogs.

Dogs affected by the Influenza virus will present one or more of the symptoms described below. Being the severity of the same variable, depending on the immune system of our dog.

Not all dogs show signs and depending on severity it can even lead to pneumonia or death of the dog.

How to diagnose canine flu?

This pathology cannot be diagnosed exclusively by clinical signs since they are common to other canine respiratory diseases.

To ensure infection with Influenza type A correctly, specific tests must be used. Tests are available in laboratories to identify virus strains through testing. 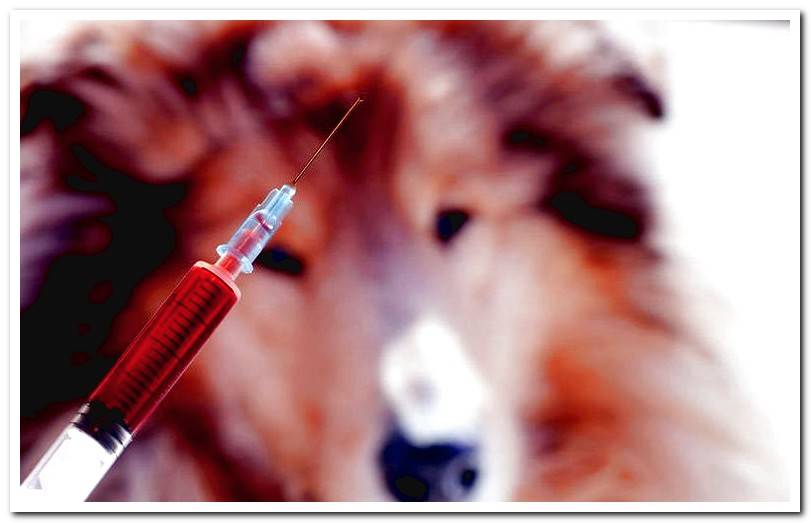 We can act against canine flu when the animal manifests the disease or try to develop prophylactic measures whose purpose is, above all, to avoid contagion.

The application of palliative care aimed at relieving symptoms when the flu is manifest, such as fluidizers to relieve congestion and facilitate the elimination of viruses, anti-inflammatories to reduce fever and pain as well as broad-spectrum antibiotics if a secondary infection appears.

It is important to avoid dehydration to promote the immune response. Except for later difficulties, it is usual to fully recover the dog in a period of time that varies between 2 and 3 weeks.

How to prevent canine influenza?

Vaccination is the usual method of prevention. They are available for dogs at any veterinary center. In this case they are not useful to prevent infection; Its effect is limited to reducing the duration of the disease and the severity of symptoms.

We must also carry out cleaning and disinfection protocols in order to reduce the risk of viral transmission by contact. The virus is easily removed with standard disinfectants.

In short, it is a disease considered for the time being endemic to dogs without pandemic potential but under the strict surveillance of the CDC (Center for Disease Control for its acronym in English) for the risk that the jump of species to more animals or humans may appear.