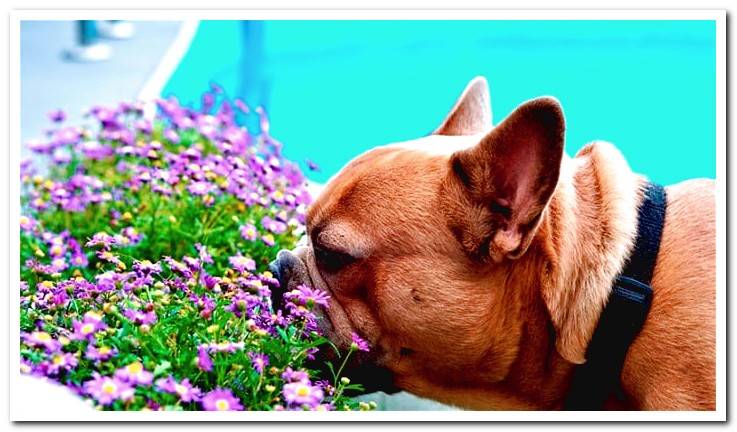 There are several breeds with brachycephaly that are among the most popular for dog lovers. For example, the Bulldog or the Boxer. Despite their differences, they both have a wide skull and a flattened muzzle.

But there are more coincidences. The shape of their head and nose makes them prone to suffering from different health problems, among which those related to breathing stand out.

What does brachycephalic dog mean?

Brachycephalic dogs are those that have a rounded skull and a flattened, short muzzle with folds, in addition to prominent eyes. They are prognatos, which means that lower jaw is further forward than upper jaw. It is a characteristic malocclusion of these breeds.

What are the brachycephalic dog breeds? 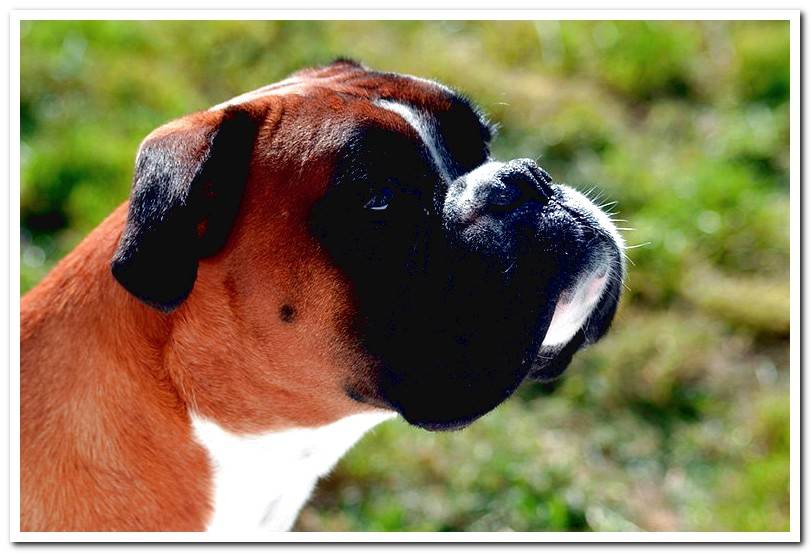 How does brachycephaly affect dogs?

The anatomical conformation of these breeds makes them prone to suffer a series of problems that can have important repercussions on their health. Respiratory complications especially stand out.

That is why we must have more precautions than with other dogs and monitor the performance of intense activities, exposure to heat or being overweight, since they are factors that complicate breathing. Next we expose the most frequent disorders.

It is an emergency caused by exposure to high temperatures. Dogs cannot sweat to regulate themselves and have to cool off by panting. In this way they exchange hot and cold air.

When it is very hot, the panting will be insufficient, especially in this type of dog that already in normal situations presents respiratory difficulties. Bulldogs, Pug’s and Pekingese are especially affected.

Proptosis is the protrusion of the eyeball out of the orbit. It is an urgency, since vision may be lost. It is more common in dogs with prominent eyes, so it affects these breeds more.

It is mainly due to trauma or bites but even a strong struggle could cause this damage. In addition to proptosis, these breeds are more prone to eye damage, such as corneal ulcers.

Facial hair on the eye

In breeds with nasal folds, the hair in these areas can grow towards the eyeball. Pekingese or Bulldog are among the most affected. This causes tearing and can injure the cornea. The hairs can be controlled by trimming or even removing them.

This name includes various anatomical deformities that frequently occur in brachycephalic breeds and that affect the functioning of the airways. They are nasal stenosis, elongation of the soft palate, and eversion of the laryngeal ventricles. 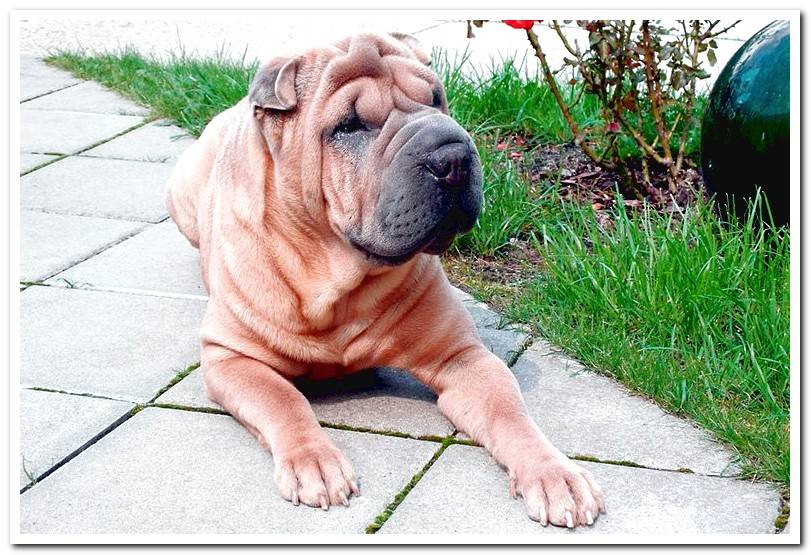 It is a problem that occurs in puppies of the brachycephalic breeds. In them, the cartilage of the nose is soft and flexible, so that each time the puppy breathes, the nostrils come together and the nostrils become clogged. It is also called collapse of the nostrils.

It is a congenital problem and the affected puppies will be poorly developed. In some specimens it resolves only when the cartilage hardens at approximately six months. Otherwise, surgery is used.

Elongation of the soft palate

The soft palate is a mucous flap that reaches the epiglottis. When it elongates, it rides on it so that the airways are partially obstructed causing snoring, stridor, and even nausea or retching.

Any stress or exercise aggravates the condition and the larynx may collapse. Surgery is needed to trim the palate, which must be done as soon as possible to avoid damage to the larynx.

Eversion of the laryngeal ventricles

The laryngeal ventricles are small mucous pockets facing the interior of the larynx. When there is a recurrent obstruction in the airways, these ventricles enlarge and turn, further narrowing the respiratory tract. The ventricles can be removed with surgery. 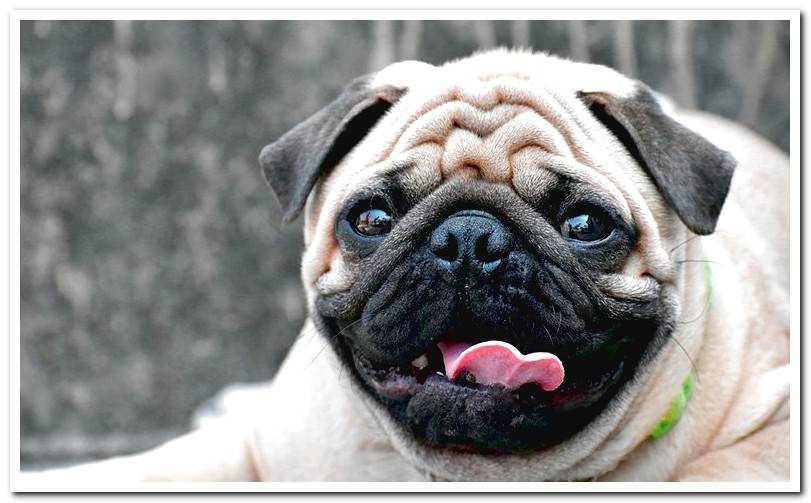 Abnormalities in the number of teeth

Adult dogs have 42 teeth, but brachycephalic breeds may lack the last molars, simply because of a short jaw gap. It is not a problem.

Although brain tumors, fortunately, are rare in dogs, brachycephalic breeds are the most predisposed to suffer them, for the flat and curved shape of its skull. The clinical picture will depend on the location of the tumor. Only in some cases it is possible to operate them.

Hydrocephalus is the accumulation of cerebrospinal fluid in the brain. This increases its size, so that the cerebral cortex compresses against the skull and is damaged.

Among the breeds mo
st at risk of suffering from congenital hydrocephalus, the Pug, Pekingese and Bulldog stand out. Treatment involves reducing the production of cerebrospinal fluid. The prognosis depends on when the veterinary treatment is started.

Mastocytomas are tumors in cells called mast cells, which belong to the immune system. In dogs they appear on the skin and the brachycephalic breeds have a greater predisposition to suffer them, especially from the age of nine.

They are masses that we can detect in different areas of the body, with different aspects and sizes. These tumors release histamine and similar substances, which can cause gastroduodenal ulcers. Treatment will depend on the characteristics of the tumor.