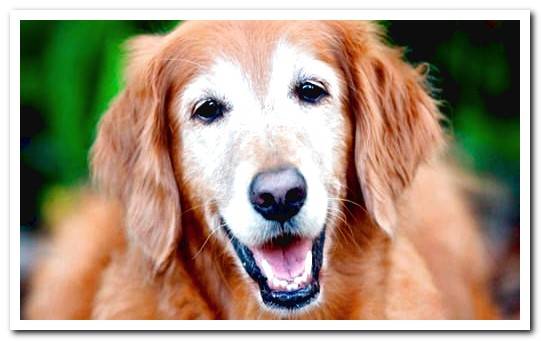 At 8-10 years of age, the odds of a dog suffering from congestive heart failure rise exponentially.

Therefore, it is essential that you know how this chronic pathology manifests so that you receive the appropriate treatment as soon as you detect the first symptoms. In this entry, you will find the keys about its diagnosis, its causes and possible therapeutic guidelines.

Heart failure refers to the weakening of the walls or valves of the heart, impairing its ability to irrigate into the tissues.

It is usually more common in middle and older dogs. Among females, pregnancy is considered a risk factor leading to this pathology.

Among its most obvious symptoms are:

In most canine patients, these signs are evident when the pathology is already advanced. Hence, the need to go to the vet at the slightest indication.

Depending on the intensity of these symptoms, there are 4 different functional groups that are indicative when prescribing one treatment or another:

How does heart failure originate?

The triggers are related to a dilated cardiomyopathy, or what is the same, a damaged heart and unable to pump properly. In cases where the left ventricle is dilated, it is called an “enlarged heart” and it has blood retention in the lung.

When it affects the right side, on the other hand, the bulging of the abdomen by the accumulated blood is visible.

In this sense, the possible causes increase the probability of bleeding and are summarized in: 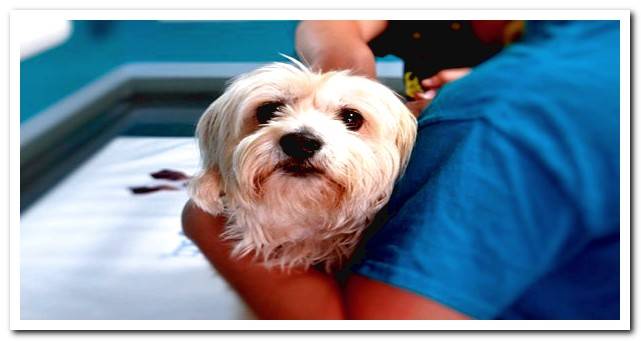 Its detection comprises a set of tests and analytics that, should your pet be affected, you must repeat every six months to monitor its evolution.

In functional groups III and IV it will be necessary to keep the animal hospitalized and with oxygen therapy. Controlled suctions will be performed to alleviate retention in the lung or abdomen.

The diagnosis consists of:

What does your treatment consist of?

As we have already mentioned, the more advanced the stage the dog is in will require a more holistic performance. The ultimate goal of therapy is always to alleviate symptoms and increase their life expectancy.

To cope with heart failure in dogs, it is urgent to reduce the intake of salt and reduce physical activity so as not to overload the heart.

The feed must be specialized to provide it with the micronutrients, minerals and vitamins it requires. Supplements enriched with Omega 3 fatty acids are effective in preventing unhealthy weight loss (cardiac cachexia).

If your pet is obese and suffers from congestive insufficiency, you must lower its weight, since being overweight increases the hemodynamic demand, which in this context is highly harmful.

As part of the usual treatment are used:

As you can see, it is a disabling pathology that requires discipline in complying with the treatment and, above all, all your love.

Although heart disease can occur in any type of breed, some are more likely to suffer from genetic inheritance, such as:

So if you appreciate any of the symptoms mentioned above, do not hesitate to go to your vet so that he can carry out the necessary tests to confirm or deny the existence of a heart problem.