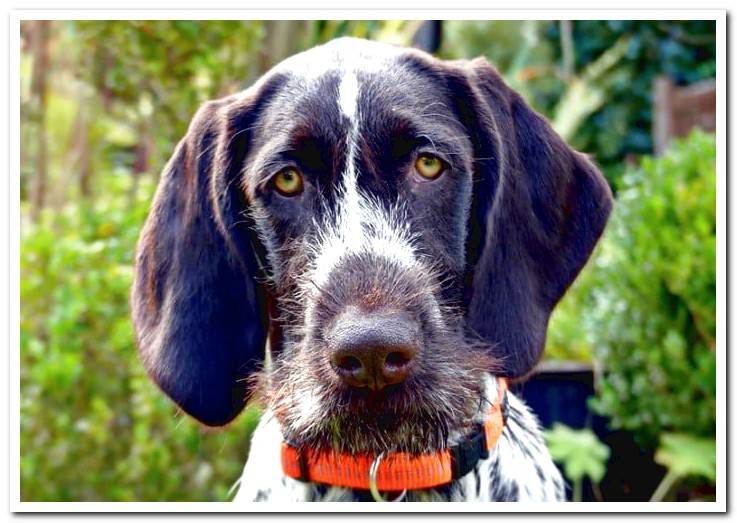 Table of Contents show
1. What is ataxia?
2. Symptoms of ataxia in dogs
3. What causes ataxia in a dog?
4. Vestibular syndrome
5. Wobbler syndrome
6. What do I do if my dog ​​has ataxia?
7. How is ataxia diagnosed?
8. Does ataxia have a cure?
8.1. Related Articles:

Ataxia is not a disease, but the symptom that there is a problem at the neurological level. This can have different causes, so it is important to go to the vet to establish a diagnosis.

The prognosis depends on the cause behind the ataxia. Some dogs will be able to recover while others will have sequelae for life. Next we will learn to identify this disorder and its most common triggers.

Ataxia can be defined as a lack of coordination of movements that occurs after damage that has affected different areas such as the cerebellum or the vestibular system.

Symptoms of ataxia in dogs

We can suspect that our dog suffers from ataxia if we detect symptoms such as the following, which are related to ataxia itself and the most common symptoms to which it is associated: 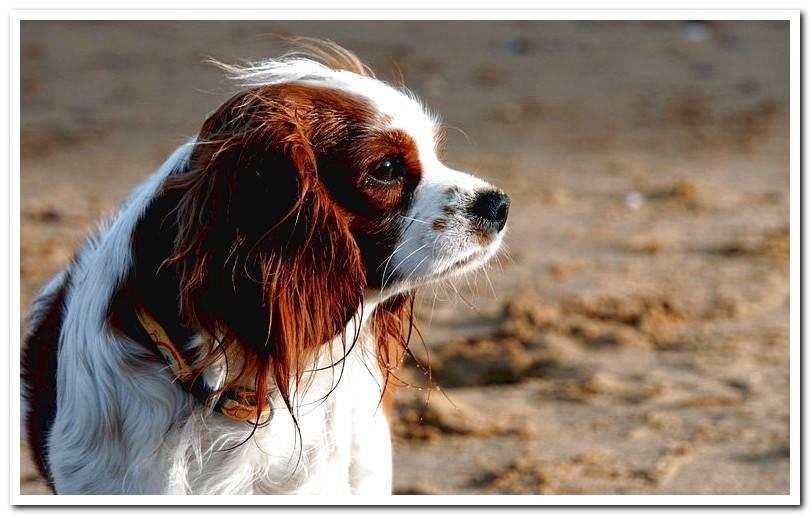 What causes ataxia in a dog?

The damage that ends up causing ataxia can be caused by different causes, such as trauma. Strong blows, falls, being run over or even fighting can be the start of the ataxia, among other symptoms such as respiratory problems, bleeding, fractures or unconsciousness, depending on the type of injury.

Other times ataxia arises as a consequence of an intoxication. Dogs can eat anything in their reach, including litter and almost anything that can poison them. Sometimes products for human consumption are also harmful to them.

Finally, we point out the administration of certain medications as the cause. There are some drugs that they have ataxia among its adverse effects. If this is the case for our dog, we must immediately notify the vet, who will decide how to modify the medication.

We highlight this disorder because we can meet it relatively frequently. It is characterized by symptoms such as ataxia itself, nystagmus, head tilt, immobility, or walking in circles. The vestibular system is divided into peripheral, the most frequently injured, and central.

The first is located in the inner ear, while the central one is located in the brain stem. Although various causes are found in its origin, trauma and otitis. Otitis is inflammation of the ear that, if left untreated, can complicate to cause this pathology. 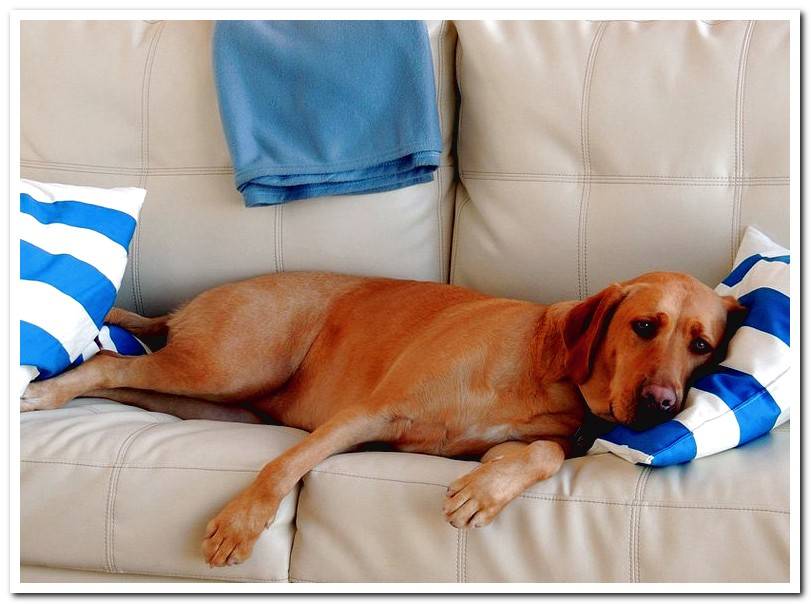 This disorder is not as frequent as the causes that we have already mentioned but we highlight it as an example of other diseases that have ataxia as a fundamental symptom. The wobbler syndrome It is caused by vertebral problems that may or may not be congenital. It is more common in large breed and middle-aged dogs.

Related content  How to prevent a dog from eating poop? Effective solution

Ataxia involves the injury of sensitive body structures, therefore, any symptoms such as those described are more than enough reason to go to the veterinary clinic. Waiting to see if it can only get the opposite effect, making the condition worse or making it too late for treatment.

Veterinary procedures will depend on the picture presented by the dog. In the first place, attempts will always be made to stabilize the animal, which generally includes fluid therapy, and from there, the necessary treatments are started, which may include rest, drugs such as anti-inflammatory drugs or pain relievers, and surgery. 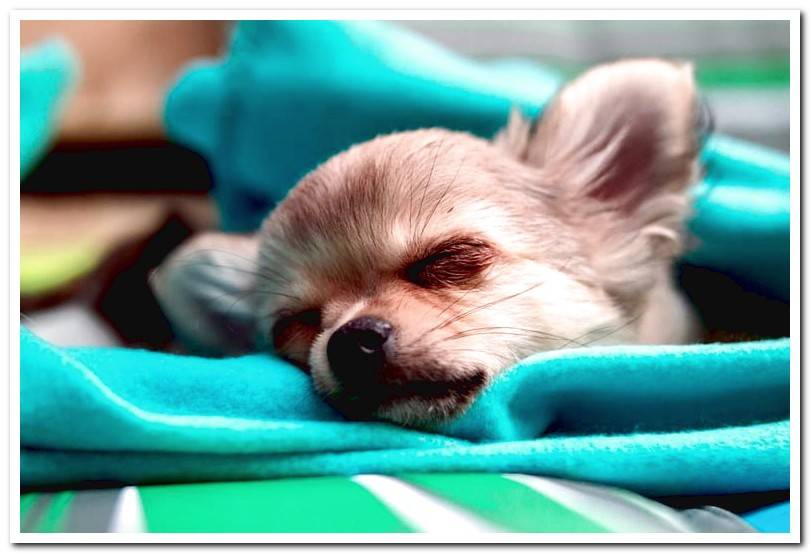 How is ataxia diagnosed?

The veterinaryn can diagnose ataxia by considering the symptoms and performing a neurological and orthopedic examination of the animal. In addition, it will use tests such as x-rays or, better still, MRI or CT. The latter offer more information but are not always accessible.

Does ataxia have a cure?

An unambiguous answer to this question cannot be given because it will depend on the characteristics of the injury. There are dogs that will have neurological sequelae for life. One of the most common is a more or less obvious uncoordinated walk.

If the ataxia has been the result of poisoning, the severity of the condition will depend on factors such as the amount ingested or the weight of the dog. It is important for treatment and prognosis that, if we know what the dog has eaten, we take it to the vet.

In idiopathic vestibular disease, more common in older dogs, animals can recover but keep their heads bowed or some similar sequela. Therefore, the prognosis must always take into account the cause.