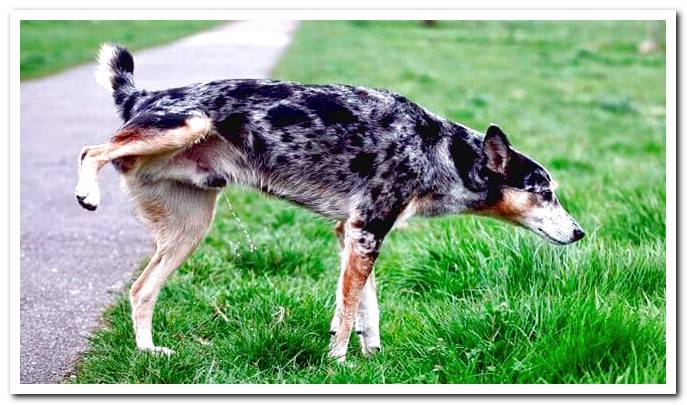 If you have been sharing your life with a dog for a relatively short time, you will surely have a lot of doubts about its care and how to interpret its behavior. It is important to know at what age dogs raise their paws to urinate since it marks an important episode in their development, their puberty.

At general levels, male dogs begin to raise their paws between seven and nine months of age, being a clear indication that our dog is beginning its adolescence. It is the moment when he stops being a puppy and becomes a teenage dog.

But why do they raise their paws? What meaning does it have? Why don’t females do it? In reality everything has a much more complex meaning than we can imagine at first glance, it is not just urinating … but there is a whole world behind it, we are going to explain it.

When do dogs start to raise their paws to urinate?

Regardless of the size and breed of the dog, at general levels it is an act that begins to take place from the age of seven months, although some dogs may begin at nine or even ten months of life.

When they begin to lift their paws to urinate, they do not do so constantly. That is to say, they can only do it on occasions while the rest will continue urinating by bending over the hind legs, just as the females do. 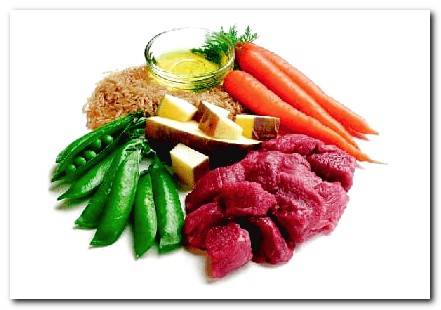 However with the passage of time, mainly from the year and a half of life, it will become something much more common, leaving the bending down as the females to urinate in the background.

We should never worry if our dog does not raise his paw to urinate, since they are governed by comfort and by the marking of the territory. If they do not need to mark and feel more comfortable, they will continue to urinate as the females do, without it being a problem.

Why do dogs raise their paws to urinate?

There are many theories about why a dog lifts its paw to urinate, although the most widespread is that they do it to communicate better. Yes, yes … dogs not only urinate to empty their bladder but they urinate to signal other dogs.

When a dog urines it leaves its scent in place, each dog has a different scent, somewhat comparable to human fingerprints. In this way, all dogs can smell who has urinated in a certain place, if it is a male or a female, if it is a known or unknown and even the size of the dog that has urinated.

The larger dogs cover a larger space by urinating by raising the paw, this indicates the size of the dog. Males and females release different pheromones next to the urine, something that other dogs can detect and thus know their sex.

Surely you have seen a lot of times that your dog urinates on the urine of other dogs, it is a form of communication between them. Sometimes to mark the territory indicating that this tree or park is your property (that’s the way dogs are …) and at other times simply for health, leaving its odor mark.

Why do females urinate bent over and not raise their paws?

Females are somewhat more civilized than males when it comes to urinating everywhere simply to mark their territory. They do not have that need as pronounced as males, however they can check if the urine is from another female.

Females urinate bent over due to the absence of a penis, if they raised their paws as dogs do, they would possibly end up urinating themselves, making it much more comfortable to squat and urinate quietly.

Some females raise their paws to urinate, but it is not something that should concern us. They simply do it by imitation when they see other male dogs urinating, something that will pass them in a short time returning to their usual way of urinating.

Only when a female is in heat can her behavior change when marking territory by urinating much more frequently than usual. But it is totally normal, due precisely to his own zeal.