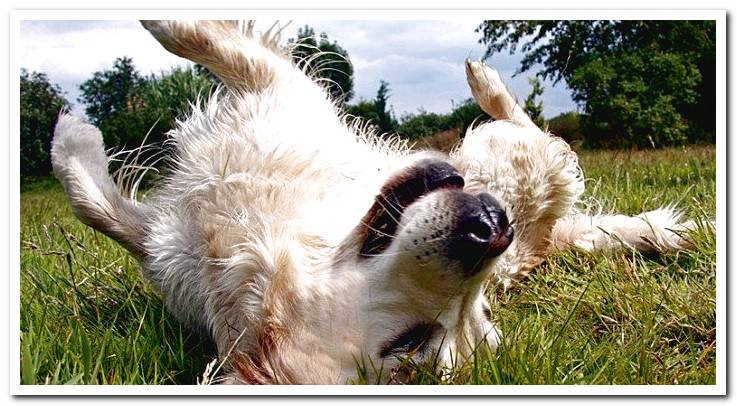 Dogs often have behaviors that humans do not understand well and we quickly classify as strangers. An example of that is when dogs rub on dead animals or feces. Gross!

However, this behavior is totally normal in dogs, although it can have several causes. If you want to know the origin of this “strange” behavior in your puppy, we explain it to you.

Yes, it is true that your furry friend should already know that he does not need to go hunting to eat because you will fill his feeder whenever he needs it. However, sometimes instincts and genetic memory are stronger than your actual needs.

The hunting instinct inherited from its ancestor the wolf is one of the reasons why the dogs decide to wallow in things unpleasant for us. In order to go unnoticed and prevent their prey from detecting them by smell, the dogs cover their scent of hunters.

That is why they normally choose to wallow in the carcasses of their prey. By picking up their scent, they mask themselves and, even with the wind against them, the prey has great difficulty detecting the presence of a wolf, or in this case, a puppy. 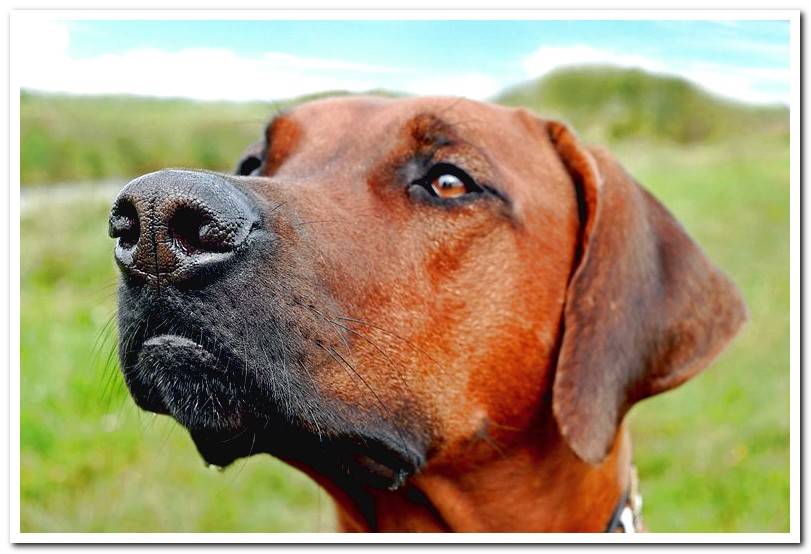 Way of communicating with the herd

Dogs not only retain hunting habits from their wolves ancestors, but also use the scent of wallowing in decompositions to communicate with the pack.

When a new smell arises, the dogs first smell it and then roll over it, especially on the neck and face. Upon returning to the herd, their congeners greet him and investigate the provenance of the new scent, following the trail to its origin.

In this way, dogs warn their pack about interesting discoveries, such as a carrion-based food source. Either way, this would only explain logical behavior in canines when they roll over dead animals, not feces.

Another possibility also based on communication would consist of the opposite. Instead of getting rid of its scent, the dog seeks to leave its own on carcasses or feces, as a form of marking.

In this other way, the other dogs will perceive the information that the pheromones of the dog have left who has marked the place or object, impregnating it with its scent and defending it as belonging, since he saw it first. 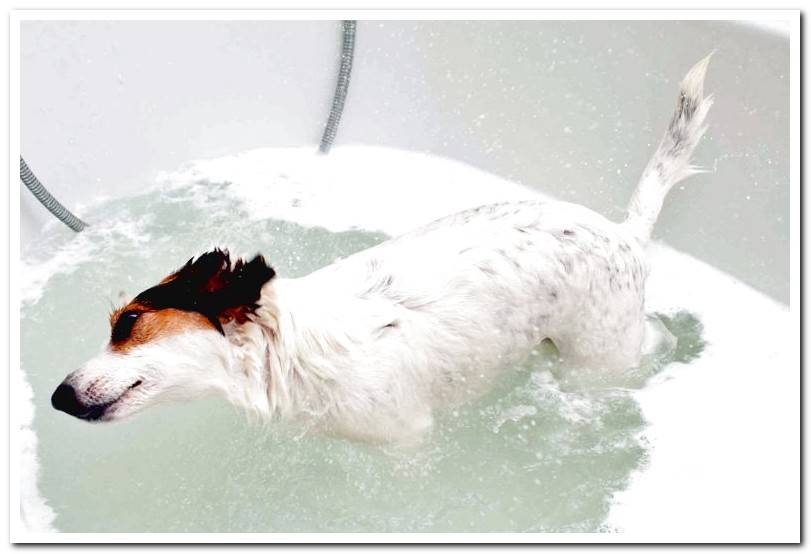 Get rid of the shampoo smell

Returning to the subject of the bathroom and leaving behind its instinct, dogs also decide to turn into dead animals or feces in order to get rid of what we appreciate as pleasant. Bath time? Rather time to get dirty according to your dog …

Has your dog ever confirmed that you like the smell of the shampoo you apply? No right? Well therein lies the problem. The smell of coconut, vanilla, strawberry or watermelon that you love he dislikes, makes you feel uncomfortable and need to search for a more natural scent.

The dog’s hypersensitivity to smell will reject those odors and make him get rid of that horrible perfume in any way, including being scrubbed by rotting organisms, other animal waste or even trash.

Smelly stinky things help camouflage their “clean” smell and force us to bathe them again. In addition, dogs can also choose to scrubbing on the grass to eliminate that smell and get a new, more natural one.

Fatty acids from the carcasses of other decomposing animals favor the creation of a layer on the coat of our dog that protects the hair against climatic adversities and leaves it more hydrated and silky.

It should not be ruled out that the dog wallows in dead animals or feces as a wake up call if you show excessive concern or interest when it does. Consequently, this time we should consider re-educating the dog to stop it from doing that.

Reasons like excessive loneliness, stress or boredom often favors the appearance of this behavior, so, unlike the others, this conditioned behavior would be harmful.

He likes the smell

The last reason is also the simplest and most obvious, your puppy loves the smell of “disgusting” things in which he wallows. What smells good to him may smell bad or vice versa. Thus, the scent of a dead bird can be the ideal perfume for him. 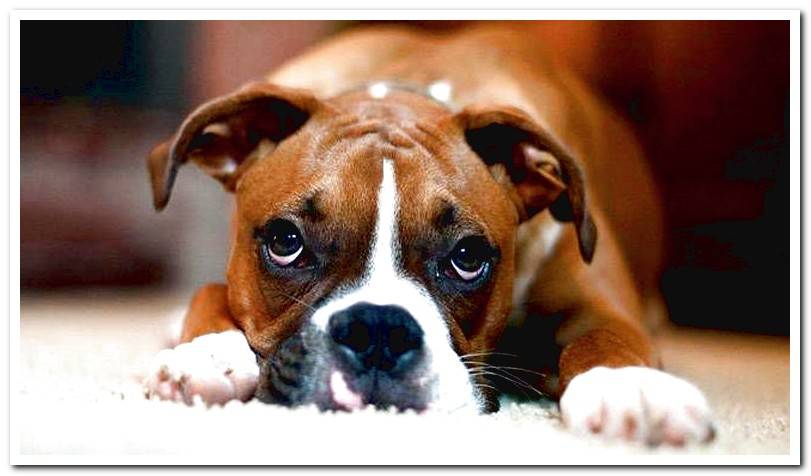 How to avoid this behavior

It is important to remember that this behavior is totally normal and healthy in dogs, but it is also logical that, as far as possible, we want to avoid this behavior that is not very hygienic for our well-being and that of our homes.

Here are some tips to avoid, correct or decrease this behavior: