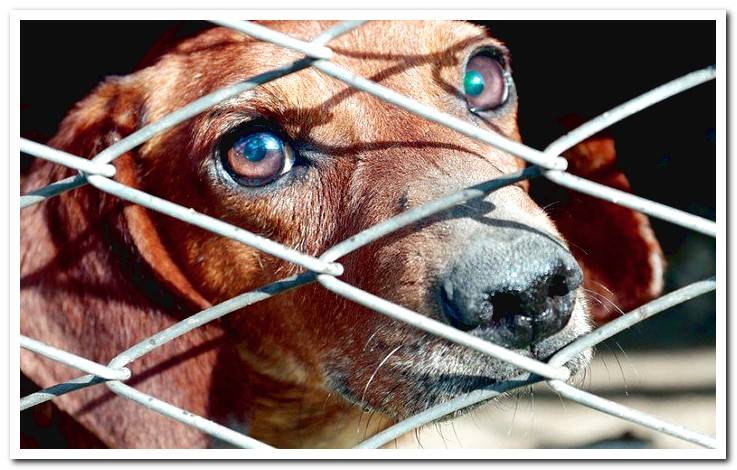 If we are thinking of sharing our life with a dog, adopting is the best option. But, to avoid surprises, it is convenient that we inform ourselves about the operation of the protectors or kennels in our area.

Although some people think that adopting is a procedure that is free, the truth is that to adopt a dog we will have to contribute an economic amount. Let’s see in detail how much it costs to adopt a dog.

There is a relatively widespread belief that in animal shelters or kennels it is possible to get hold of animals for free. But the reality is that adopting is not free. First of all, we must know that there are differences between the operation of the kennels and the protectors.

But they both have in common that They must bear a series of expenses derived from the care of the dogs they collect, as well as the facilities, administration, distribution, etc..

This justifies that they request an amount for each animal that is adopted. But there are differences between the price to pay depending on the characteristics of the dog and the operation of the center in which we adopt.

How much does it cost to adopt a dog in a kennel?

Kennels are generally municipally owned. This implies a series of obligations, such as having to pick up all the dogs in your area of ​​influence. But it also involves the use of public facilities.

And the collection of an annual subsidy. Quantity varies at each kennel. They also frequently have a veterinaryn who goes for a few hours at least and takes care of basic procedures such as sterilizations.

Although the money contributed by the city council, the deputation or the corresponding community does not usually cover all expenses, it allows the economic requirement for adoption is only the payment of the microchip. Its price varies depending on the locality, although generally ranges from € 30 to € 100. 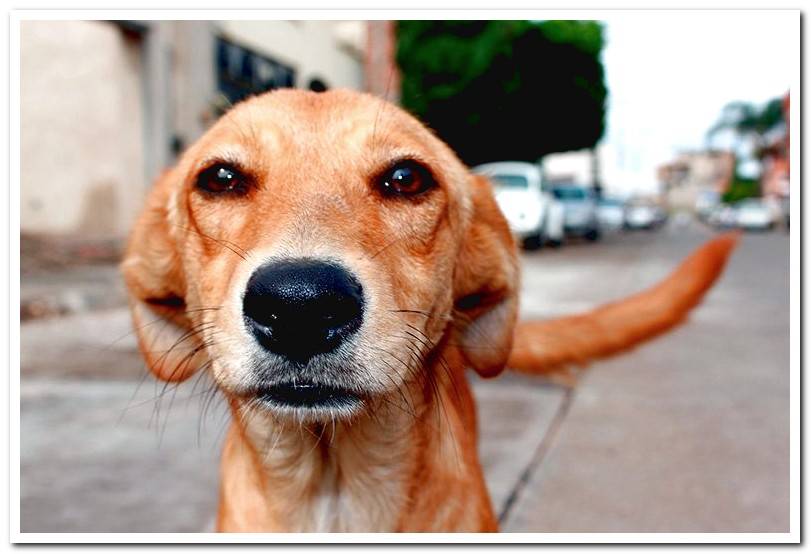 How much does it cost to adopt a dog in a shelter?

Animal protectors are normally private entities that, although they may receive public subsidies or manage municipal collection centers, are based on private funds. These come from partners, godparents or collection activities such as street markets. The vets they work with are also private business professionals.

Their services will be more expensive than those of municipal veterinaryns. It is common for them to handle cases that require more care, such as infants, chronically ill or recently operated. Protectresses have requirements for adoption. They deliver the animals internally and externally dewormed, vaccinated, microchipped and sterilized.

You just have to ask for a budget for these procedures in a veterinary clinic to get an idea of ​​the cost of delivering each dog. And without counting the veterinary expenses of sick or injured animals. For all this, the protectors charge the chip plus a variable amount destined to defray a minimum part of what is spent on that dog. The average adoption price can range from € 100 to € 200.

Why is there a fee to adopt a dog?

There are people who are of the opinion that, with so many abandoned dogs, adoptions should be free. They argue that there would be more. It is a perspective that understands adoption as a favor. It’s a mistake. Adoption is a responsibility that is contracted for life with that dog and involves taking care for years.

From this derive a series of fixed and extraordinary expenses. Almost the first commitment to the new owner’s dog is to put the chip in it. This device, similar to a grain of rice, is placed by the vet in the neck area. Associate the dog and owner data. If the dog is lost, abandoned, or involved in an incident, it is known who is responsible.

The microchip is mandatory in different territories. Thus no dog can give himself up without him. And it stands to reason that your caregiver will pay for it. On the other hand, paying to adopt, in addition to contributing to the expenses of the protectors, serves to verify that the adopter is genuinely interested in the dog and is aware that its possession involves costs.

Where is it cheaper to adopt a dog?

Usually, in kennels it is possible to get a dog paying only the cost of microchipping. In addition, they usually do not request more requirement than the payment of that amount. But we normally take the dog without vaccinating or deworming and even without sterilizing. This implies that we will have to bear these costs..

This total amount may exceed the amount requested from us in a protective association. It is true that some people do not deworm or vaccinate, much less sterilize. These people should perhaps question adoption and find out sooner. An unvaccinated dog is exposed to serious life-threatening illnesses.

Without deworming, it can contract both internal and external parasites that are also transmitted to humans. An entire dog or bitch is exposed to diseases related to the hormones of the sexual cycle of such severity as pyometra or breast tumors.