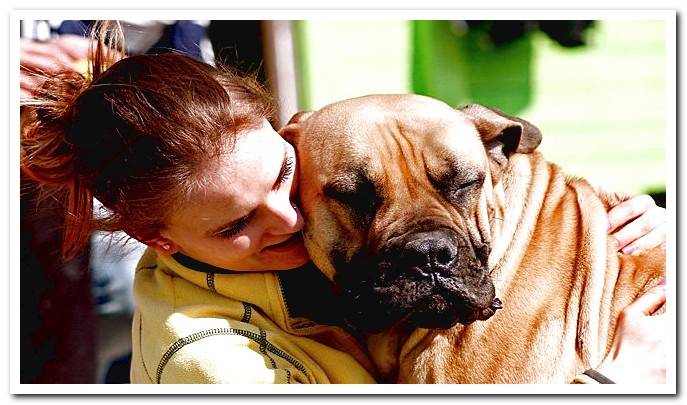 Have you ever wondered why when petting your dog he moves his ears back? They also do it when we scold them for something or just when they interact with other dogs.

The movement of their ears is one of the many ways that dogs have to communicate, they do not use words, but they use body language. Let’s see what it means and why they do it 🙂

Why do dogs put their ears back when petting them?

It is a sign of submission and placidity, it is his way of indicating to us that everything is fine and that he likes to be caressed. Ducking the ears by moving them back should give us peace of mind.

The body language of dogs is much broader and that is why in addition to the ears, we must look at other aspects such as the position or movement of their tails.

The ears back but the tail hidden between its hind legs is a sign of fear in the dog. But if the tail is relaxed or moving, it is a sign of submission, joy and placidity. 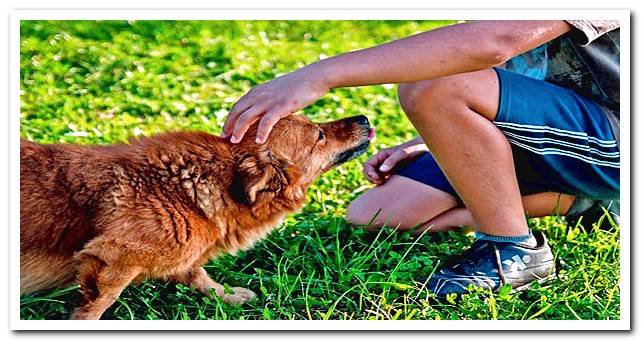 What else can indicate the position of your ears?

Actually, there are many things that our dog’s ears can tell us. Depending on its position and always evaluating other factors such as its tail, we can interpret the following: 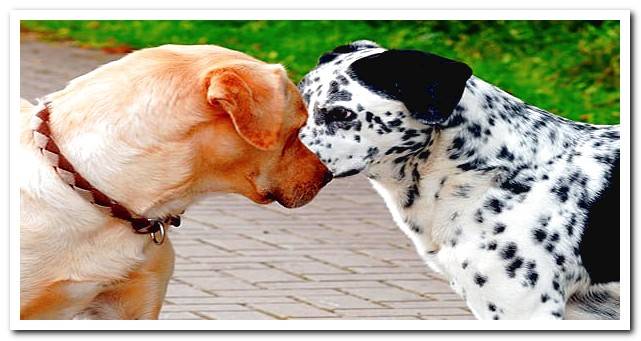 Well, the truth is that there are many races and with it many types of ears. Dogs that have large drooping ears generally never lift them or move them around. They are too heavy for that.

Ears that have been mutilated (something prohibited and penalized by law), do not tend to perform this type of movements either, or if they do, they can go unnoticed.

Most dogs move their ears, some more than others. So we simply must know how to read the meaning, looking for other factors such as its tail.

Interesting things about your dog’s ears

Maybe you did not know it but the dogs ears hide many secrets besides being part of their body language. Are you ready to be amazed? Let’s see what its characteristics are: