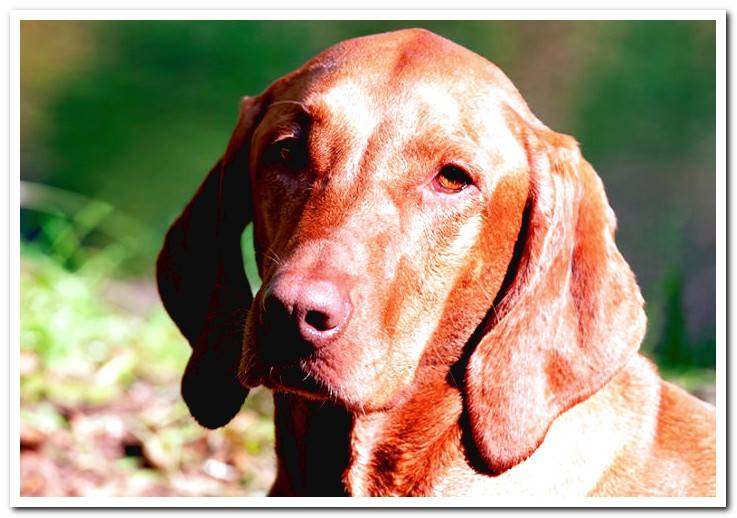 The Hungarian Shorthaired Pointer, also called Vizsla, is a hunting dog originating in Hungary. Obedient, loyal and active, he has a unique sense of smell and more qualities than you can imagine.

Adapted for modern life, it performs like a good companion dog, thanks to its vitality and patience. Do you want to know all the details about this beautiful breed? Let’s go there!

Origin of the Hungarian Shorthaired Pointer

The ancestors of the Vizsla were raised by the Magyars, a nomadic tribe that for many years lashed Europe. Eventually, they settled in Hungarian territory, where they began to breed agile dogs.

With the passage of time, the breed began to be used for hunting, establishing itself in this task during the 18th century. From their beginnings until that time, the ancient dogs bred by the Magyars had been crossbred with other hunting breeds.

From belonging to nomadic tribes, the Shorthaired Pointer became the dog of the Hungarian nobles, until obtaining the characteristics known today. It was introduced in the United States in 1950.

According to the breed standard established by the International Cynological Federation (FCI), there are two types of Hungarian Shorthaired Pointer: short-haired and hard-haired. The rest of the physical characteristics are shared, although they have two different chips in the classification (numbers 57 and 239 respectively).

It is a medium, balanced and stylized dog, even somewhat stately due to its elegance and beauty. It features deep chest, straight and strong legs with compact and arched toes.

The Braco’s head is wide and has a prominent truffle. Its muzzle is long, it hides a denture with a scissor bite. The eyes are medium and oval, with dark brown irises that reveal a tender and playful look.

The ears are long and of medium insertion and are covered by fine hair. The tail is long and straight, it tapers as it moves away from the base. Some people decide to amputate it, but this is neither recommended nor necessary.

The Hungarian Shorthaired Pointer It has a thick and hard coat. It is usually thinner on the ears and face, as well as less dense on the belly. The rest is quite uniform. As for the color, it only appears in seed yellow, some dogs have darker ears or a white spot on the chest.

For his part, the Hungarian Shorthaired Pointer it has a thick and opaque coat. It has a double mantle: the external one is up to 3 centimeters long and is hirsute, the internal one is thick and hardly allows the passage of water. This type of Braco has a beard and bushy eyebrows. The color scheme is the same as in the shorthair variety. 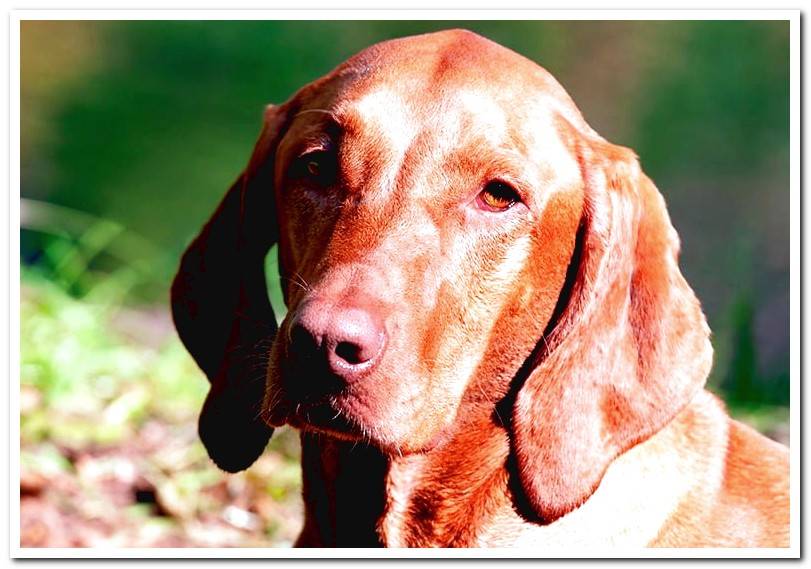 By nature, the Hungarian Shorthaired Pointer he is a tireless and obedient dog. He has a lot of patience, inherited from long hunting days, so it is difficult to tire him; his energy and vitality seem endless.

It adapts easily to any climate and loves water, so it is an excellent family dog. Outings and fun are his thing, but rarely can you keep up with him, as he is indefatigable, especially when he is a puppy.

Educating him is very simple, he learns easily and has a natural inclination towards obedience. It is basically an outdoor dog that enjoys excursions and gets along well with children, together they will have a lot of fun.

With the rest of the family, he is affectionate and loyal. It is easy for him to live with other dogs and he will rarely show an aggressive posture, on this if he is well socialized and trained.

Necessary care for a Hungarian Braco

The changes of climate, the exits to the pool or the park, the visits to the mountain, all the environments seem perfect for the Braco, because it adapts very easily. Due to their energetic personality, they better live in spacious houses But you can have it in a small apartment if you promise to exercise it. Agility and other canine activities they are perfect for him.

The Hungarian Shorthaired Pointer needs at least one hour a day of intense exercise. Running and riding with you on the bike are ways to give him this activity. If you can go with him to a park to explore without a leash, he will be very happy; However, don’t forget to make sure that it is safe and watches over your dog at all times.

Regarding puppies, they are also active, but they should not run long distances before they are two years old, as this affects their growth. Complement outdoor exercise with games at home that test your intelligence.

As in other dogs, training and socializing are recommended from an early age. Although they have an adorable personality, they can be manipulative and unruly if they have not been trained.

Obedience training, distracting activities, and daily games are essential to keep you from becoming a destructive pet. In addition, it can be a sensitive breed, so avoid scolding and prefer positive reinforcement to educate it.

Common diseases of the Hungarian Pointer

Despite its intense physical activity, Braco suffers from various congenital diseases. Stay tuned for your symptoms to catch them early: