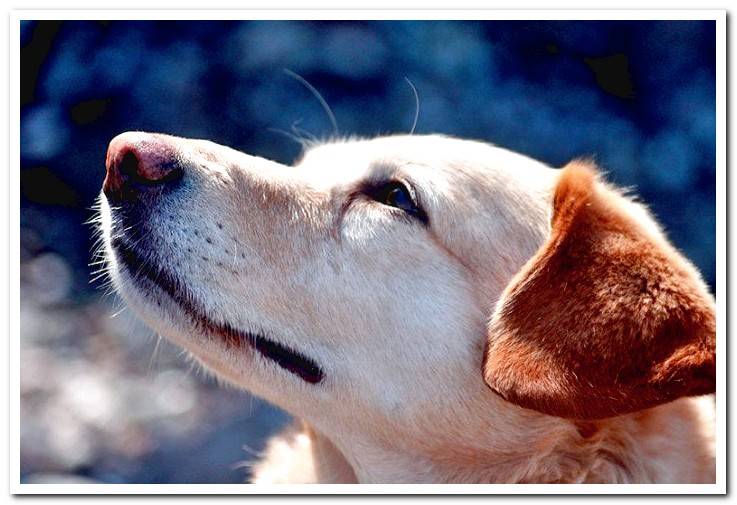 Scabies is a disease caused by mites. Depending on the species that attacks the dog, the presentation of the pathology will vary. Perhaps the best known is sarcoptic mange, but there are others that we will explain below.

The itchiness that some of these mites are capable of triggering, as well as the possibility of contagion to humans, make it essential to go to the vet and initiate urgent treatment.

With the name of scabies we refer to several mite diseases. They present differences regarding the causative agent, the symptoms, the affected areas, the age of the afflicted animals or their zoonotic capacity. They all have in common the need to be treated to prevent the proliferation of mites. 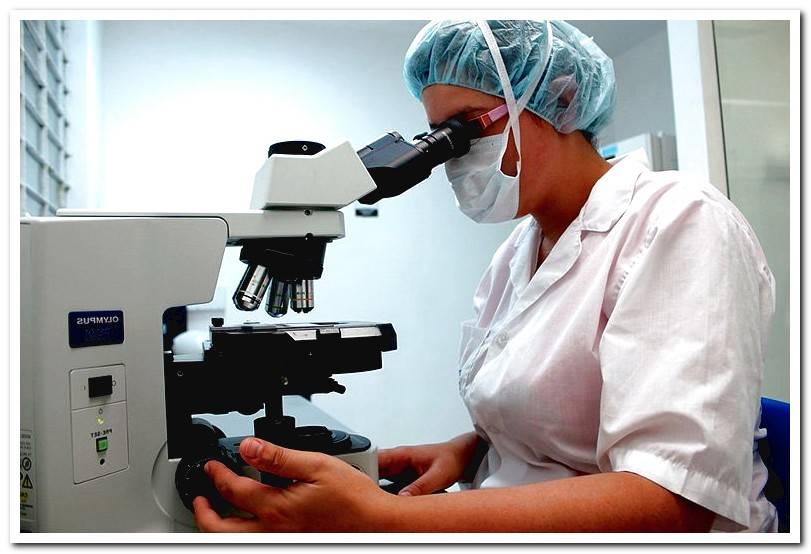 Each type of scabies will show a different clinical picture. Although we will see them in detail in the sections dedicated to each of them, below we offer a list of the symptoms that should make us suspect the presence of mites:

Types of scabies and its characteristics

Since there are several types of mites that can cause scabies, it is important to know how to differentiate them in order to apply the appropriate treatment to each case. These are the types of scabies that we can find in a dog.

Also known as scabies, the typical symptom is intense itching. On the skin of the ears, elbows, hocks, chest and face, red spots similar to insect bites, papules, crusts and alopecia can be seen. Its cause is the scabies mite, Sarcoptes scabiei.

It is highly contagious and can be transmitted by direct contact or through the utensils or the environment. The females of these parasites plow the skin to lay the eggs, hence the great itching they cause. These hatch a few days later and, as they reach adulthood, continue to lay eggs.

Its life cycle is about three weeks. Humans can also get it and the symptom is a rash, especially on the arms. It is important to know that they cannot reproduce in human skin, so the table should remit when treating the dog, which is the source of infection.

This type of scabies, caused mainly by Demodex canis, can be localized or generalized. The localized is presented in puppies under one year, especially 3-6 months, with hair loss around the eyes, mouth and, sometimes, feet and legs. The skin may become red and infected. It is possible to progress to the generalized form.

This appears as large hairless areas that end up joining the head, legs and trunk. Sores, scabs, and even fistulas appear. It can affect both old and young animals between 3-18 months. In both cases there seems to be a hereditary predisposition. It affects more breeds like bulldog, carlino or shar pei and can be chronified.

These mites are found in the skin routinely, transmitted by the mother at birth, and only when some immune imbalance occurs they get out of control and increase their population to the point of being pathological. That is why it is more frequent in puppies, with the immune system still immature, or in weakened adults. It is not contagious.

Although Demodex canis is the most likely mite to be found behind undecided dog mange, there are other species that may also be pathological. They are much less frequent.

An example is Demodex cornei, which presents the particularity of be contagious. It causes peeling and itching. Another of these mites is Demodex injai. It is located in the sebaceous glands and causes fatty seborrhea.

This type of scabies is caused by Notoedres cati, a mite similar to Sarcoptes. Although it affects cats, it can occasionally be detected in dogs and even humans, where it causes dermatitis.

It is mainly limited to the head, where it is possible to appreciate the thickened skin. It causes itching of variable intensity, alopecia, redness and scabs. It is transmitted by direct and indirect contact and it affects more young or weakened animals. If left untreated it can be fatal.

Also called otokaryosis, it is caused by the mite Otodectes cynotis. It is highly contagious by contact and mainly affects younger animals, especially those that are less than six months old.

It causes irritation of the external auditory canal and forms a dark brown discharge similar to coffee grounds. It usually causes itching. These discomforts are due to the action of the mite, which feeds on earwax and exudates.

By scratching, animals can lose hair around their ears. In some cases, although rare, the mites can spread throughout the body. They can also affect humans, although this transmission is very rare.

Also called walking or mobile dandruff, it is suffered by the youngest puppies, from 2 to 12 weeks old. It is characterized by the appearance of a red rash and large amounts of scales on the neck and back area.

It is very contagious and that is why it is more common to appear in residences or hatcheries with poor hygiene conditions. These mites are so large that they can only be observed using a magnifying glass.

Itching may or may not appear. Humans can also be affected with a rash, especially on the arms, trunk, and buttocks. They cannot reproduce on people’s skin. 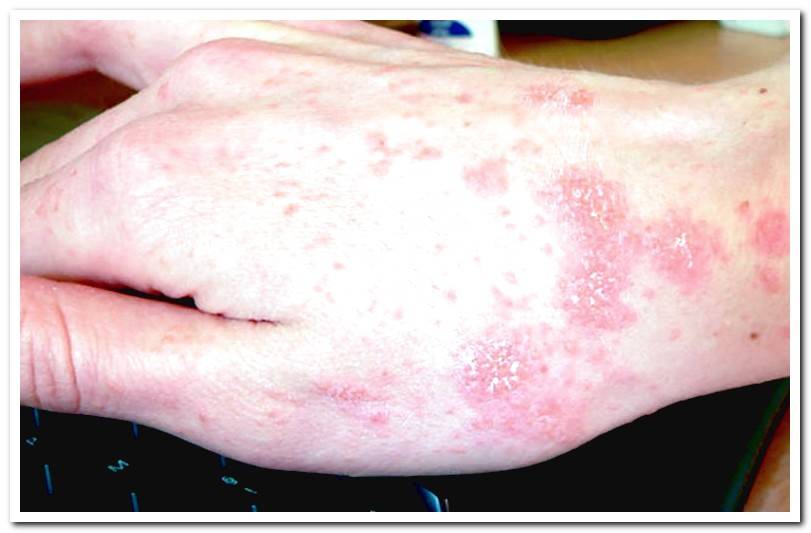 We have seen that some scabies mites have zoonotic capacity, which means that they can infect humans. Although this data may seem alarming, the truth is that the transmission of dogs to people is not the most common.

A normal immune system will prevent mites from causing symptoms. Furthermore, in humans the process is self-limiting, since mites cannot reproduce on people’s skin. Cleaning the house and washing our hands after handling the sick animal are sufficient protection measures.

If children, the elderly or sick people live in the home, this cleaning and hygiene must be scrupulous. For greater peace of mind we can keep the dog in a single room and thus prevent contact with people belonging to risk groups. Therefore, scabies is controlled, easily treated and is not an excuse to abandon any animal.

How to prevent scabies in dogs

If we suspect that our dog has scabies or the vet has already diagnosed it, it is important that we take into account the following measures, especially if the mite is highly contagious or zoonotic. The objective is to prevent new infections or recurrences: